Rodgers impressed by Maddison's return to form for Leicester

Newcastle United have submitted a second bid for James Maddison in excess of £45million as they try to land the Leicester City star, according to reports. The Magpies returned with an improved offer on Monday as Eddie Howe desperately tries to improve his squad before the start of the season.

The Premier League side opened talks with Leicester to discuss a deal for the England international on Friday, with an opening offer of £40m swiftly rejected by the Foxes.

But the north east outfit have now lodged a second bid to test Leicester’s resolve, increasing the overall fee to £45m which includes ‘staggered payments’, according to The Telegraph’s Luke Edwards,

Newcastle apparently believe that Maddison wants to join Howe’s exciting project at St James’ Park, backed by the riches of their Saudi-based billionaire owners, and are determined to capture one their top target after signing Sven Botman, Nick Pope and Matt Targett this summer. 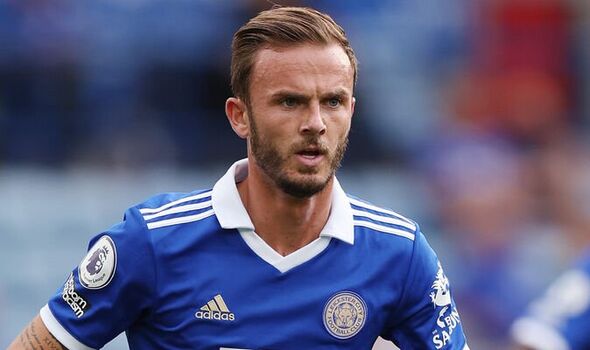 Leicester are thought to be holding out for around £60m for the 25-year-old, who scored 11 goals and assisted 10 in the Premier League last season. His future has been up in the air over the past 12 months amid reported interest from Arsenal and Manchester United.

It remains a possibility that Maddison could stay with his current employers. The midfielder, who arrived at the King Power Stadium from Norwich for £25m in 2018, still has two years left to run on his current deal and the club are in no hurry to cash in on their chief creator.

In fact, Leicester are keen to tie down Maddison to a new contract, with his current deal worth £100,000-a-week. However, there is uncertainty as to whether Maddison is ready to commit after Brendan Rodgers’ side finished eighth last season.

Rodgers claimed earlier this week that Maddison was happy to stay at the club and, speaking after their friendly with Athletic Bilbao, joked that Newcastle’s £40m bid was paltry in comparison to the player’s true worth. 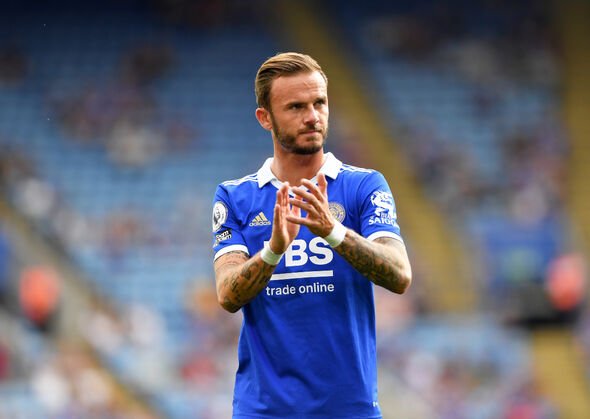 “Nothing on that,” he replied when asked about Maddison’s future, as quoted by Chronicle Live. “He is very much still a player here. These players are sought after because [of their] talents.

“You could see from the performance how happy he is. It is not for me to put values on players but that might cover three-quarters of his left leg. He is a top player.”

It is understood Newcastle are only willing to go as high as £50m in order to secure Maddison’s signature and Toon boss Howe is ready to move on to alternative targets if Leicester spurn their latest offer.

Lyon midfielder Lucas Paqueta has been linked with Newcastle for the majority of the summer transfer window and could be tempted to join his close friend Bruno Guimaraes on Tyneside. The Ligue 1 outfit are thought to be looking for around £55m to sell the Brazilian, who scored 11 goals for the French side last season.