Newcastle have been tipped to make ‘two more signings’ before the transfer window slams shut on September 1st. Eddie Howe remains keen to add to his squad despite recently smashing the club’s transfer record to sign Real Sociedad’s Alexander Isak and could revive interest in Watford forward Joao Pedro.

The Magpies have already had something of a busy window with four new faces arriving at St James’ Park. The club’s early business focus on improving their defence with Matt Targett, Nick Pope and Sven Botman the first arrivals. They then turned their attention to improving their attacking options with Isak arriving in a deal believed to have been worth around £60million.

However, Howe remains keen to add to his squad with a new forward and midfielder believed to be the centre of his efforts. He has been tipped to add two more to his squad by Sky Sports reporter Keith Downie.

“I would be surprised if they don’t bring in at least two. So, I think between two or three new players,” he told This is Futbol before Isak was confirmed. “I think any more than that would cause them a problem getting other players out of the door. 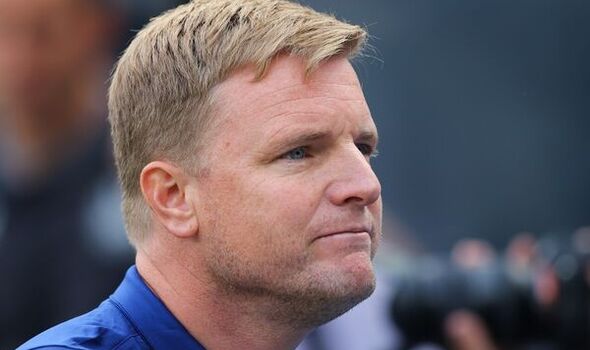 Newcastle have been linked with a range of names across the summer but it appears they will target their efforts to just two clubs during the rest of the window. They have been tipped to revive their interest in Watford striker Joao Pedro while they are also believed to be interested in a host of Chelsea stars on loan.

Armando Borja, Christian Pulisic, Conor Gallagher and Callum Hudson Odoi are all said to be targets, with Downie suggesting they will move to sign one on loan. Premier League rules limit the amount of players one club can borrow from another side in the league to one meaning the Magpies would need to organise permanent deals if they wanted to sign multiple.

Downie’s Sky Sports colleague Dharmesh Sheth has said the club could revisit their interest in Watford’s Pedro despite the signing of Isak. “The Isak deal came out of the blue a little bit, and up to that point Newcastle were in discussions with Watford about Joao Pedro,” Sheth told Sky Sports. 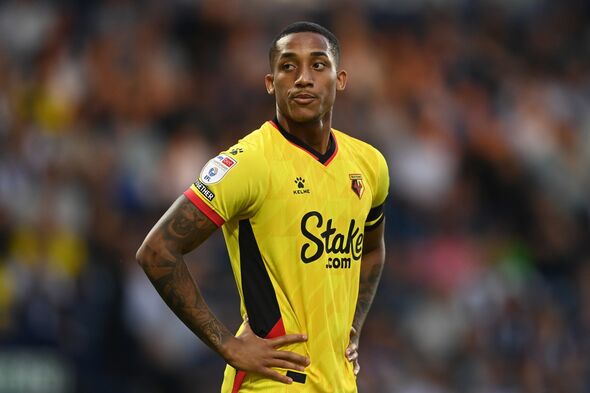 “Since Isak has signed, the big question has been whether anyone else will come in. Eddie Howe certainly hopes so. I’m told it’s gone quiet with Joao Pedro, but also that it’s not been ruled out. Newcastle’s bid was worth £30m, with £25m guaranteed. It was the structure of the add-ons which was still under discussion.”

It remains to be seen if Newcastle will manage to bring in any new faces before the window shuts on Thursday but it looks set to be a busy few days on Tyneside between now and then.

Want the latest Premier League news as we publish it on Express Sport? Join our brand new Facebook group by clicking here