Neymar is a prince stuck in his castle at PSG. The Ligue 1 giants did well to persuade him to leave Barcelona two years ago but it was always going to go one way.

He could very well leave the Parc des Princes this summer. After two years, the French side have realised that he’s not their talisman. Kylian Mbappe is.

Neymar has stagnated during his time at PSG. He has fired them to back-to-back Ligue 1 titles but come nowhere near winning the Champions League. Was he ever?

The brutal fact is that PSG play in a league where it’s already got their name on the trophy from the opening day of the season. Every triumph is greeted with ‘meh’ from the rest of the footballing community. It’s not a tough division. It never has been.

Barcelona want Neymar back two years on from his exit. They’re willing to forget the past, to move on, to do what is necessary for the good the team.

In their eyes, he may be the ticket back to the top. Barcelona have dominated domestically but underperformed when it comes to the European scene and the Champions League.

Lionel Messi cannot do it all on his own. Louis van Gaal was right the other day when he expressed a belief that Barcelona had become reliant on their star performer.

Under Pep Guardiola, the team was suited to Messi’s needs – but not reliant on him. If they needed goals and the Argentine was having a rough day, then there was a Samuel Eto’o, a Thierry Henry, a David Villa, a Pedro ready come up with the goods.

Barcelona no longer have the same luxury.

If it’s not Messi on target, it’ll probably be Luis Suarez. But Ousmane Dembele has never looked likely to score more than 20 goals in a season. Philippe Coutinho, even less so. 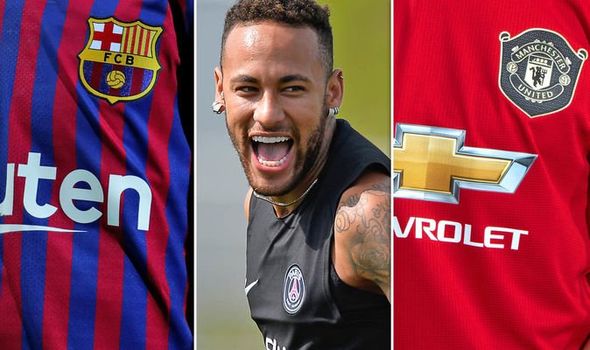 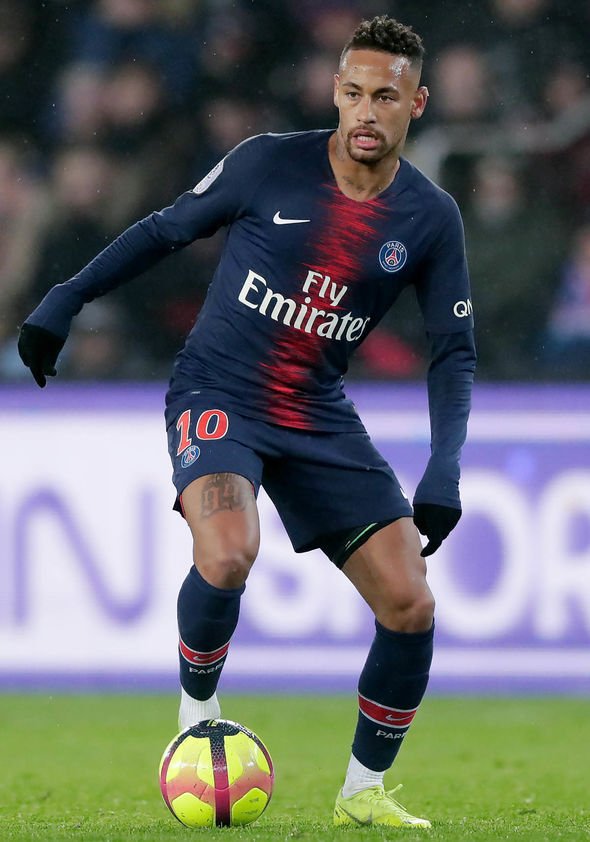 It’s why they want Neymar. He’s a guaranteed goal-getter, somebody capable of turning games on their head. In many ways, he’s Messi but Brazilian.

Manchester United have already said no. PSG approached them earlier this week, suggesting a way to solve the Red Devils’ Paul Pogba dilemma.

It’s an oversight. Neymar would be better than Pogba. Even if he were to underperform, he would still guarantee over 20 goals a season. The France international can’t even guarantee that number in assists.

He’s underrated, not overrated. In a day and age where full-backs go for upwards of £50million, and central midfielders £100m+, he would be value for money.

His wages are a problem but so eager is Neymar to escape PSG’s he is willing to take a pay cut to secure his next move.

But, despite knowing that, United still said no. In their eyes, Pogba is more important. A player with a questionable attitude and lack of hunger for the fight. 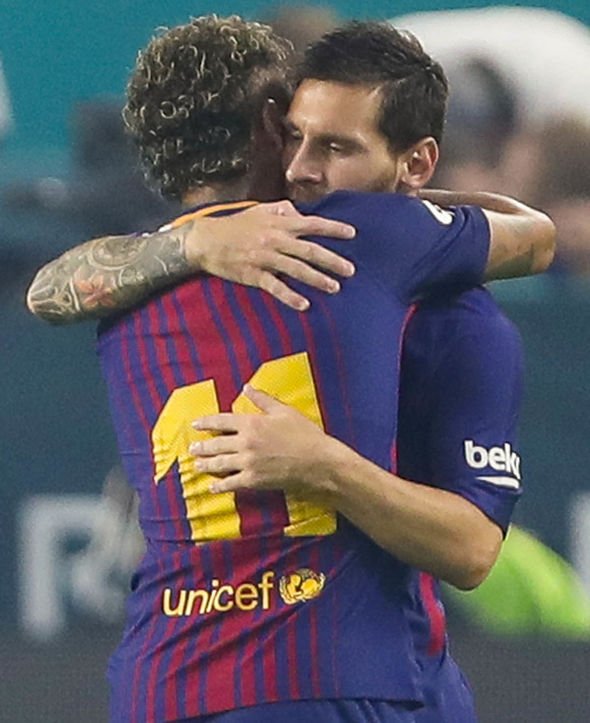 Neymar has the former, but no lack of the latter. Sure, he takes time off for his sister’s birthday every year. And, sure, he brings drama.

But he’s a prince, one that deserves credit for all he’s achieved throughout his career so far.

Neymar has a tattoo of a Favela on his body. It is his way of reminding himself where he came from, and the person he used to be.

Many people’s opinions of the Brazil international has been tainted by his antics at the World Cup. His diving for Brazil was embarrassing to watch. It made the headlines, far more than anything he did on the pitch.

But it would be wrong to write him off. He’s a superstar. He was at Santos, which was why Barcelona signed him.

If United were signing him from the La Liga giants, rather than PSG, then fans may be more receptive. The bulk don’t want him. In their eyes, he’s not worth the punt. 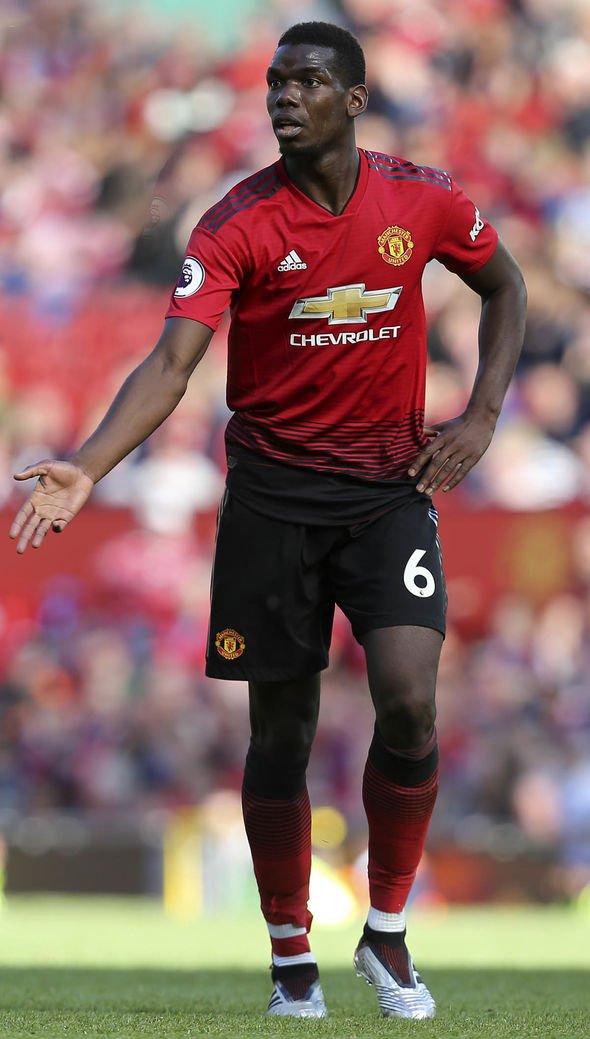 But Neymar should be. He’s the only player who, over the last decade, has got remotely close to the achievements of Lionel Messi and Cristiano Ronaldo.

Mbappe is the kid on the block but Neymar is still the prince of Paris. He’s everything Barcelona and United need.

Except one club has the ambition and guts to pursue a transfer, while the other sit back and wait for their own royal figure, Pogba, to make a decision on his future.

Barcelona will reap the rewards from any potential transfer. Neymar, Messi and Suarez was good enough to win the Champions League in 2015. It is again now.

Their gain will be United’s loss.