Liverpool have had a £10million bid for Norwich City full back Jamal Lewis rejected.

The 22-year old is open to the move even though he will initially be back up to Andy Robertson, however, Norwich value him at closer to £20million.

The Reds have offered a substantial sell-on clause as part of their opening offer while full back Yasser Larouci could yet be included in discussions as they go forward. 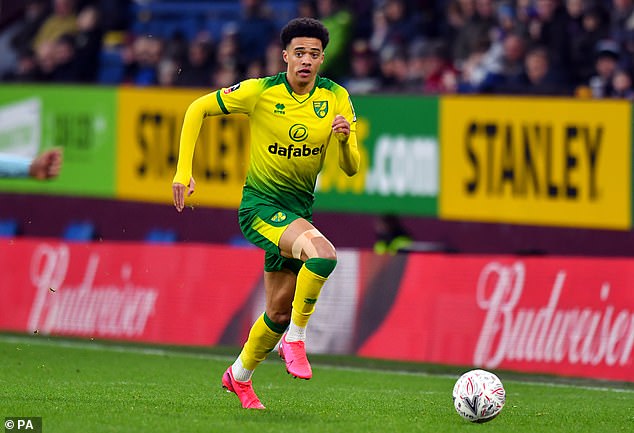 Norwich starlet Lewis is determined to seal a move to Premier League champions Liverpool this summer despite ongoing disagreements between the clubs over the transfer fee.

Klopp has prioritised signing a left-back as cover for first-choice Robertson and 22-year-old Lewis has accepted his chances may initially be limited in the first team.

However, Liverpool’s £10million valuation is thought to be a long way short of the £20million the relegated Canaries want for their youth product.

Despite suffering an immediate return to the Championship just one year after sealing promotion, Lewis made 28 top-flight appearances and was largely impressive and now has one year left on his existing contract. 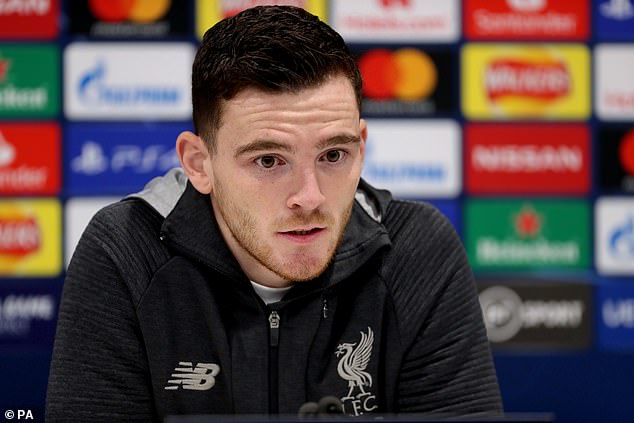 Yet, having sold playmaker James Maddison to Leicester for more than £20million in 2018, Norwich now want to use that figure as a benchmark for selling ay of their promising players.

Todd Cantwell, Max Aarons, Ben Godfrey and Emiliano Buendia are among the other players who have attracted interest this summer, but the club are determined to hold firm on their £20m premium.

Liverpool have already sold centre-back Dejan Lovren to Zenit St Petersburg for £10million, and will look to deploy Lewis in that position if needed.

With James Milner serving as cover for Robertson this season, it is accepted by the club that a specialist in that position will be needed as they mount a title defence. 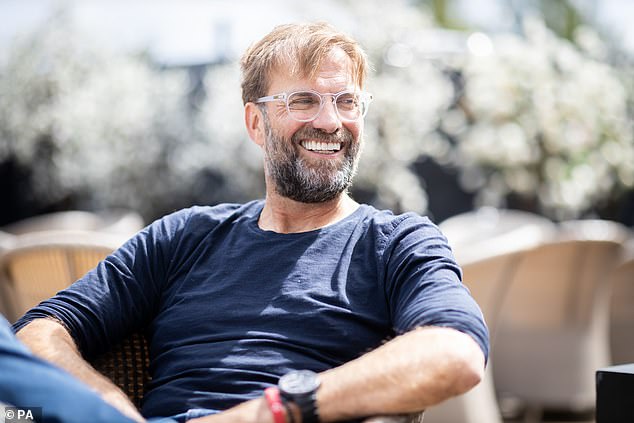 Should Klopp’s side decide to sell Lewis in the future, the Canaries would receive a fee

No first scorer bets on Foden or Greenwood in Copenhagen