Emiliano Buendia celebrates with his son, Thiago, after Norwich secure promotion in 2019 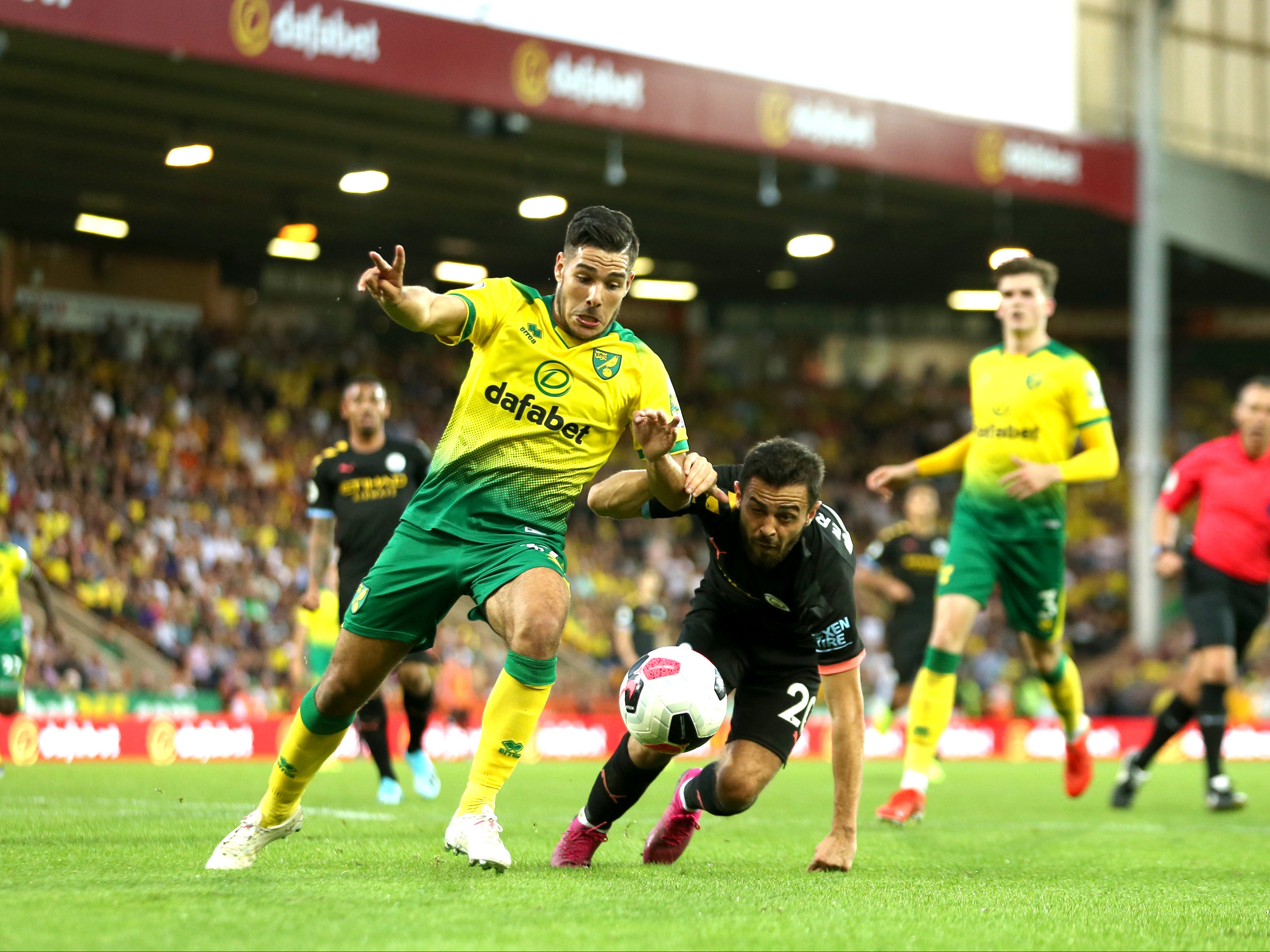 In East Anglia, he hastens to add, he is very settled. It is a stark juxtaposition to the poverty-stricken city of Mar del Plata in Argentina where he grew up, and this small corner of England, the village he lives in, its green grass and rolling hills, provide a sense of peace that is only ever interrupted by the happy screeches of his young son, Thiago.

“I’m really happy with my situation here,” he says. “I try to not be frustrated by some things anymore [that happen in football]. I started a family really young and I think very differently now [because of that]. We’re waiting for our second child, and I’m hoping he’s born here so we have a British boy. I play football like I dreamed of my whole life, my kid is growing up too fast but I try to enjoy every moment. It’s my third year in Norwich and I’ve never felt a bad thing once, so I have to enjoy it and give back 100 per cent.”

Buendia’s style, though – “to show what I can do with the ball, to create opportunities and make the difference” – is still very much rooted in his hometown, where he’d spend hours kicking the ball alone against the wall. “So many hours, at home or with kids in town. It didn’t matter if it was one versus one or 10 versus 10, whether there was a pitch or proper balls. We just wanted to play and learn tricks and do different skills, that’s what I have inside me. When you are really young, it’s just fun,” he says, laughing again. And now? “It’s pressure.”

In truth, though, Buendia’s career had taken on a serious tone before he was truly old enough to comprehend it. Already showing huge promise as an 11-year-old, former Argentina international Juan Esnaider arranged a trial for him at Real Madrid. “They gave you your own clothes, it was like the best grass in the world, the best balls and boots,” Buendia says. “It was a different level to this bubble I lived in [before in Mar del Plata]. I was so young but I knew this was my chance.” 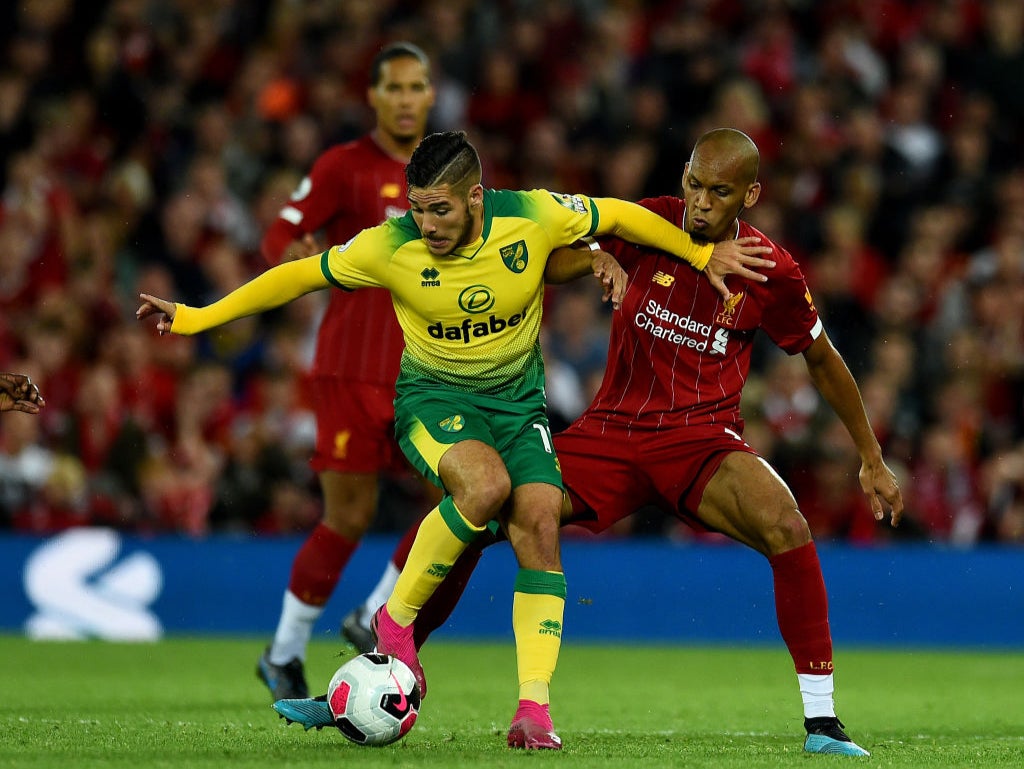 Buendia was his family’s means to “a new chapter”. But two years later, after they had joined him in Spain, he was released by Madrid and it left them uprooted, with their collective dream teetering in limbo. “I never felt pressure from my family to succeed,” he says. “I was working hard every day. It was always clear for me, I was so focused on becoming a footballer. [After Madrid] I joined Getafe. There were good years and bad years, but I never lost that dream. I always fought to get my chance.”

Picked from relative obscurity by Norwich while playing on loan at Cultural Leonesa in Spain’s second division, Buendia has been a revelation ever since arriving in England. His first season was an overwhelming success, scoring eight goals as well as 17 assists and he is at his best, he says, when football still has that childlike air of fun, the same undiluted love that was born on the streets and he sees in his own son. He has experienced a lot in a short space of time, and for all the transfer upheaval that will inevitably come, he’s keen not to rush. “I’m still really young,” he says. “I want to keep learning as much as possible.

“We have a really good team. We know what we did good and bad last year, and now we have experience in the Premier League. It’s too soon to think about it, but if we get promoted again, we will be clear with our idea and we will be brave, stronger in every situation.” And if Norwich stay true to their values again, next time Buendia believes there will be many more afternoons to cherish, when the supposedly impossible comes to fruition at Carrow Road.

Dwight Yorke on struggles of getting into management – despite Ferguson help