Nottingham Forest 1-3 Brentford: Henrik Dalsgaard, Josh Dasilva and Ivan Toney leave Chris Hughton’s side in a precarious position as Anthony Knockaert is sent off in defeat at the City Ground

Chris Hughton has been at great pains to insist Nottingham Forest are not in a relegation fight. But his team are certainly carrying all the traits of a team in trouble when it comes to getting the rub of the green.

Anonymous for most of the first-half and trailing Brentford thanks to a Henrik Dalsgaard header, Forest threw everything at their opponents after half-time.

They saw an Anthony Knockaert goal disallowed and a penalty appeal turned down, not to mention endless chances passed up as they hammered and hammered forlornly at the door. 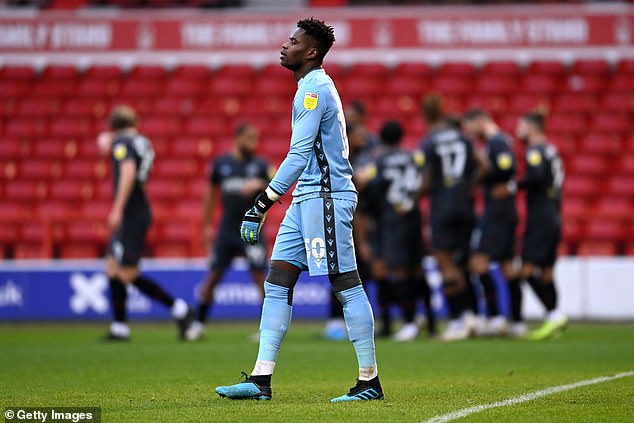 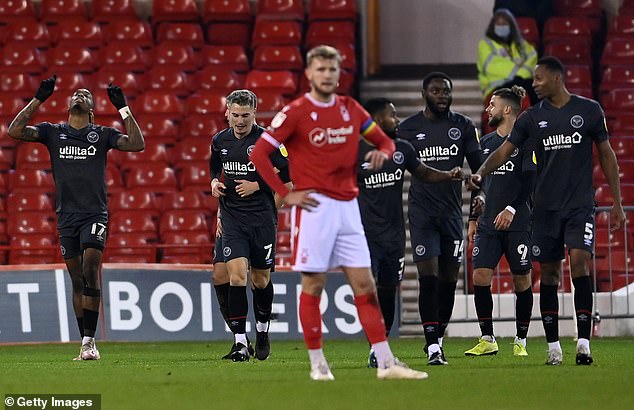 Just as a leveller was looking inevitable, Brentford’s Josh Dasilva delivered a sucker punch seven minutes from time. When your luck’s out, it’s really out and Forest will feel they deserved something.

Mind you, Brentford’s late third, Ivan Toney’s 15th of the season, was the result of hesitation between the Forest defence and goalkeeper Brice Samba. Still, taking your chances is usually the hallmark of a promotion hopeful and Brentford boss Thomas Frank will be pleased his side converted them into three points after a few too many draws of late, even if the margin of victory flattered them.

The opening half reflected the levels of confidence in the respective teams. Brentford only shaded possession but look far more comfortable with it.

They were quickest to react whenever the ball sprung loose and always had a spare man. Forest were stand-offish, more happy to keep a disciplined shape than put their visitors under too much pressure.

Brentford, you felt, could kick up a gear at any moment and carve out a chance. Forest took 38 minutes to conjure a shot of any kind, which spoke volumes.

Toney had the game’s first opportunity seven minutes in, slipped through by Mathias Jensen from midfield. Confronted with only Samba, the Championship’s joint-top scorer opted to aim for the near post rather than across goal and could only find the side-netting.

Brentford’s opener came on the quarter-hour and was an embarrassingly rudimentary one for Forest to concede. A corner, swung in to the near post by Jensen and met by Dalsgaard’s glancing header across Samba and into the net.

Nobody in red had tracked Dalsgaard when he broke away from the pack to meet the cross and Brentford’s captain for the afternoon opened his account for the season, their 12th different goalscorer in all competitions.

Brentford have failed to capitalise on strong starts and leads in too many games recently but they were given ample freedom to chase a second. Bryan Mbeumo hit a fierce shot from the edge of the box that Samba, criticised for costly errors of judgement in recent weeks, did very well to get down and repel.

Toney, whose personal goal tally this season was four more than Forest’s entire total at kick-off, sent an acrobatic volley from an Emiliano Marcondes cross just over the crossbar.

Forest finally posed a threat in the closing minutes of the half. Sammy Ameobi burst into a pocket of space and unleashed a fierce shot that David Raya parried aside, with Harry Arter unable to get enough purchase on the rebound.

That was their first chance and a second soon followed, Joe Lolley curling a free-kick just over after a brains trust meeting of four Forest players stood over the set-piece. There was a bit more about Forest at the start of the second-half.

Lyle Taylor, who’d seen little of the ball, curled a tame free-kick into Raya’s arms. Ameobi then set off on another marauding run into the Brentford box, supplying a low cross that neither Taylor nor half-time entrant Anthony Knockaert could turn home.

But they were indebted to Samba once again to turn aside a Tarique Fosu strike following Rico Henry’s cross from the left. 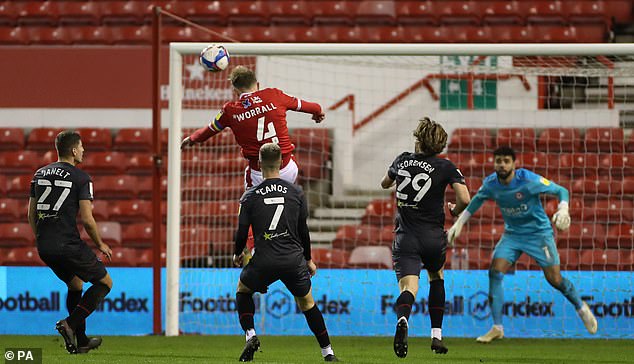 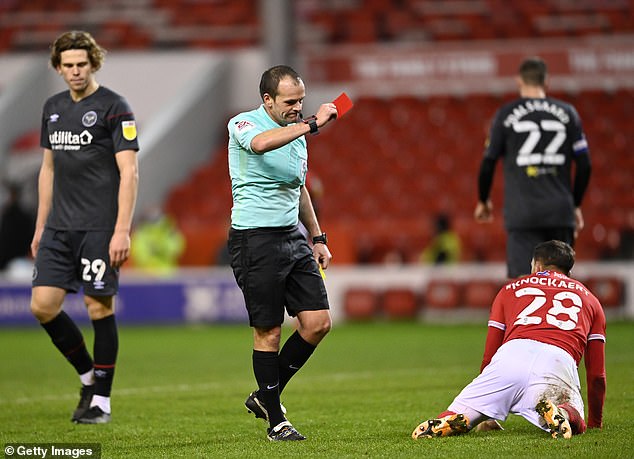 Just after the hour mark, Forest believed they’d equalised. Cyrus Christie broke clear down the right and sent the ball across for Knockaert, on loan from Brentford’s local rivals Fulham, to sweep home. Celebrations were well underway but a belated offside flag went up to cut them short.

Suddenly the confidence was flowing through Forest ranks and they turned the screw. Christie was getting forward at every opportunity, forcing a succession of clearing headers from Brentford’s defenders.

Taylor went down in the box having appeared to get beyond Mads Sorensen chasing a ball over the top but both the referee and linesman, who had a clear view, waved away vociferous appeals for a penalty. 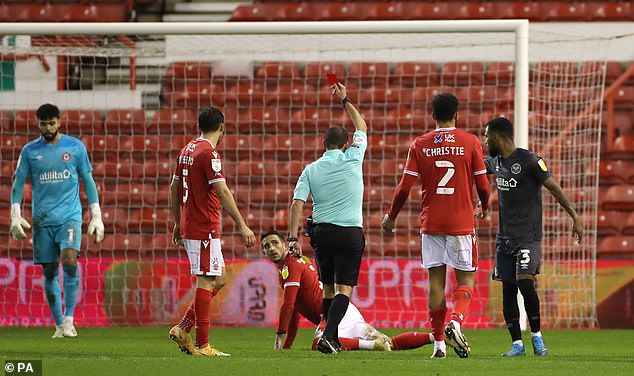 Knockaert then chanced his arm from range, with Raya needed to touch the ball over the top.

They were chancea you felt needed to be taken – and so it proved. Dasilva’s finish was superb, cutting in from the right-hand side after Sergi Canos had launched a break to curl past Samba.

Brentford’s third was clinical by Toney as he watched the arc of Vitaly Janelt’s looped ball over the top, stole behind the defender and, aided by Samba staying on his line, slotted home.

Joe Worrall did claim a stoppage time consolation but it was a goal that needed to be scored 20 minutes earlier to make any difference to the outcome. Knockaert was then adjudged to have dived in the box, receiving a second yellow card. 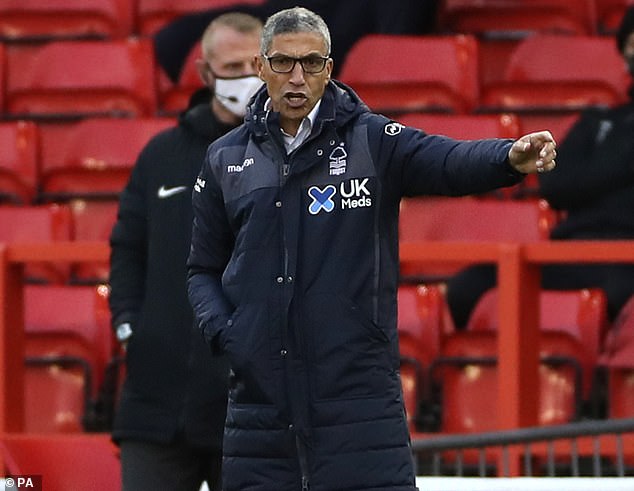