Nuno Espírito Santo has called for backing in the transfer market to bolster Wolves’ squad after Europa League heartache at the hands of Sevilla.

Lucas Ocampos headed a late winner for the Spaniards, who capitalised on Raul Jimenez missing a penalty in the first half.

But Nuno took a positive spin on the club’s marathon season, insisting he is “proud” of their journey, which included 59 games, though he did reiterate his desire to acquire greater depth with investment in the market.

“It’s a small squad. We must be very proud,” Nuno told BT Sport.

“Now we need to make good decisions so we cannot make mistakes like we did before. We need more players to help us. 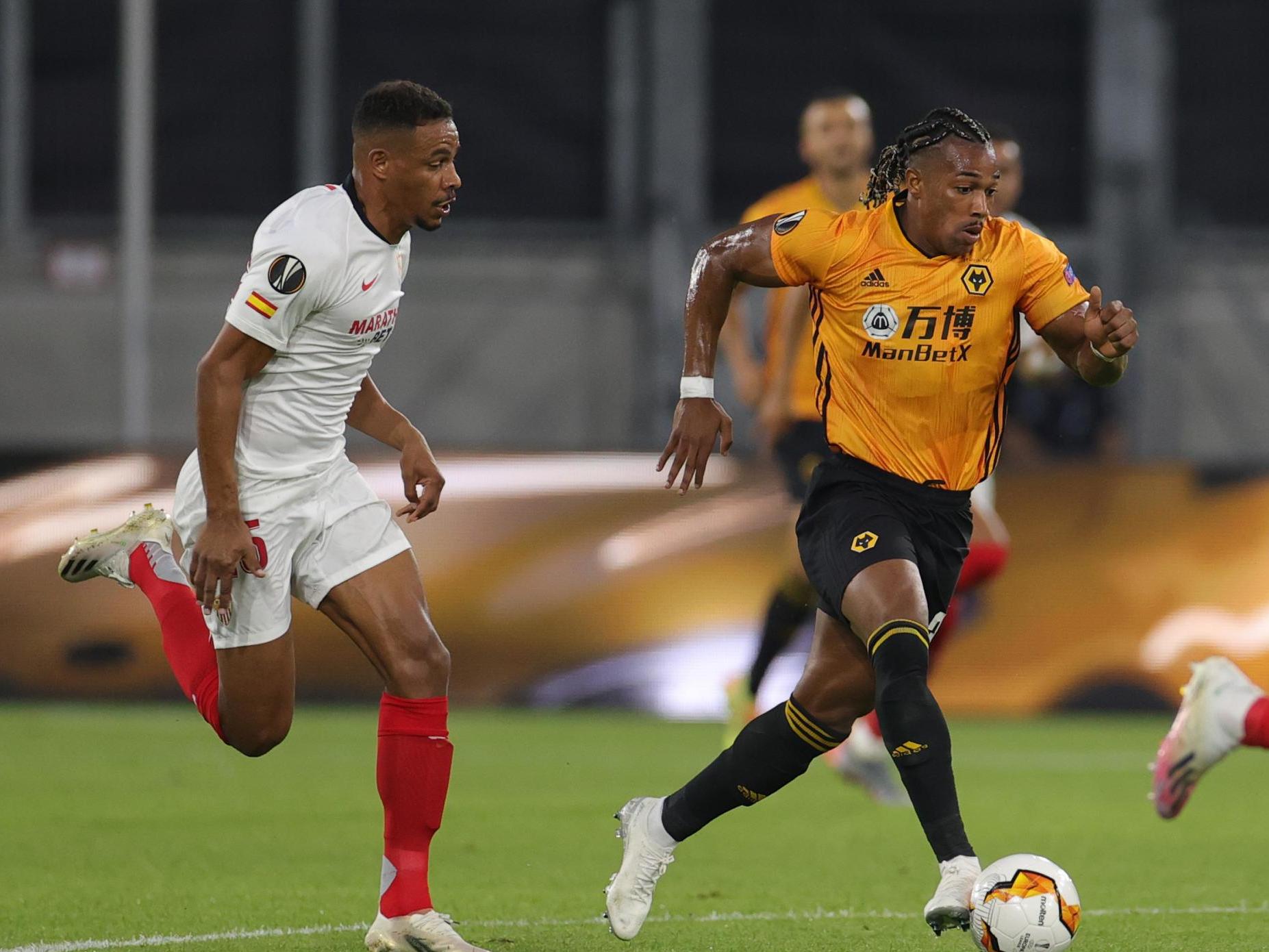 “It’s a short break, you cannot stop and start again, we now have to prepare well this period we have to rest.”

Nuno then reiterated the desire is to qualify for Europe next season after a taste this season.

“We are here because we did some really good things. We made the same classification with more points,” he added.

“European football is something we chase, because we want to improve.

“The Premier League is challenging enough, it’s almost like playing in the Champions League. Nothing can disturb the work the players are doing. They will be ready for the next one.”

On the road to Wembley: Chasetown are hunting more FA Cup treasure