OBITUARY: The fastest wide man in English football liked John Lennon and thought Ringo Starr was ‘dozy’ when he shared a bill with the Beatles… and ‘singing winger’ Colin Grainger’s career hit the high notes with goals against Brazil on his England debut

You do not earn a nickname like the ‘singing winger’ without having an eventful life and no one can say Colin Grainger did not live his to its fullest.

Grainger, who has died at the age of 89, was once the fastest wide man in English football, running down the wing for Sheffield United, Sunderland, Leeds and more. He famously scored twice against Brazil on his England debut.

Yet it was his talent for singing which saw this West Yorkshire-born footballer sign to the HMV record label. 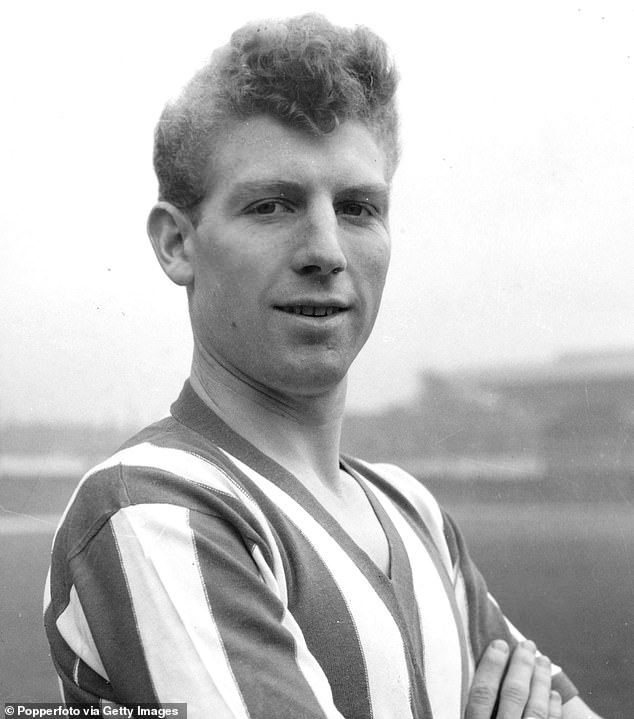 Colin Grainger made more outings for Sunderland, between 1957 to 1960, than any other club

He found success in this new career, too, even sharing the bill with the Beatles at shows in Stockport and Manchester in 1963 while he was a player for Port Vale.

Speaking to Sportsmail in 2019 about his colourful past, Grainger was brilliantly frank as he said: ‘I was in a dressing room with all four of them.

‘I liked John Lennon. He seemed down to earth somehow. And Ringo, well, he were a bit of an idiot — he had a Dinky toy and he were saying, “I’ve got a car, I’ve got a car”. I thought, “You dozy bugger”.’ 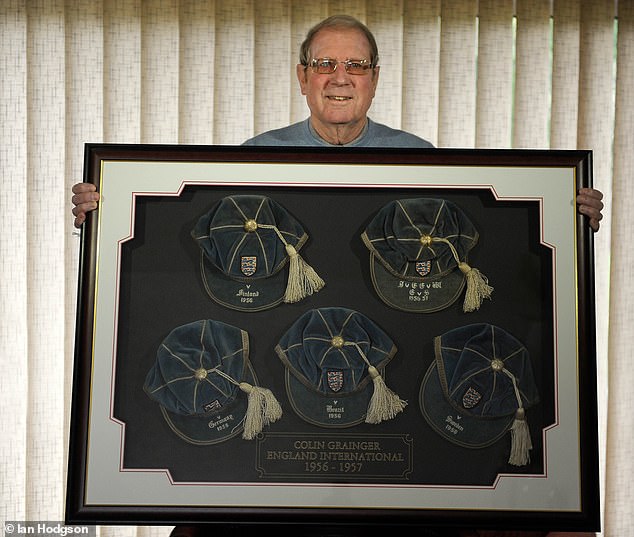 The left winger collected seven England caps, scoring twice against Brazil on his debut in 1956

An opportunity to tour with US band the Hilltoppers and earn £5,000 a year was turned down, even though the most he could make as a footballer was £20 per week. He loved being a left winger, winning seven caps for England.

Grainger saved his singing for the off-season instead, spending his summers touring to make money.

After winning over fans with his football — and the arguably harsher critics of the working men’s clubs with his singing — he became a scout for Barnsley, Leeds and others.

Sheffield United were among those paying tribute to Grainger, praising his incredible past that few footballers could compete with.