CHRIS SUTTON: Only FOUR players are nailed on to start for England in World Cup opener against Iran! We are all still so uncertain over Gareth Southgate’s first XI as the tournament draws ever closer

Only a half-dozen countries can win the World Cup this year, and England are one of them. But do you still trust them to perform?

The 4-0 home defeat by Hungary in June was the first time that England fans have turned on Gareth Southgate, with boos ringing out at Molineux and chants of ‘you’re getting sacked in the morning’.

After that humiliation, Southgate will know he needs a performance — you can’t go into a World Cup having lost 4-0 to Hungary, then defeated by Italy and Germany with two flat performances. We often get carried away heading into World Cups but I don’t think anyone’s going to be feeling optimistic if the performances aren’t there in the next four days. 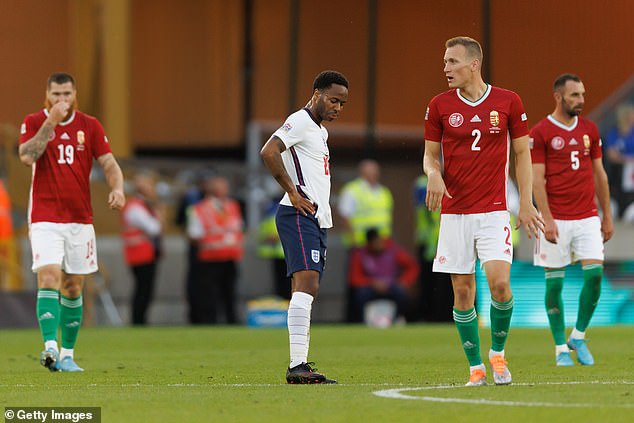 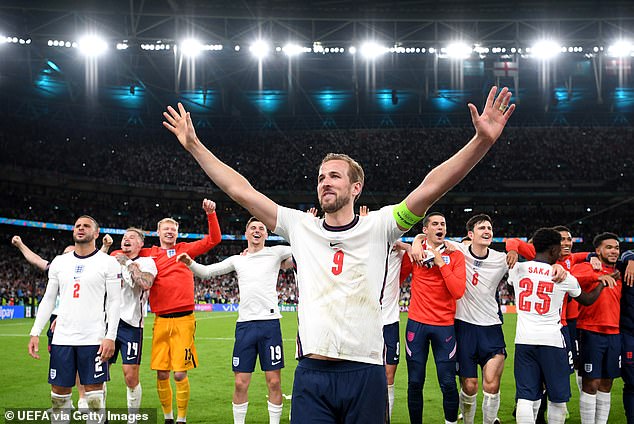 Can it get much lower than Hungary? Well, if we aren’t up to it against Italy and Germany then we might be about to find out.

There were people who lost faith for the first time after June’s matches, but let’s get one thing straight: for all the negativity around Southgate after Hungary, this is a man who not so long ago took us to a Euros final and a World Cup semi-final. You can’t win as England manager — you beat Germany 2-0 at a Euros and hear, ‘It’s a poor Germany team’.

You get to a World Cup semi-final and ‘they had an easy draw’. This is a guy who has achieved really great things for England, he hasn’t quite got over the line but we can’t judge him just on what happened in June. We were a penalty shootout against Italy away from calling Southgate an absolute genius and the best manager since Sir Alf Ramsey.

The biggest issue for him is that with two months to go until Qatar, we’re all still so uncertain about who the best 11 players are and what the best formation is.

How many players can you say confidently are nailed down for a starting spot? Southgate loves Jordan Pickford, Harry Kane is nailed down, Declan Rice is nailed down, Raheem Sterling too. But other than that? He loves Mason Mount, but there have to be questions over the Chelsea man’s position in the team with his performances this season, and with so much talent going forward he can’t rest on his laurels. 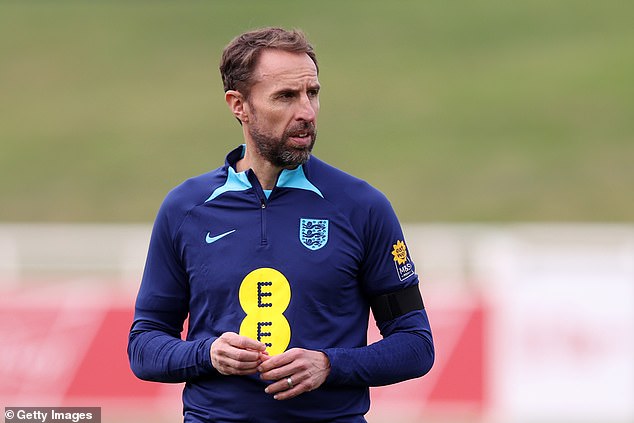 These two games against Italy and Germany are really important for us all to feel the faith again in Southgate. The way they play in Milan tomorrow night and at Wembley on Monday is more important than the results. It’s about demonstrating flow, a style of play where we all have confidence in this England team.

It’s about stripping things back — does three at the back actually work in terms of us getting the ball into Kane and Sterling? Are there partnerships, combinations and patterns of play forming? There has to be something there in these games where we’re all sitting there thinking, ‘Wow, it looks like it’s going to click’, and the confidence will run from there.

England have struggled for goals recently, scoring only once in their four Nations League games in June, but lack of good attacking performances is a bigger worry.

There are so many options in wide areas and Southgate’s probably confused himself as much as anything. It’s really difficult for him with so few players in form.

There’s a lack of continuity, playing with different front lines and personnel. The one constant is going to be Kane and then you need players around him to suit his style of play. Sterling will be a certain starter, whether it’s 3-5-2, 3-4-3 or 4-2-3-1. We know Kane likes to drop deep and find runners in behind, and Sterling can do that. It’s really interesting when you think of the options we have going forward, and no surprise that Southgate can’t land on a set starting XI. 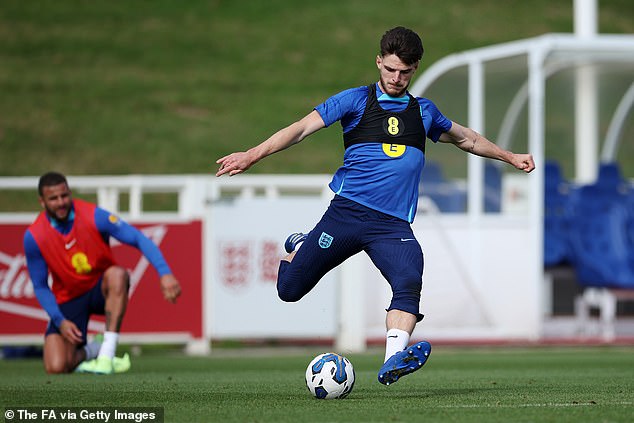 Mount has played various roles for England, Phil Foden has had a good start to the season at Manchester City, Foden’s team-mate Jack Grealish has been OK, and Bukayo Saka’s been excellent at Arsenal. Of all the options, Saka seems the one on current form who deserves an opportunity to start.

It’s a big week for Mount and Jarrod Bowen, with the likes of James Maddison, Marcus Rashford and Jadon Sancho all in far superior club form but not in this squad. Southgate always seems to find a place for Mount in his team but he’s not daft, he knows that it all comes down to winning the World Cup. As an England fan I’d like to know more of the starting XI by now, but with so many players out of form or injured it’s created a massive conundrum for Southgate.

While I do think we’re one of the teams that can lift the World Cup in Qatar, I still rank France, Spain, Brazil and Argentina ahead of us. But if it does click, and it’s a big if with England at the moment, we have players capable of hurting anyone. Based on recent performances you wouldn’t expect that to happen, so we need to turn that around — starting this week against formidable opposition. 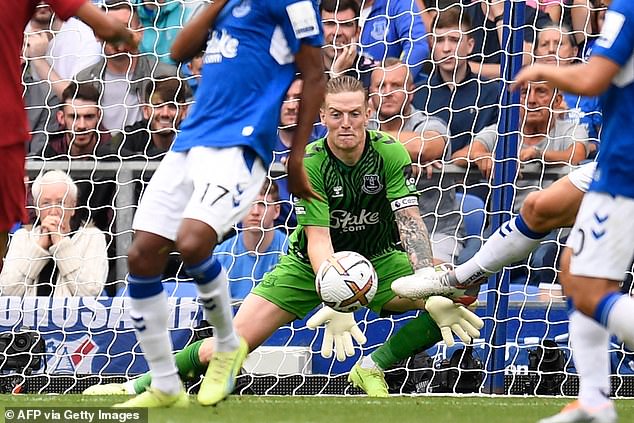 Jordan Pickford, who is currently injured, has nailed down the No.1 jersey under Southgate

The unanswered questions ahead of England's Euro 2020 opening game

Balotelli's 'head is no longer with us', says Brescia chief Cellino