Debbie Hewitt MBE is set to become the Football Association’s first chairwoman after receiving a unanimous nomination from the FA Board.

“The panel were in full agreement that she has the outstanding chair and governance expertise, across an extensive range of business sectors, as well as the proven leadership qualities and character required for the role,” said an FA statement.

Hewitt, whose appointment is subject to ratification by the FA Council, will succeed the interim FA chair, Peter McCormick OBE, from January 2022.

She is set to be a permanent successor to Greg Clarke who resigned last November after making a series of offensive remarks during an appearance before MPs on the Digital, Culture, Media and Sport (DCMS) committee.

She will step down from The Restaurant Group, which includes chains such as Wagamama and Frankie and Benny’s, after six years in the role when she joins the FA in January.

“I’m delighted to be nominated for the role of non-executive chair of The Football Association ” said Hewitt, who was awarded an MBE in 2011 for services to business and the public sector.

“As the events in recent months have shown, this is a significant moment in time for English football, with a clear purpose for all stakeholders to secure the long-term health of the game at all levels.

“I’ve been passionate about football from a very young age and I’m excited by the opportunity to play my part in shaping the future of something that means so much to so many. 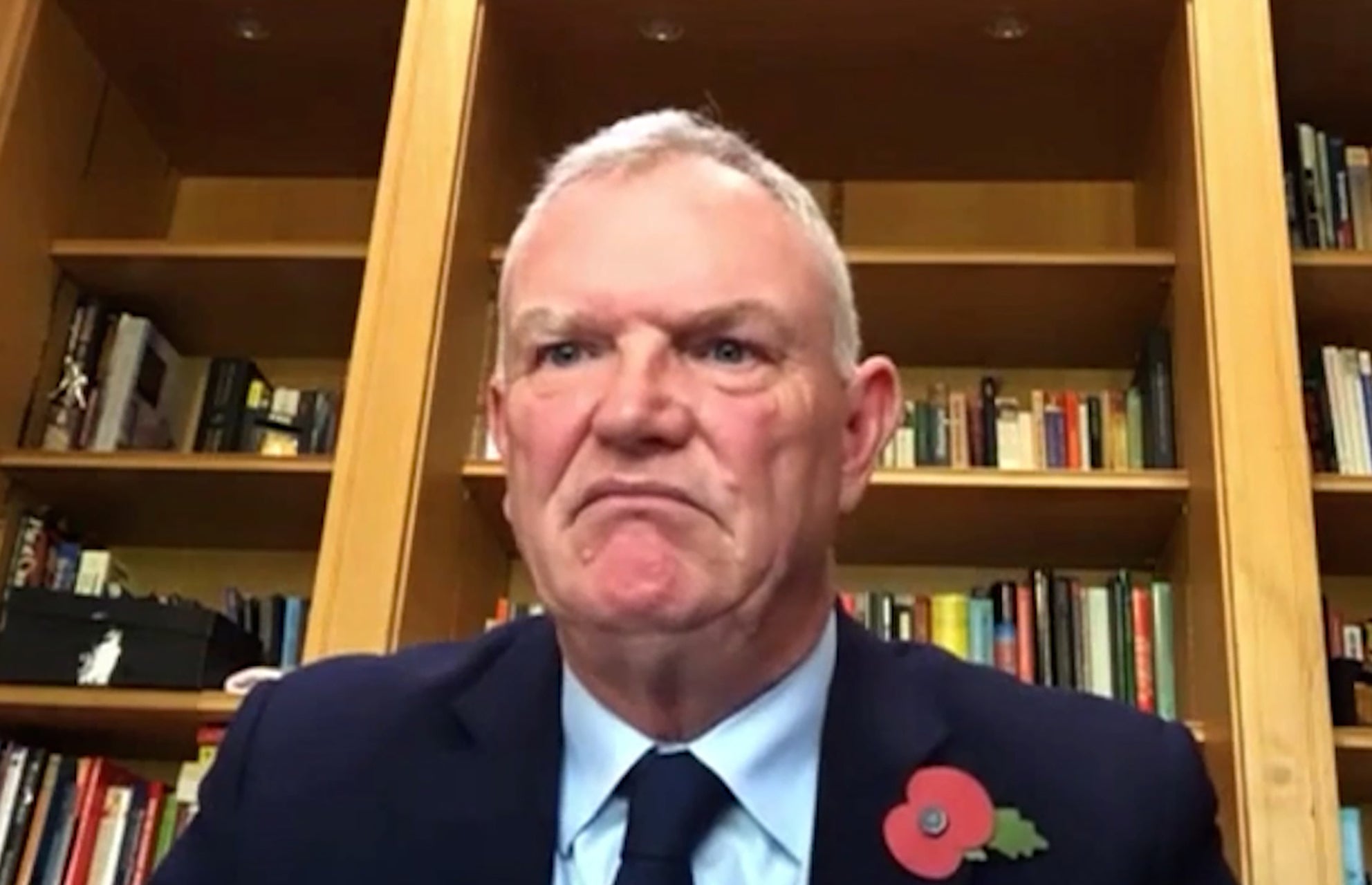 “I’m looking forward to working alongside our CEO Mark Bullingham and the team across Wembley Stadium and St George’s Park, and relish the opportunity to chair an organisation that has the potential to be a very positive force for good throughout the game and across society.”

The FA Council will be asked to formally ratify the appointment at its next meeting on July 22, with McCormick remaining in position as interim chair until Hewitt officially starts next year.

“This is an excellent appointment for the FA and English football in general. Debbie was the outstanding candidate from a talented and experienced field,” said Tinsley.

“She immediately demonstrated her passion and ability to positively influence the direction of the FA on a domestic and global stage, providing strong and principled leadership along the way.”

Is Rangers vs Benfica on TV tonight? Kick-off time, channel and how to watch Europa League fixture