Now THIS is what dreams are made of! Fernando Ovelar scores in Paraguayan derby – aged just FOURTEEN

Aged 14, Fernando Ovelar is not old enough to drive, to vote or to drink but he is old enough to play professional football for Cerro Porteno and on Sunday he became the youngest ever goalscorer in Paraguay’s biggest derby match against Olimpia.

Ovelar, who made his debut for the Primera Divisoin club last week, showed the composure of a man twice his age when he ran on to a through ball and chipped the Olimpia keeper to put the home side ahead after 16 minutes.

That strike allowed the Paraguayan wonderkid to eclipse the previous record of 17 years, one month and 28 days held by Sergio Diaz.

Last night, at the age of just 14 years and 9 months, Fernando Ovelar became the youngest ever goalscorer in the Paraguayan Clasico between Cerro Porteno and Olimpia. pic.twitter.com/Af9dQDuvaA 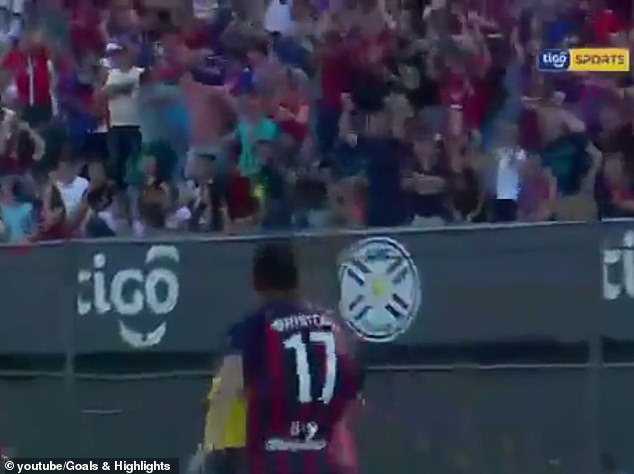 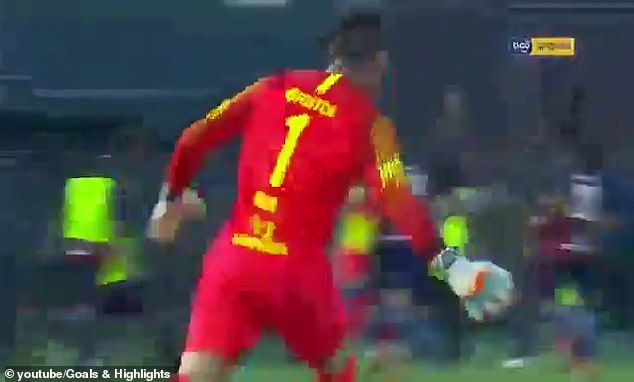 Ovelar, who is two months and two days away from his 15th birthday, was substituted 14 minutes into the second half of a game that summed up the excitement and chaos of Paraguayan football.

Marcos Acosta thought he had stolen the points for Cerro with a goal five minutes into injury time but then Olimpia controversially made it 2-2 with a penalty eight minutes later.

Both sides also had a man sent off in the closing stages.

Leaders Olimpia remain seven points clear of their rivals at the top of the Paraguayan first division.

Ovelar is not the first player to score at the age of 14 as former USA international Freddy Adu also netted at that age, playing for DC United in the MLS. 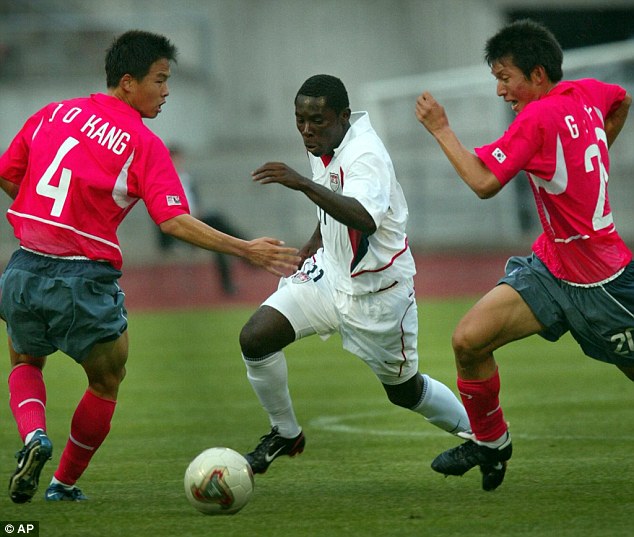 David Moyes admits it is 'impossible to challenge on three fronts'