Following Fulham’s Premier League return, there was much talk about what lessons had been learned from their last, ill-fated one-year stay.

The influx of arrivals was a worry for those who feared that the disruption caused by the number of signings in 2018 contributed to their downfall.

This time, however, the quality of their defensive work has been improved and the signings shrewder. 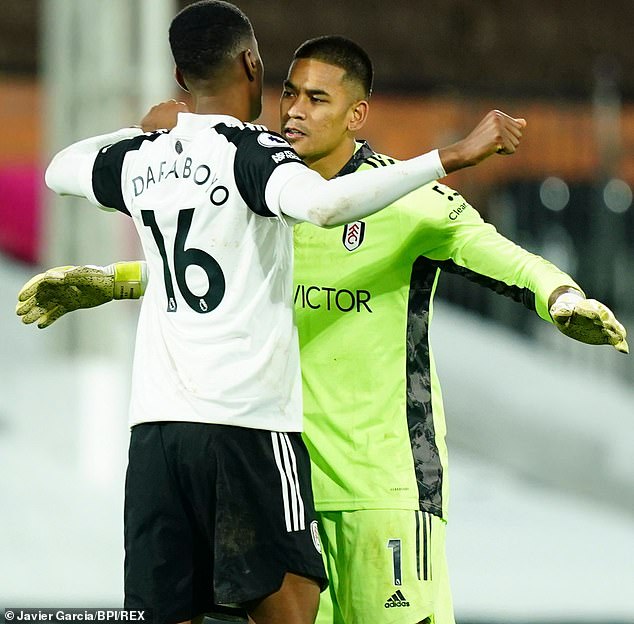 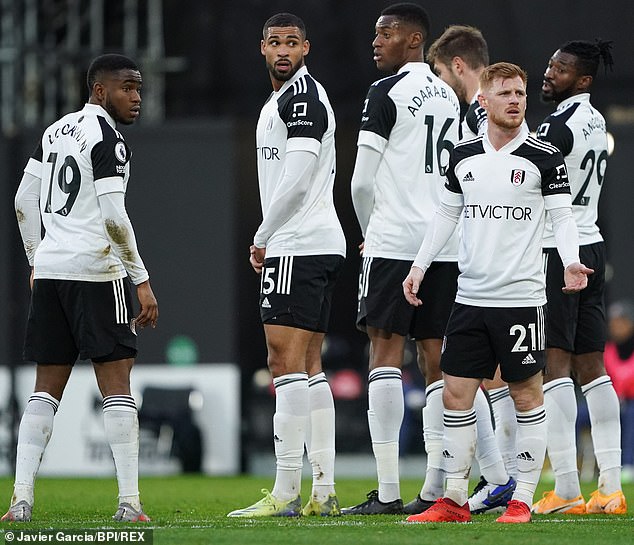 Words that could not be associated with Fulham two seasons ago are, whisper it, starting to be now. Scott Parker’s side have become resilient, solid and hard to break down.

Fulham shipped 81 goals — only eight fewer than the all-time record — when they went down with a whimper in 2019 and they began this season fielding a number of familiar faces at the back from that year.

But since new boys Alphonse Areola, Ola Aina, Joachim Andersen, Tosin Adarabioyo and Antonee Robinson became fixtures in their back line, they have looked increasingly secure.

Goalkeeper Areola has brought quality and assuredness. Natural full backs Aina and Robinson are versatile and effective at both ends of the field and centre backs Andersen and Adarabioyo do the basics well. 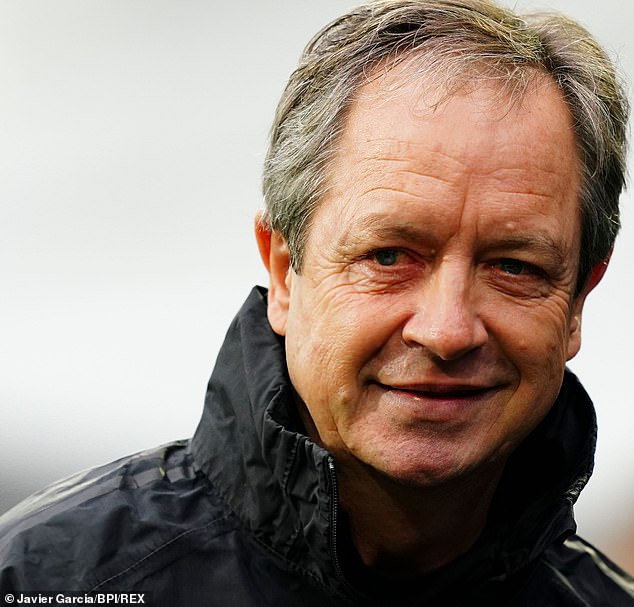 Forward Bobby Dercordova-Reid’s occasional redeployment as a wing back has given Parker the option of fielding a back five, which has tightened them up further.

With more legs and energy in front of them, Fulham now appear to have built a defence which will enable them to put up much more of a fight against relegation.

This was their third Craven Cottage clean sheet in five games — as many as they managed in the whole of the 2018-19 season.

Stuart Gray, standing in for the isolating Parker, seemed to bristle a little at suggestions that Fulham have become more of a defensive team.

But after their previous survival attempt, it would be no bad thing if they were. 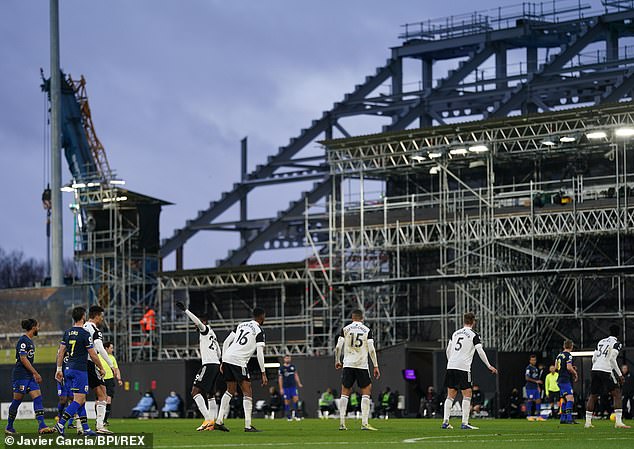 Neil Warnock is taking charge of game 1,500 – and just wants fans to love him