Paul Pogba can become “a top, top player” at Manchester United but only if he focuses on getting the basics of football right, according to Sky Sports pundit Graeme Souness.

The France international was singled out for criticism after allowing Antonio Rudiger to run away from him at a corner kick to score Chelsea’s opening goal in a 2-2 draw with United on Saturday, despite recovering from his mistake to perform well in the second half at Stamford Bridge.

It was the latest episode in what has been an eventful start to the season for Pogba, who has clashed publicly with United manager Jose Mourinho several times and been stripped of the vice-captaincy after criticising the team’s tactical approach in a 1-1 draw with Wolves at Old Trafford in September.

Souness has been a particularly vocal critic of Pogba since the France international rejoined United from Juventus for a then world-record fee of £89 million in August 2016, but he insisted that he is a believer in the 25-year-old’s talent – though he warned that time is running out for him to fulfil his “world-class” promise at United.

“I think they’ve run out of patience with him, you cannot as a manager keep saying ‘this is what you need to do’,” Souness said of Pogba. 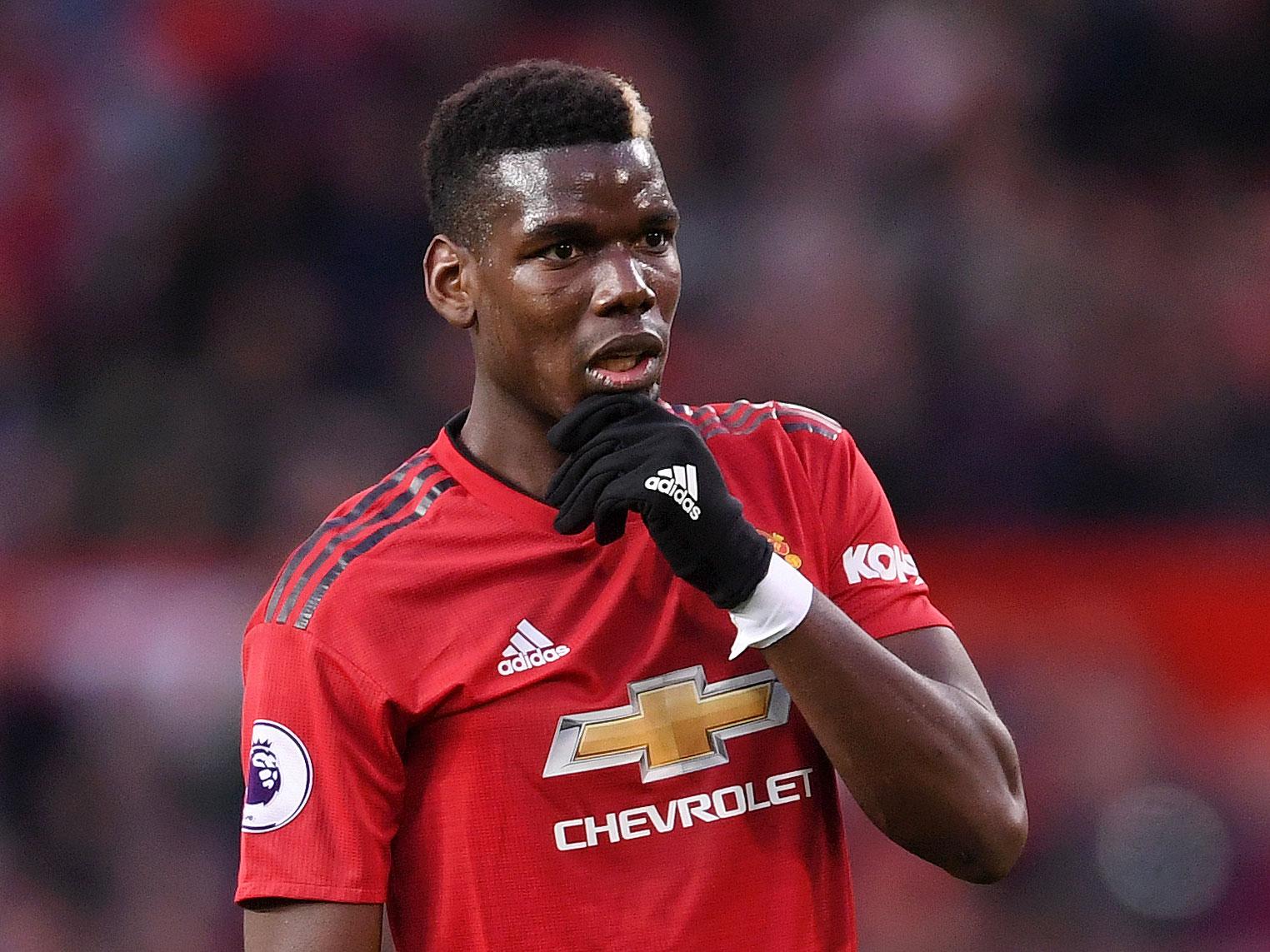 “This boy has been blessed with the most wonderful athleticism, he’s six foot four, I’m sure he can leap like a stag and run like the wind. You’d think this was tailor-made for him.

“You don’t have to be six foot four to prevent someone from getting a clear header at your goal. Someone my size could prevent Rudiger getting that header if you really wanted to.

“I’m seen as his biggest critic but his manager is not happy with him. I’ve been a manager and I’m saying to myself, like Jose will be saying to himself, ‘what a player this boy could be if he would just listen and learn’.

“Even at 25 you never stop learning in this game. If this boy believes that he is the real deal at 25 then he won’t get any better.

“He should be turning up every day listening to the manager, listening to the senior players and wanting to improve. I’m not sure if that is the case but I’ll come back to it, this boy could be a top, top player.”

Paul Pogba set to return from injury lay-off against Middlesbrough