Manuel Pellegrini ‘wasn’t the best fit’ for West Ham, says David Sullivan as he admits he should not have let David Moyes go 18 months ago

Pellegrini was dismissed last month after a run of nine defeats in 12 games, which saw them drop down the Premier League table to 17th – just a point above the relegation zone.

It meant an end to his 18-month spell in charge for the Chilean, who replaced David Moyes in summer 2018. 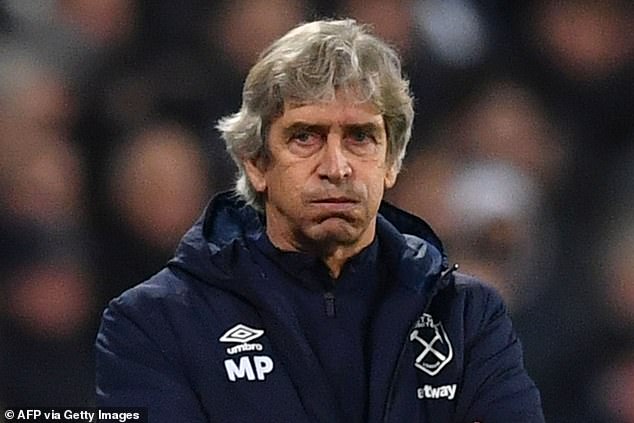 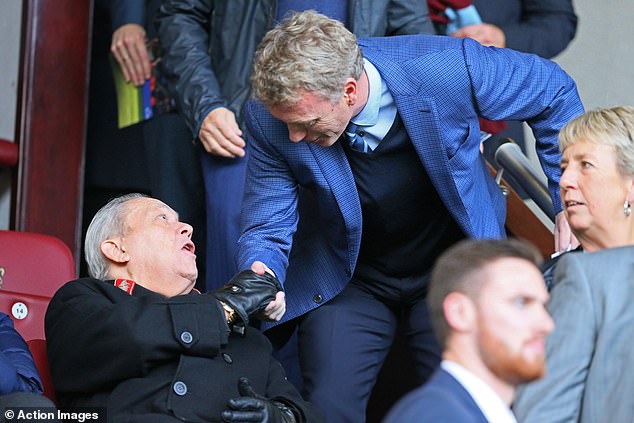 And co-owner Sullivan has now admitted they made a mistake in getting rid of Moyes to bring Pellegrini in.

He told the Evening Standard: ‘I would like talk about what we have achieved on the pitch but unfortunately, despite our investment and best efforts, we have not made the progress we all expected under the club’s most high-profile and proven manager [Manuel Pellegrini], having brought in a director of football [Mario Husillos].

‘What happens on the pitch is what matters most to our supporters and is our main focus. Hindsight is a ­wonderful thing and perhaps it was a mistake to have let David Moyes go the first time. 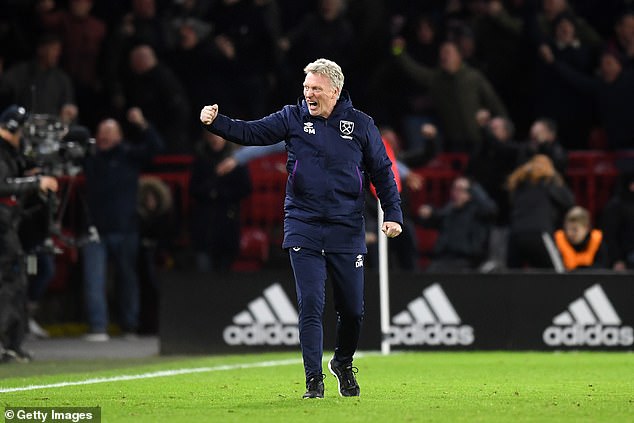 ‘The easy option this time around would have been going for someone new but we feel David is the right ­manager for West Ham.

‘Manuel Pellegrini, an appointment which was welcomed by the supporters, had won the Premier League with ­Manchester City but ultimately, despite being a good manager, he wasn’t the best fit for the club.’

West Ham have climbed the table to 16th under Moyes, having won two of their three games under the former Everton and Manchester United manager.

They host Everton at the London Stadium on Saturday afternoon.