Manchester City are lining up a shock move for Tottenham midfielder Harry Winks, according to reports.

There is more competition for places after Jose Mourinho signed Pierre-Emile Hojbjerg from Southampton this week and the manager knows he has to sell if he wants more signings.

The Sun report that Winks could be one of the stars Spurs are willing to let leave if they can attract a bid in the region of £40million with Pep Guardiola said to be a keen admirer of the England international. 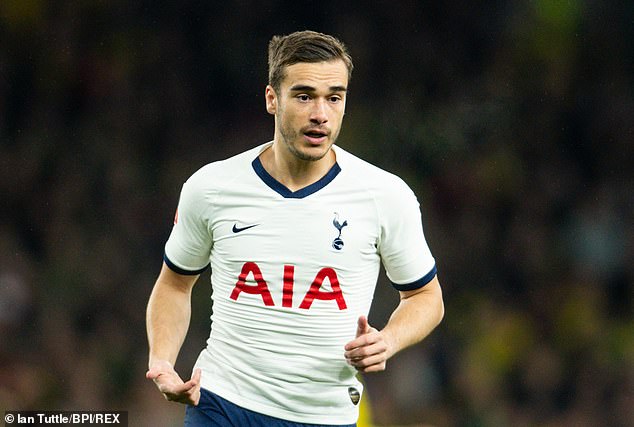 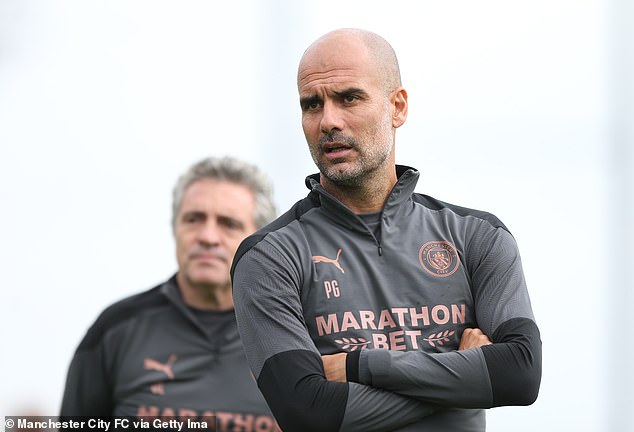 Winks signed a new five-year contract under Mauricio Pochettino last year and remained a key part of Mourinho’s squad in the second half of the season.

Spurs are also said to be reluctant to sell to a top-six rival but have limited funds available for more players.

The arrival of Hojbjerg would also potentially cover the loss of Winks with Mourinho wanting to rebuild his squad. 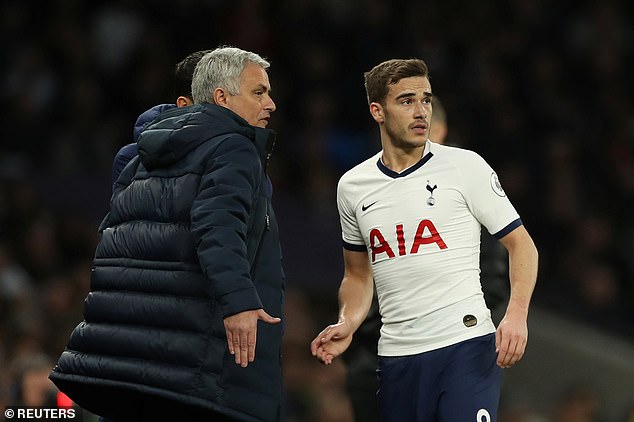 The 24-year-old’s style of play mirrors the type of football Guardiola plays at the Etihad and the midfielder could be more at home under the Spaniard than his current boss.

Winks would also face competition at City with the club not short of midfielders.

Tanguy Ndombele has also been linked with a move away from Spurs after a frustrating first season in north London.

Mourinho would perhaps prefer to sell the Frenchman but it is thought the club would struggle to recoup the £56million they splashed out last summer.

Jurgen Klopp could give half-time guidance to Liverpool youngsters

VAR is ‘sucking the life out of the game’