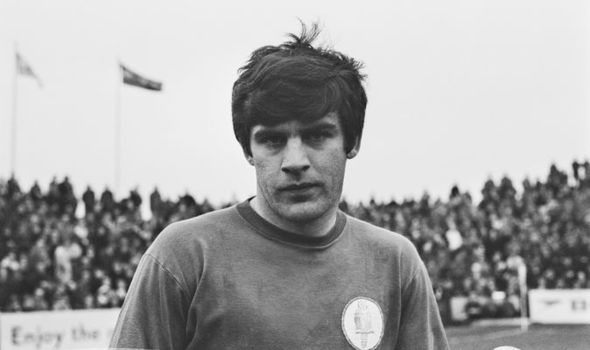 LEGEND has always been a term used too lightly.

But whether as a card player, a tennis opponent, a drinking partner or just one of the lads, Peter Lorimer – Lorro – was always unquestionably a legend.

That was how I became lucky enough to know him.

And apparently, he could play football a bit as well.

His untimely passing at the age of just 74 after a long illness has meant those old show reels have been aired again.

Scotland manager Tommy Docherty once described him as “the greatest player in the world” and in the 1970s scientists found his shot to be the hardest in the game. 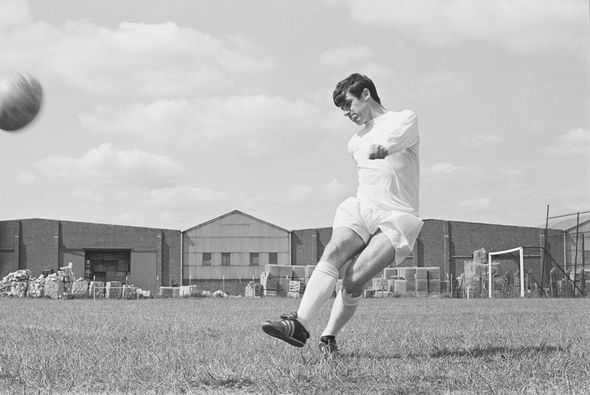 “90 miles an hour!” the Leeds fans would cheer as each rasping drive found the top corner. His own celebration was generally a mix of giddy excitement and often ended with a handclap high above his head to acknowledge the fans who appreciated him.

Having grown up in a bedsit near Carnoustie golf course with his parents and four siblings, football would take Lorro all around the world.

Having made his debut as just a 15-year-old, he amassed 705 caps in two spells at the club.

He won two league titles, two Inter-City Fairs Cups, the FA Cup and the League Cup, but, rather cruelly, his two stand-out moments were ‘what might have beens’. 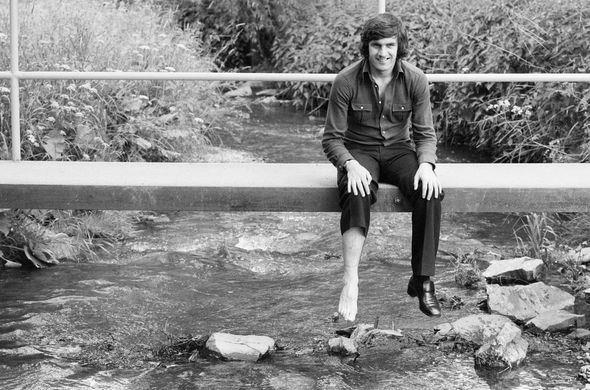 It was his thunderous follow-up shot which Jim Montgomery miraculously saved in the 1973 FA Cup final to enable Sunderland to hold on to a shock victory.

Then Franz Beckenabauer talked the officials out of awarding Lorimer a clearly legitimate goal in the 1975 European Cup final because the completely passive Billy Bremner was standing narrowly offside.

It would be a while until Leeds were anywhere near the sharp end of European again.

Lorimer, though, was still very much in the thick of things, when David O’Leary and Peter Ridsdale were “living the dream”.

Alongside young commentator Ian Dennis, his soothing Scottish burr, smoothed by so many years in Yorkshire, would offer pertinent viewpoints to listeners to BBC Radio Leeds from some of the grandest stages on the continent.

When not on duty during these trips, he was always seemed relaxed but underneath was a sharp, mischievous humour that was all too often in search of a stooge. 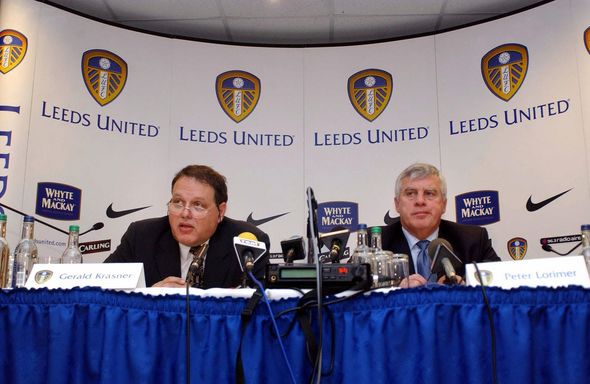 His competitive nature made him the gravitational hub of the card school, but he stayed more towards the periphery in the late-night football debates, self-effacing enough to listen to the opinions of those without a trace of his own authority.

The socialising would occasionally spill over to killer pool sessions in the Commercial Inn, the pub he ran for years on Elland Road which became a particular haunt for overseas fans visiting Leeds on match days.

Although Lorimer was not just there for the good times and it should not be underestimated how important he was in the dark year following the financial implosion under Ridsdale.

As various parties squabbled over ownership and squandered assets, Lorimer was given a place on the board.

His calm dignity, even-handedness and the trust he had from the fans saved the club from losing its soul or, worse still, ripping itself apart completely by providing a moral compass which always pointed to the institution he had helped the great Don Revie to build.

Thank goodness Lorro was at least with us long enough to see his beloved club very much back on its feet.