PETER REID: Frank Worthington loved life, Elvis and more than anything, he loved football… he was a born performer and the pitch was his stage

Frank Worthington died on Monday at the age of 72 after battling dementia.

He was a beloved player, flamboyant both on and off the pitch and left an indelible mark on those who witnessed his attacking talent.

Here, Peter Reid offers his memories of a dear friend. 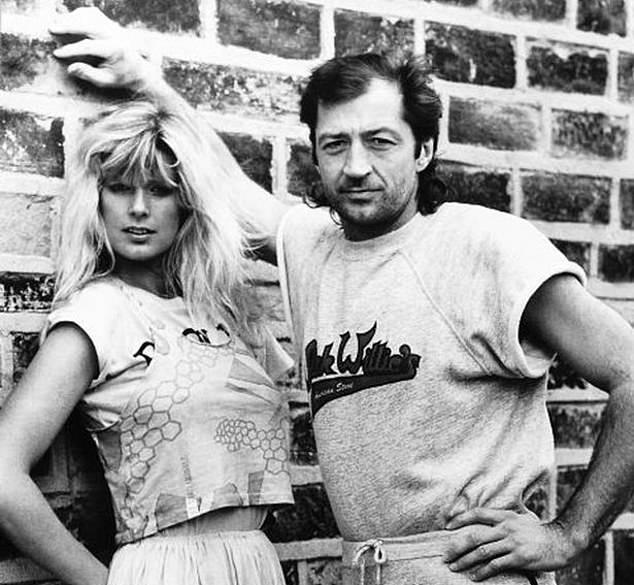 Every moment I’ve thought of Frank Worthington today has made me smile.

I’m heartbroken at the loss of a friend, and to such a devastating disease, but I cherish the times I had with him.

There was an aura around Frank. When Ian Greaves, my manager at Bolton, told me he was going to sign for us I was like a little kid. I just said: ‘Wow, brilliant’. I was excited. Greaves said to me: ‘You’ll enjoy playing with this fella,’ and he wasn’t wrong.

I’d followed Frank, especially after his move from Huddersfield to Liverpool fell through in 1972, and I’d seen him play with such style and flair for Leicester. He turned up at Bolton looking like he’d just left a nightclub. Rock-star good looks, long hair, sharp sideburns, a fluorescent, flowery shirt, tight purple jeans and cowboy boots and we all thought ‘Jeez, what’s this?’

When he got on the training pitch though you just knew. That first touch killed the ball stone dead. A flick of the ball with that magic wand of a left foot and the defender was left scrambling in his wake. 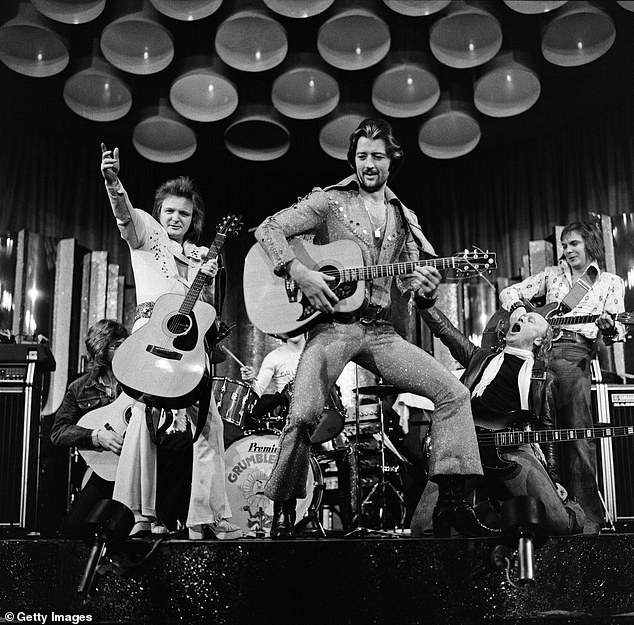 Flamboyant on and off the pitch, Worthington could charm anyone when he met them

He had a terrific football brain, sharp as a knife. Frank was running between the lines before anyone drew them.

He was a scorer of great goals. Everyone raves about his classy goal of the season against Ipswich in 1979 but he’d scored an even better one in December at QPR against Phil Parkes from 30 yards.

He was flamboyant, a cavalier and he played up to the playboy image. He was asked to fill in one of those football magazine questionnaires once and when it said ‘name your former clubs’, he put ‘The Playboy, Tramps and The Sandpiper’!

Then he said his most difficult opponent was the taxman. He could charm anyone. He opened a clothes boutique in Bolton called ‘Dalglish’ and even got Kenny to come over and open it.

When Frank, Willie Morgan, Mike Walsh and I went to an Elvis convention in Blackpool, Frank was even more popular than the Elvis impersonator on stage, jumping up to sing Suspicious Minds. 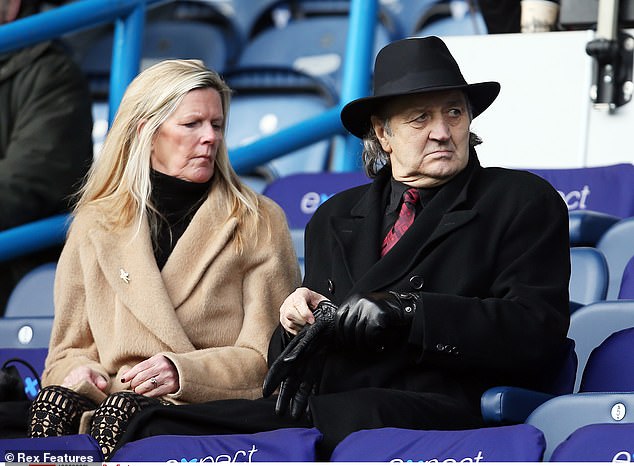 Frank loved life, he loved Elvis, but more than anything, he loved his football. He was a born performer and that was his stage.

He’d be the last off the training pitch because he loved that environment. Juggling the ball, practising tricks and free-kicks.

We played against each other in the 1984 FA Cup semi-final at Highbury when I was at Everton and he was at Southampton. He gave Kevin Ratcliffe and Derek Mountfield a tough afternoon that day even though he was getting on. Paul Mariner, who was playing for Arsenal at the time, idolised Frank as a Bolton fan and had come to watch him.

Everton won but I couldn’t help feel for Frank because it was probably his last chance to play in an FA Cup final. Yet, in the players’ lounge, after the game, he was the first over with a drink saying how pleased he was for me. 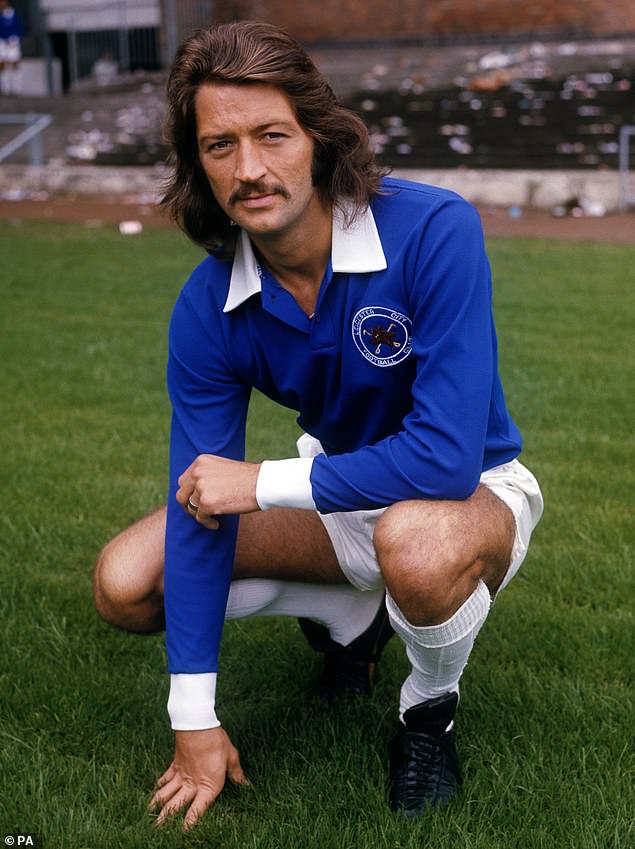 The former Huddersfield, Leicester, Bolton and England striker was a supreme talent

As we got older, we stayed in touch, though sadly dementia took a hold on him. Thanks to his family, I managed to get over to Yorkshire to see Frank for a last glass of wine and I’m glad he still recognised me so we could share a few more laughs.

His legacy for me will be of a great character, a terrific football showman and a top, top bloke. His life is one to be celebrated and one that would be all the more fitting if it helps raise greater awareness for the fight many footballers face against dementia.

We are seeing more great names every day battling this disease and it is important we continue to take steps to change this, for their families’ sakes, for Frank’s sake.

John Aldridge: 'Mo Salah is probably Liverpool's Player of 2018 – but another man has been the key difference'