Arsenal moved the ball from back to front in just 19 seconds for Pierre-Emerick Aubameyang to score on Monday night – but the truth is the Gunners striker finds such speeds positively pedestrian.

Try the 0-60mph in 2.9 seconds his latest expensive sports car is capable of.

Aubameyang marked his two goals in Arsenal’s win over Leicester City by posing next to a £1million Ferrari ‘LaFerrari’ – one of the most sought-after cars on the planet. 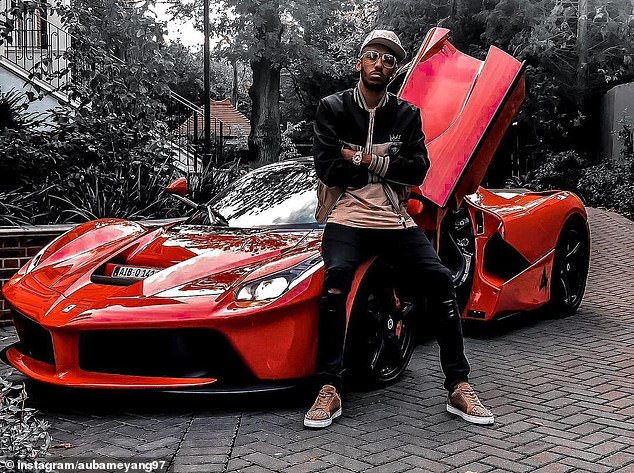 The Gabon striker entitled his Instagram post simply ‘Good Morning’ as he revelled in his team’s 10th consecutive victory in all competitions under Unai Emery.

The LaFerrari – which literally means ‘The Ferrari’ – is the Italian marque’s attempt at building the definitive hybrid sports car and just 499 have been made.

All of them sold out before the car was even made available, with each owner parting with £1m or more to own one.

The car bursts with technology borrowed from Ferrari’s Formula One team and its 6.3-litre V12 engine is capable of 950bhp and a top speed of at least 227mph.

An acceleration from standing to 62mph takes less than three seconds and 0-124mph takes under seven seconds. 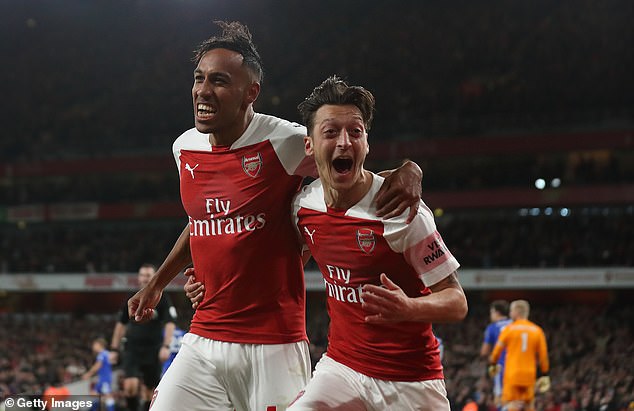 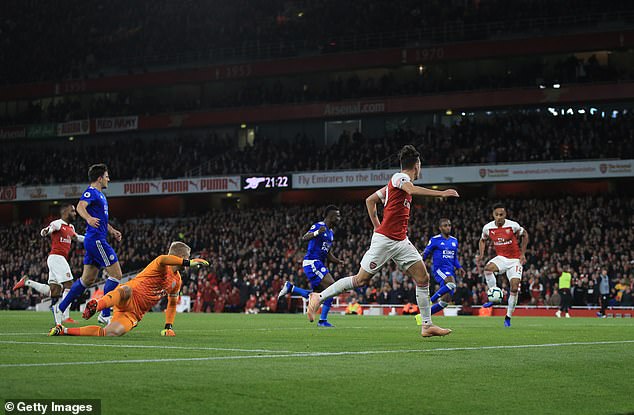 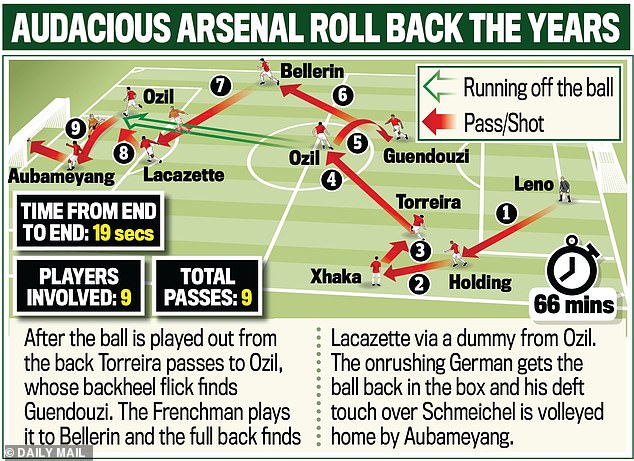 One F1 reference is that many of the control buttons are mounted on the steering wheel, while the seats and interior have to be custom sculpted to the individual driver.

Instead of prospective buyers coming to Ferrari and writing a cheque, the company actually invited people to come and buy one, usually depending on how many Ferraris they already had in their garage.

Aubameyang is no stranger to sports cars, frequently posting Instagram snaps posed up next to them. 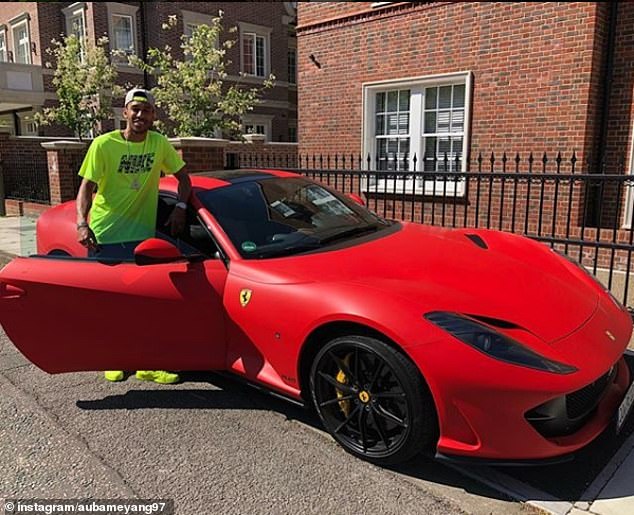 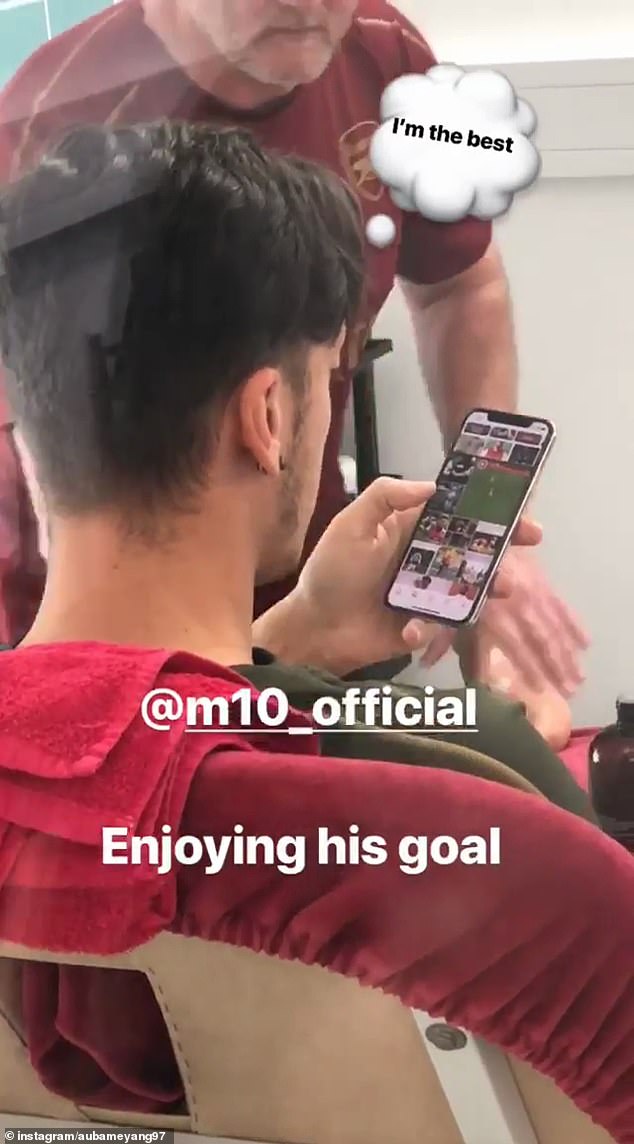 The Arsenal forward also had a bit of fun at Mesut Ozil’s expense, by filming the German midfielder watching his goal against Leicester back on social media after the game.

Ozil was having a post-match massage and watching the clip on his phone. Aubameyang accompanied his video with a speech bubble coming from Ozil’s head that ready ‘I’m the best’.