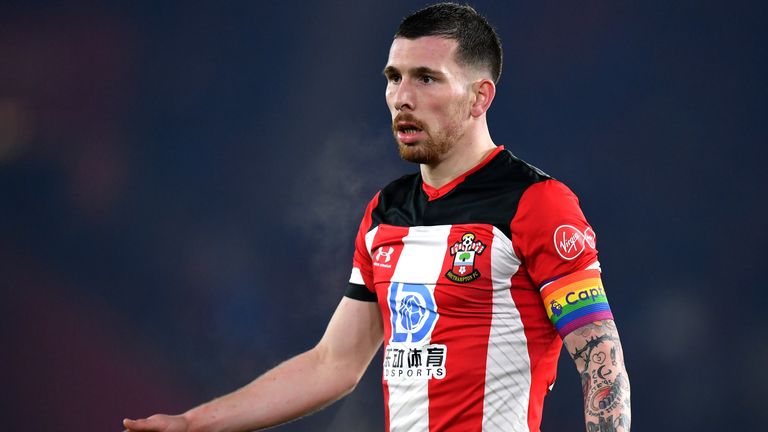 Pierre-Emile Hojbjerg has passed his medical at Tottenham ahead of his proposed move from Southampton.

The 25-year-old Denmark midfielder is expected to complete his move to the Tottenham Hotspur Stadium later on Tuesday.

It comes after Spurs had agreed a deal of £15m plus bonuses to sign Hojbjerg. 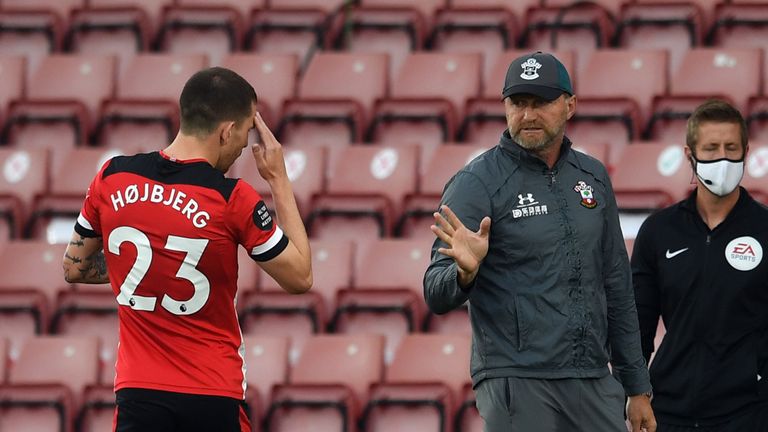 Kyle Walker-Peters, who had spent the second half of last season on loan at Southampton, is expected to move in the opposite direction to St Mary’s for an initial £12m, but personal terms have not yet been agreed.

Sky Sports News exclusively reported in January that Hojbjerg was a target for Jose Mourinho as he looked to re-model the squad in his own image.

Both Spurs and Everton opened talks with Southampton last month but it soon became clear Hojbjerg was keen on the move to north London over Merseyside. 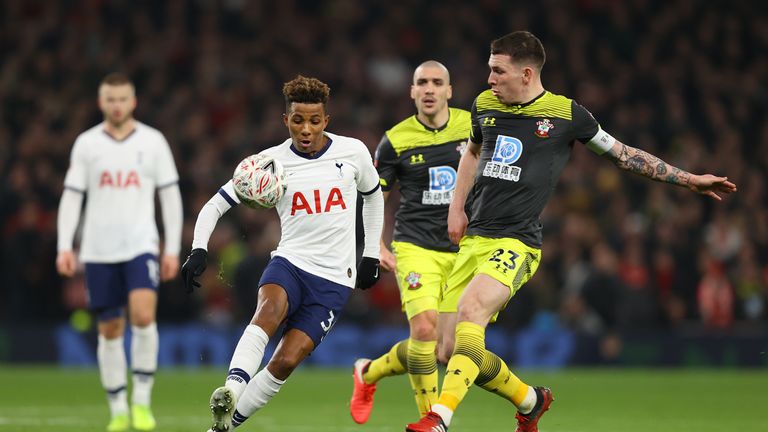 Sky Sports News were among the first to report last week that initial fees had been agreed in principle between the clubs at £15m and £12m, but bonuses and payment structures will still to be finalised.

Tottenham have space for another defensive-midfielder in their squad after Eric Dier was moved to centre-back.

The club are also in the market for a right-back and possible a centre-back and a back-up striker before the deadline.

Liverpool ball boys given video presentation ahead of stunning win