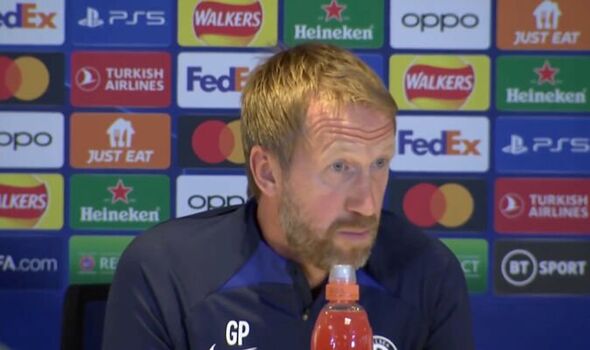 New Chelsea head coach Graham Potter has revealed he will take a more relaxed approach to transfers and allow his recruitment team to become the middleman between himself and the board. The Blues boss has made it clear that he sees his role in trying to maximise the team’s quality and prefers to take a backseat in terms of recruitment.

The 47-year-old, who takes charge of his first match as Chelsea boss against Red Bull Salzburg at Stamford Bridge on Wednesday, has discussed at length the club’s vision for how communication regaridng transfers will work going forward. Thomas Tuchel was sacked following a breakdown in communication between himself and owner Todd Boehly, with the pair disagreeing on several transfer targets.

Potter has shed light on the new system in place after signing a long-term contract with the club which included the important appointment of recruitment analyst Kyle Macaulay, who he had worked with at Brighton, Swansea and Ostersunds.

And while Chelsea search for a new sporting director to appoint, the former Brighton boss says he will be taking a backseat approach to transfers, instead trying to focus on preparing the team as much as he can for their upcoming fixtures with 13 games in six weeks. 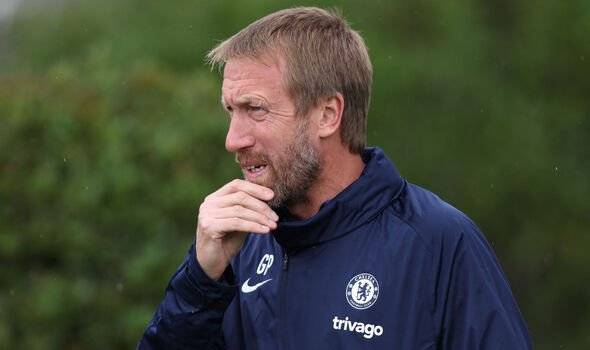 “I have always thought I am a head coach. My job is to help the football club. I have always taken that approach,” he told a news conference on Tuesday. “I was lucky in Sweden I got the chance to build a football club and what I learned from that is the club is always the most important thing. We’re just here to serve the club and do our best.

“Not to say that I don’t try to help the club with decisions around transfers but my main job is to help the guys that are here and help them improve, put a team on the pitch that our supporters are proud of.”

Having held swift but extensive talks with the club’s owners Todd Boehly and co-owners Behdad Eghbali and Jose E. Feliciano, Potter feels content with the club’s vision for the future and reiterated his happiness with the quality of the squad his disposal.

“I had good, intense conversations with the owners who are good and intelligent people with good ideas about how they will take the club forward.

When asked about the players, he described them as an “honest, responsible group.”

[There’s a] positive feeling around the training ground. They want to achieve and do well. [I’m] happy with the squad, it’s full of quality.”

FA Cup LIVE: Scores and updates from around the grounds