The suspension of matches until April 30 at the earliest due to the pandemic will place a huge financial strain on Football League clubs.

That could work in the favour of top-flight clubs looking to prise some of the best talent away from clubs in the Championship, League One and League Two. 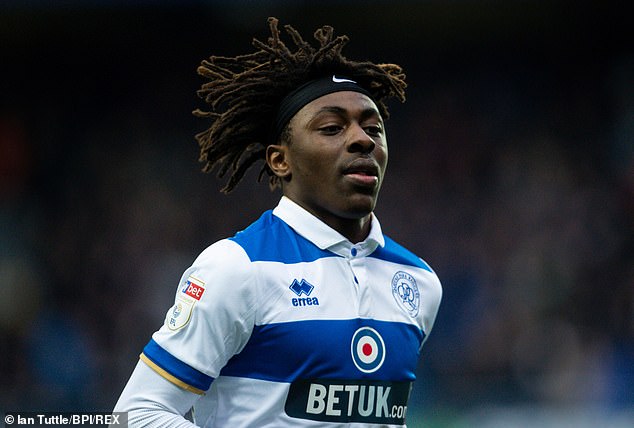 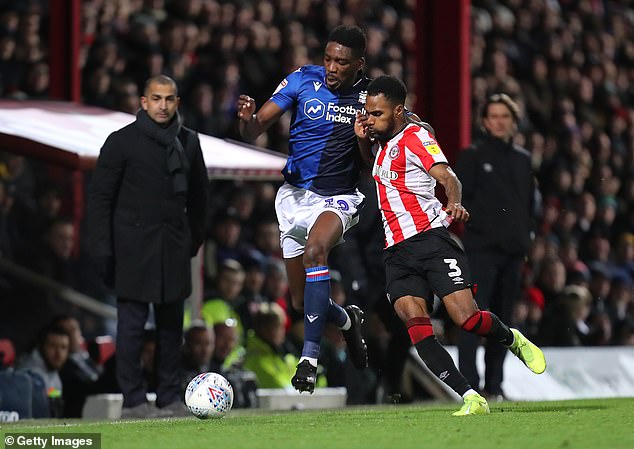 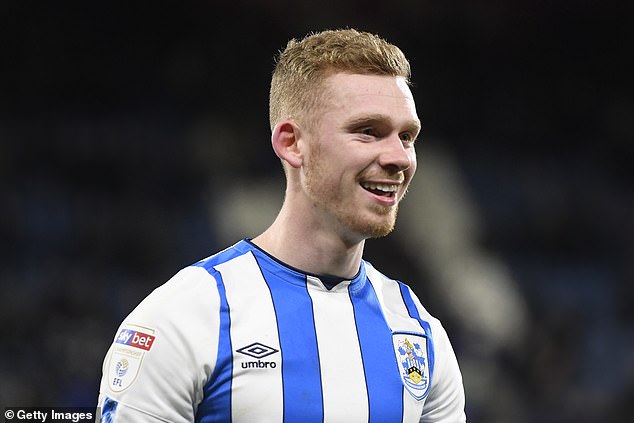 Many believe the situation, which has left EFL clubs in greater need of cash, represents an opportunity for them to strike deals that could be better value for money.

It has become increasingly common in recent years for Championship clubs to be able to hold out for big eight-figure sums for their prized assets.

Given the financial strength of Premier League teams, selling clubs have been able to stand their ground in negotiations over their star players.

Premier League clubs now believe the unexpected change in the financial landscape will give them greater bargaining power in transfer talks and, potentially, also help bring down transfer fees across the domestic market. 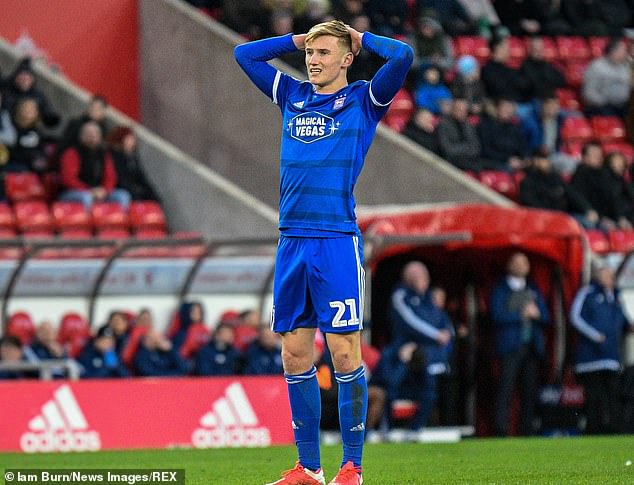 Sportsmail has been told that many Premier League teams will try to offer EFL clubs lower fees for their players and aim to tempt them by offering ‘front loaded’ payment structures — where more of the money is paid up front, as opposed to larger packages spread over a longer term.

The hope is that lower-league sides in need of a cash influx will find such deals appealing in the  next window having been left out of pocket as a result of the hiatus. The EFL announced a £50million relief fund this week though that is only expected to last four weeks and more financial support will be needed to rescue clubs.

As revealed by Sportsmail yesterday, some EFL players have been warned to expect pay cuts while league chiefs try and source other avenues of emergency funding. England’s top-flight clubs feel they could be the beneficiaries of the growing financial uncertainty.