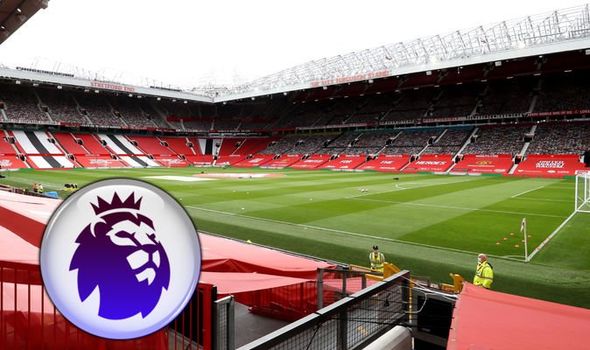 The Premier League will tell clubs they are still hopeful of getting fans back into grounds in October. This comes despite attempts to get spectators into sporting fixtures such as the World Snooker Championships and Goodwood abandoned amid fears of a second wave of coronavirus.

Work is ongoing using Test and Trace procedures to keep a hold on the risk of allowing fans back into Premier League matches and ‘clinical passports’ for supporters are being put forward as a possible solution.

Sports minister Nigel Huddleston said at the end of July: “The October 1 deadline is certainly the target that we’re looking at.

“In the whole scheme of things, it’s not that far away – 60-something days and we’ll be there – so I would be surprised if that date was moved. 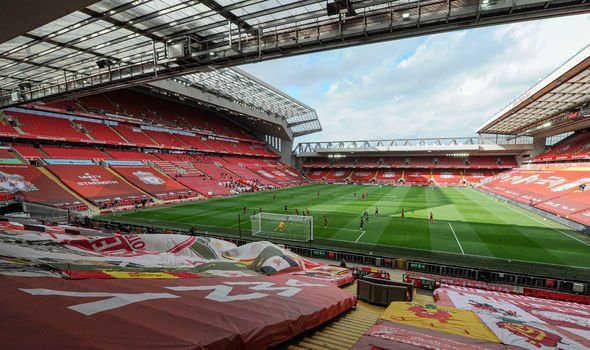 “There are particular challenges with certain sports. People have got to realise if you don’t behave, you won’t have more people in stadiums.

“They’ve got to take that personal responsibility and realise that if they don’t behave appropriately they’re risking the game for everybody.”

The 20 Premier League must also decide whether to continue with five substitutes instead of three for the 2020-21 campaign.

It would take the agreement of 14 of the 20 clubs to keep the extra changes which are generally felt to favour the biggest clubs who have the deeper playing reserves.

However, match-day squads could still be kept at their temporary levels of 19 to give alternatives for every position.

The rest of the agenda will be taken up with a run-down of how VAR will look now FIFA have taken control at Stockley Park.

Referees in the middle will be encouraged to give more subjective decisions by consulting video monitors pitch-side rather than relying on their colleagues feeding them information from their perch in front of the monitor.

However, the control of the system is again likely to be left in the hands of Mike Riley with FIFA coordinators occasionally checking in to maintain consistency around the world.

Huddlestone also called upon the Premier League do more to help out clubs in England’s lower divisions with the government’s furlough scheme set to expire at the end of October.

Lower-league clubs’ commercial and broadcasting incomes are far lower than their top-flight counterparts, meaning they heavily rely on getting fans in the ground to keep them financially afloat.

“We are having conversations with all the key players,” he added. 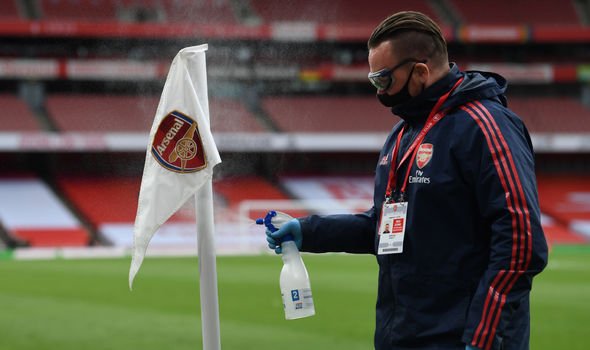 “The Premier League has advanced £125m so far and if more’s needed then we’ll have those conversations.

“But the public wouldn’t expect us to be doling out public money if there’s not also some activity and personal sacrifice by the individual clubs as well.

“There’s a responsibility for the football pyramid to look very carefully at the dynamics and the financial flows.

“There’s a lot of money in British football and we need to make sure that it first and foremost looks after itself.”

Brexit could be ‘positive’ for young English footballers, says FA