The Premier League has announced that an official Hall of Fame is set to be launched on April 19, at which point two legendary stars will be inducted.

England’s top flight is celebrating its illustrious past and the stars which helped to make it the biggest league in world football, while also confirming that fans will also be able to have their say on who is selected.

Two players are to be announced on the inception of the Hall of Fame, which the Premier League have already teased on social media. 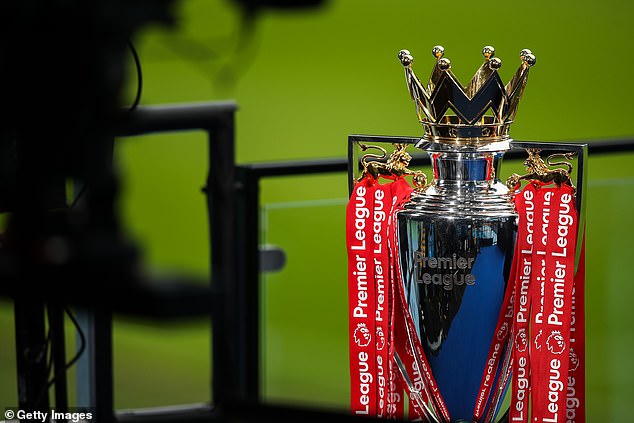 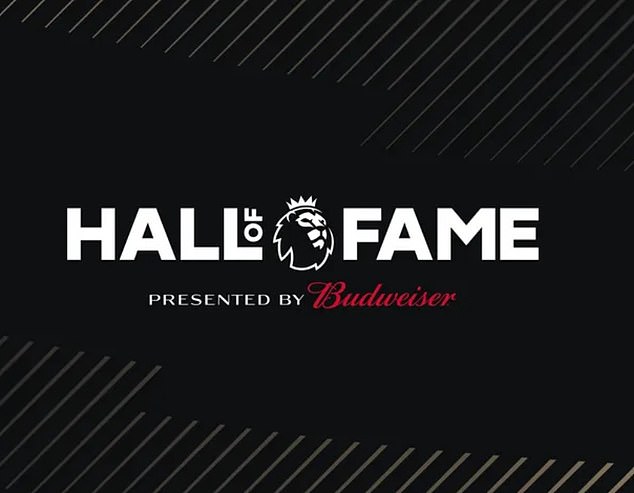 The stars have not yet been revealed, though a video showing interviews from the likes of Jamie Carragher and Ian Wright reflecting on the players have given insight and clues as to who could be taking the honour.

One of the players has been described as ‘lethal, unmarkable at times’ and a ‘devastating phenomenon.’

Another, according to former Liverpool man Carragher, was ‘an absolute nightmare to play against.’

Monday’s event will be broadcast from 6pm on Sky Sports Premier League in the UK, and on the Premier League’s digital channels around the world.

‘The Premier League Hall of Fame will recognise and celebrate the exceptional skill and talent of players who have graced the competition since its inception in 1992,’ the league has announced. 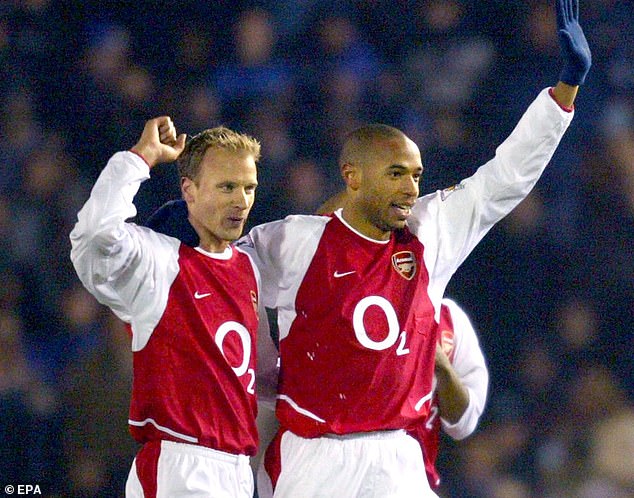 ‘Entry to the Hall of Fame will be the highest individual honour awarded to players by the League.

‘The Hall of Fame’s original launch date was postponed last year because of the COVID-19 pandemic.

‘It will be launched tomorrow [Monday] and will reveal two inaugural inductees, who will star in a special television programme.’

From Monday, however, fans will be able to cast their votes for six other stars to join the Hall of Fame from an additional shortlist of nominees. 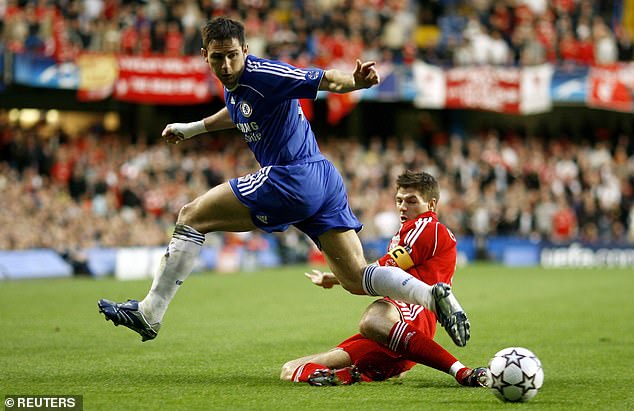 To be eligible for the Premier League Hall of Fame this year, players must have been retired as of 1 August 2020, and only a player’s Premier League career is considered in his candidacy.

Each inductee will receive a personalised medallion, engraved with the year of their induction.