Premier League: Dublin hits out at VAR for ruining game

Some Premier League clubs were able to host up to 2,000 fans in their stadiums under Tier 2 restrictions. However, several more regions of England are due to move into Tiers 3 and 4 from Boxing Day, meaning spectators will once again be unable to attend matches.

London, along with areas in the south-east, had already been placed into the fourth tier.

The same will become of Southampton, Brighton and more areas in the east from Boxing Day.

The Tier 4 restrictions come following a surge in Covid-19 cases, while a new variant of the virus has also been detected.

Boxing Day marks the beginning of a busy festive period of fixtures in the Premier League. 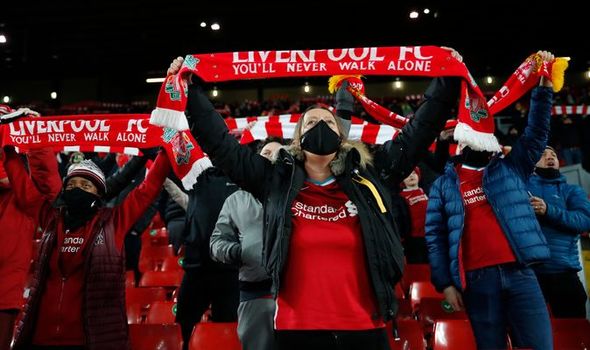