French champions Paris Saint-Germain stretched their perfect Ligue 1 start to 12 wins after top scorer Kylian Mbappe and Brazil forward Neymar gave them a 2-1 win over Lille in a top of the table clash on Friday.

The result left PSG top on 36 points, 11 ahead of second-placed Lille. Third-placed Montpellier, who are a further three points adrift, host fifth-placed Marseille in the standout fixture on Sunday.

Mbappe lit up the match with another brilliant goal, his 11th of the season, when he took a through ball in his stride and buried a delightful curling shot from 20 metres past Lille keeper Mike Maignan in the 70th minute. 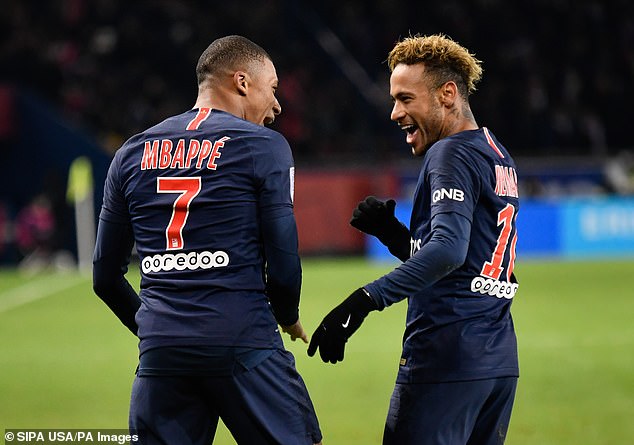 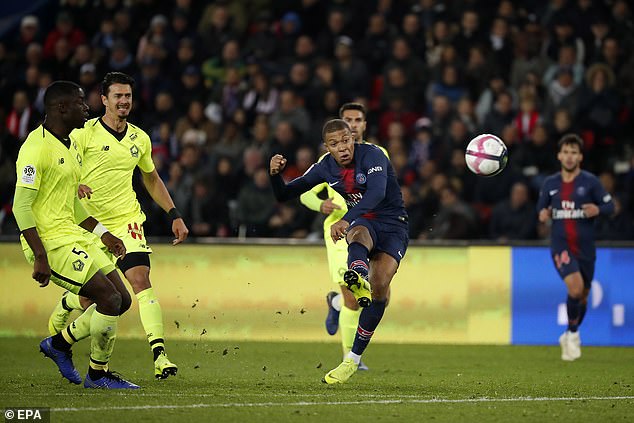 Mbappe lit up the match with another brilliant goal, his 11th strike of the season already 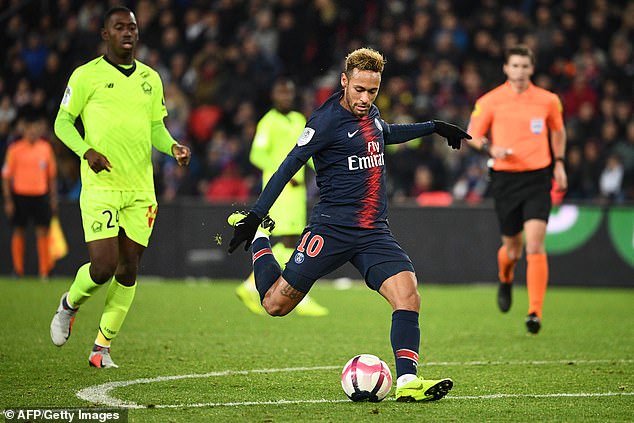 Neymar made it 2-0 with a clinical finish in the 84th after before Nicolas Pepe netted a stoppage-time penalty for Lille.

The visitors matched the home side for long periods of the game with an adventurous approach and incisive passing.

PSG always looked more dangerous, though, as Mbappe went close with a low shot in the 10th minute.

Maignan then denied Angel Di Maria from close range and Brazilian defender Marquinhos headed over the bar following a corner.

Lille were forced to hang on in the closing stages of the first half but made it to the whistle with the game finely poised. 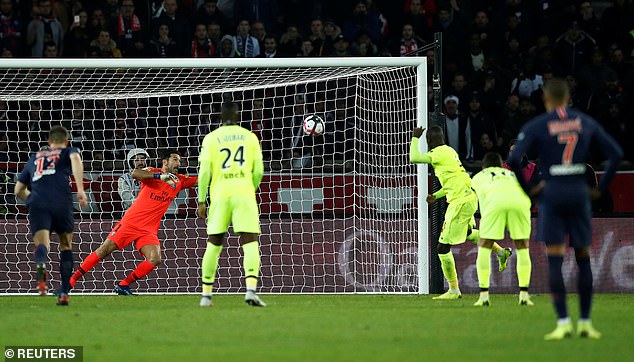 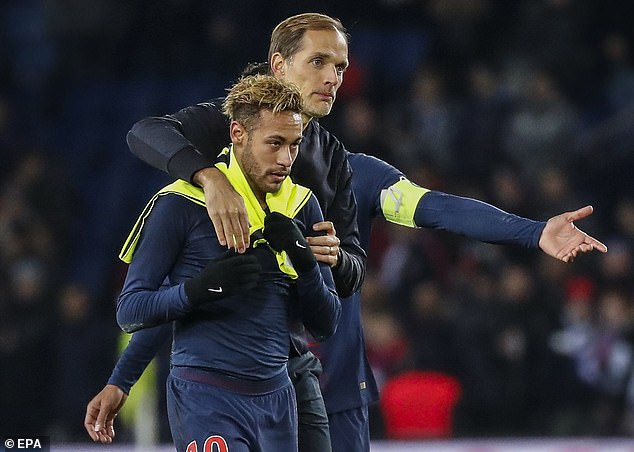 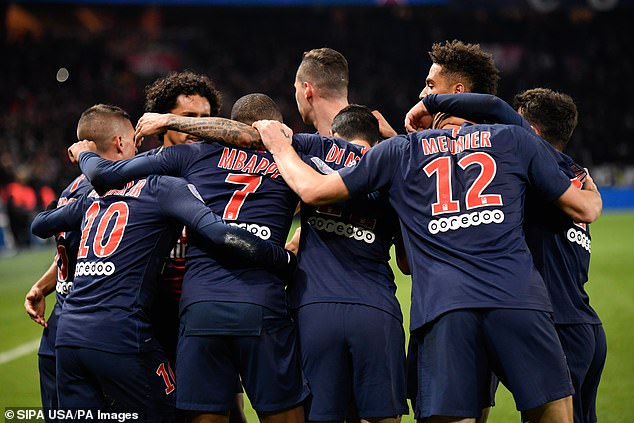 The result left PSG top of Ligue 1 on an immaculate 36 points, 11 ahead of second-placed Lille

Two darting raids by PSG came to nothing shortly after halftime as crisp one-touch passing lacked a finishing touch before Mbappe broke the deadlock with lethal precision.

Maignan did well to block Marco Verrati’s shot from six metres before Neymar drilled in the second for PSG, who then conceded a clumsy penalty as one of their defenders needlessly handled the ball.

Pepe blasted the spot-kick past Gianluigi Buffon into the top corner but Lille ran out of time to force a draw.