The 21-year-old has been impressive this season at Selhurst Park and narrowly missed out on a call-up to the England squad for last month’s World Cup in Qatar.

The Ligue 1 champions are already planning for the future and have earmarked the young talent as a player to watch. 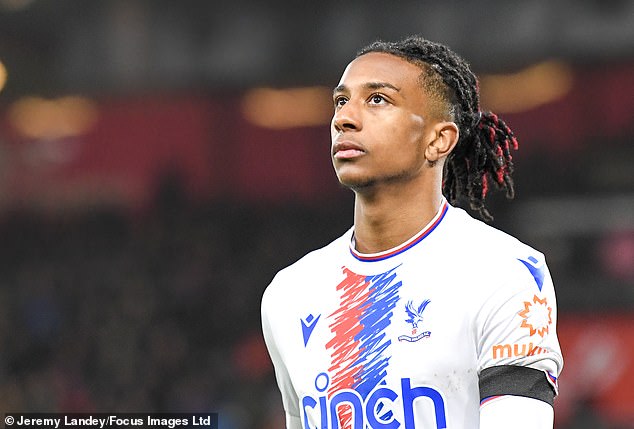 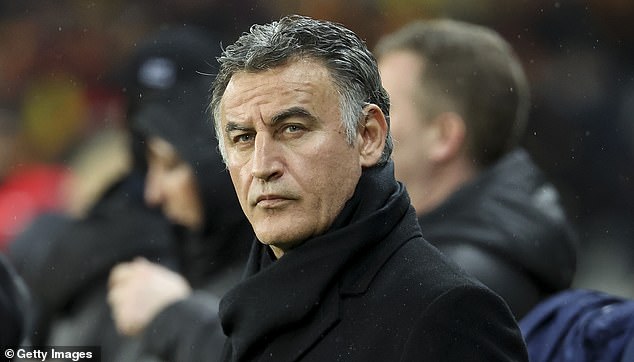 Olise has been a key feature for Crystal Palace throughout the past two seasons and has begun this campaign in promising fashion.

Compared to his two goals and five assists in last year’s season, this term he already has one goal and four assists in a considerable amount of appearances less.

The 21-year-old talent also made one appearance for the French U21 national side.

With his stock continuing to rise, the Parisian outfit will be keeping an eye on the Frenchman’s development across the season.

Christophe Galtier’s side sit at the top of the French top-flight however are being closely followed by RC Lens – who are just four points behind them in the league. 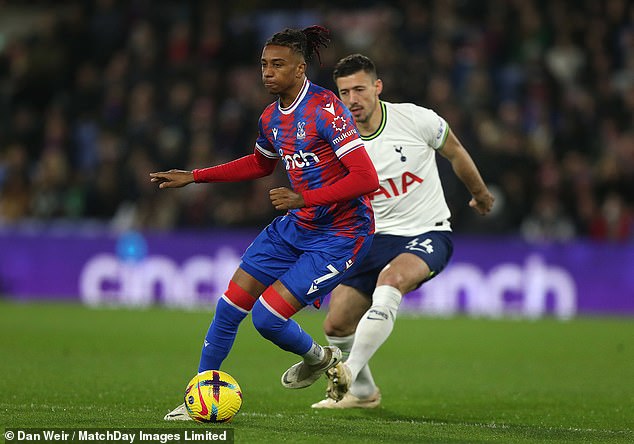 In total, the 21-year-old has five goals in 49 appearances for the Eagles in all competitions, since joining them in 2021.

Olise registered seven goals in 73 appearances as a youngster with Reading before the Premier League outfit activated his £8.37 million release clause.

The winger played the full 90 minutes against Tottenham on Wednesday night but was unable to prevent his side falling to a 4-0 defeat.