Paris Saint-Germain are poised to complete the signing of Renato Sanches from Lille, with coach Christophe Galtier hailing the ‘explosive qualities’ of the former Benfica, Bayern Munich and Swansea City midfielder.

Speaking at a news conference on Thursday, Galtier said the 24-year-old Portugal international would give him another option in midfield.

Italian champions AC Milan were also keen on signing Sanches, but a deal with PSG appears to be imminent. 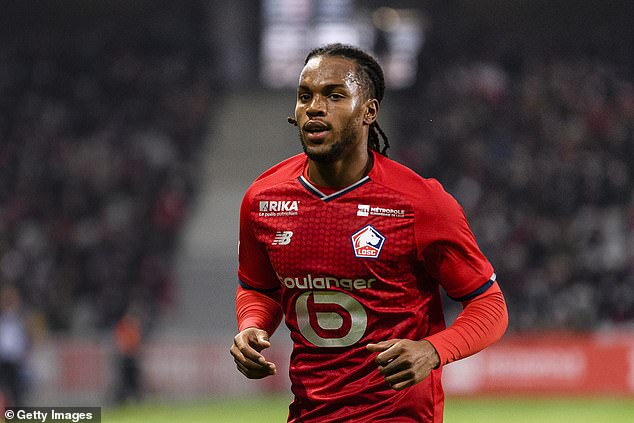 According to L’Equipe, Head coach Galtier said: ‘Sanches is arriving this afternoon. He’s a player who has qualities that others don’t have, particularly if I compare him with Marco [Verratti], Viti [Vitinha] or Danilo [Pereira].

‘This kind of player is very explosive, powerful and can have an impact. He has the capacity to break the lines and make defensive recoveries.

The PSG boss previously worked with Sanches at Lille when they lifted the title in 2021. 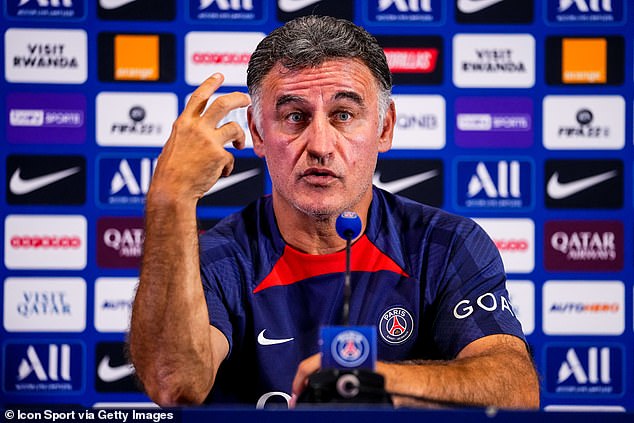 He added: ‘There was an opportunity in the market for a player who knows both Ligue 1 as well as the highest level, and he’s an international.

‘He hasn’t played [yet], so he’s going to be late [in his pre-season preparation] with regard to his teammates.”

Reigning French champions PSG travel to face Clermont in their Ligue 1 opener on Saturday, as they begin their pursuit of what would be a record 11th Ligue 1 title.