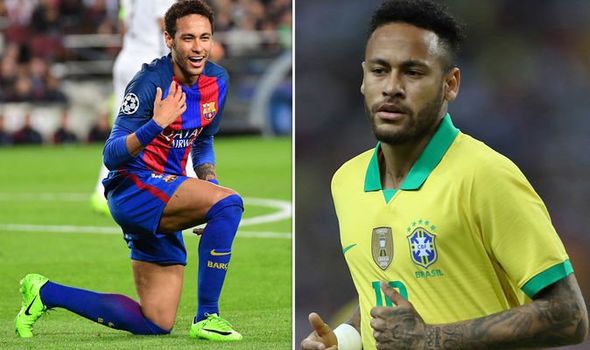 Paris Saint-German star Neymar has defended his decision to dive during games by stating he does it to avoid injury.

Neymar was criticised repeatedly during the World Cup last summer as millions of fans watched him dive several times during Brazil’s games.

The former Barcelona forward has also consistently taken to throwing himself to the floor during club football.

He notably did so last year during PSG’s Champions League clash with Liverpool.

And in a conversation with Brazilian legend Ronaldo, Neymar has defended the practice by stating he only does it to protect himself.

According to The Sun, Ronaldo said: “Your playing style has been controversial more than once.

“But I spoke to your father and he said you do it so you don’t injure yourself, because of your body.

“He told me that it’s to defend yourself physically, and since you were thinner than everyone the best way to do that was to fall easier. 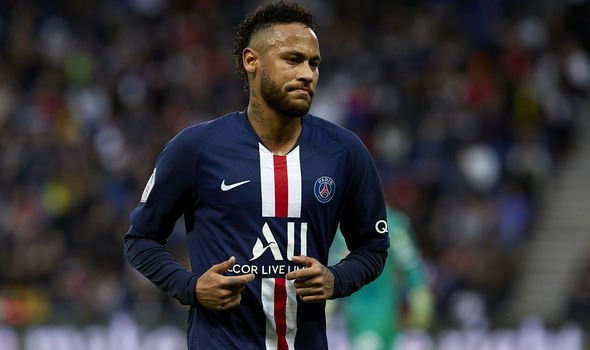 “Let them say what they want.”

Neymar replied: “If I didn’t do it, I’d be injured now.

“You have to protect yourself because nobody is going to do it for you.”

Neymar is currently out injured, having picked up a hamstring problem in Brazil’s 1-1 draw with Nigeria on international duty.

He has missed four games already this season for PSG, who are top of Ligue 1.

Neymar was linked with a move back to Barcelona in the summer but was unable to force the move he wanted back to Spain.