QPR 1-0 Aston Villa: Dean Smith’s honeymoon as manager is over as his side fall to second consecutive loss after Pawel Wszolek’s first-half strike

It was certainly a moment to give John Terry the chills.

A long, hopeful punt from Geoff Cameron that both James Chester and Neil Taylor allowed to bounce on the edge of Aston Villa’s penalty area.

Befuddled, the two Villa defenders then inexplicably let Pawel Wszolek burst between them, the Queens Park Rangers winger thrashing his shot in off the underside of the crossbar from 12 yards. 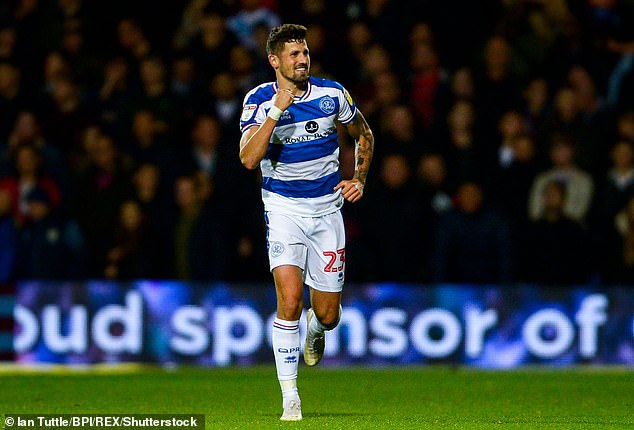 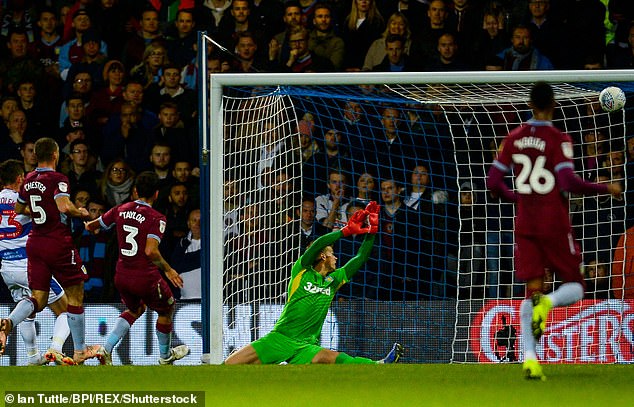 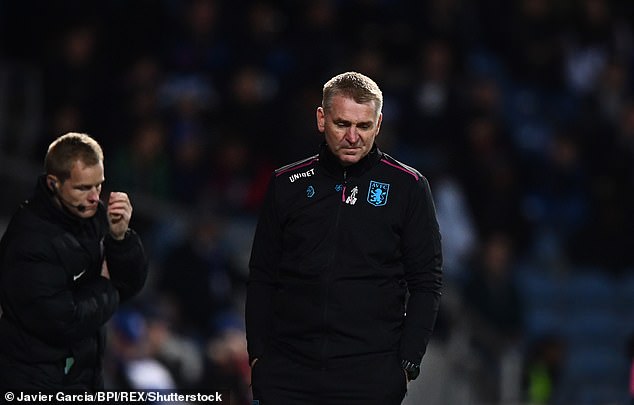 There was some initial confusion as to whether Wszolek’s shot had crossed the line, but it was easily two feet over before bouncing out and this was confirmed by the linesman.

As Terry, assistant coach to new Villa manager Dean Smith, well knows, on such momentary lapses can matches and moods be decided.

A hectic first week in charge has seen now seen an opening victory followed by two defeats and, when they do finally get some time with their players on the training ground, there is plenty to address.

Set-pieces once again proved Villa’s downfall at Norwich on Tuesday, here it was a lack of concentration – several Villa players stopped in the build-up to Wszolek’s goal anticipating a free-kick – and lack of a clinical touch.

For Steve McClaren’s Rangers, this was a third win of the week, elevating them to seventh in the Championship.

For a team who looked certainties for relegation in August, that is a mighty impressive turnaround.

McClaren was facing the chop after Rangers lost their opening four matches, but he always remained optimistic and the upturn in form has raised spirits around Loftus Road. It also broke a bizarre Friday hoodoo – Rangers hadn’t won in their last 13 league matches on this day of the week. 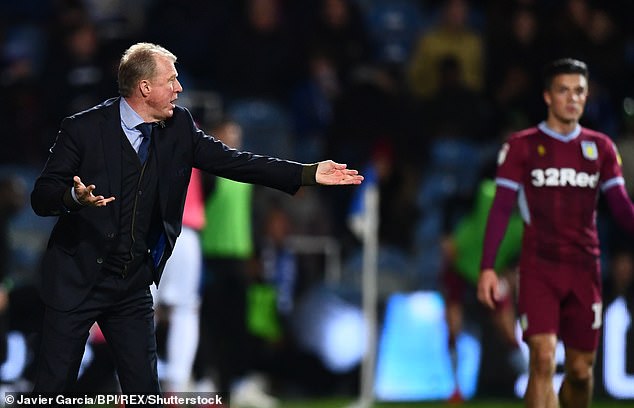 It was the side of Smith’s counterpart, Steve McClaren, who created the better chances 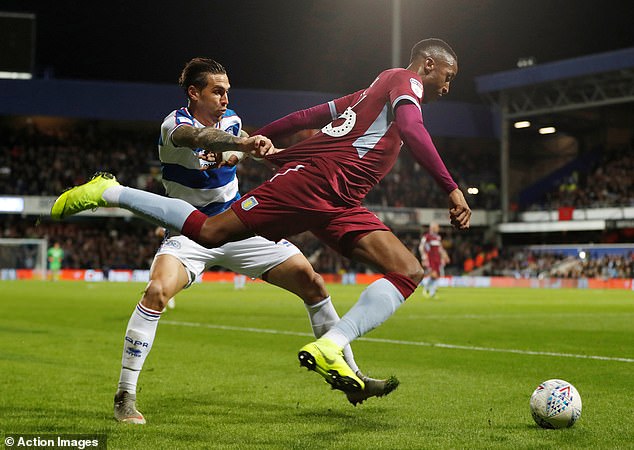 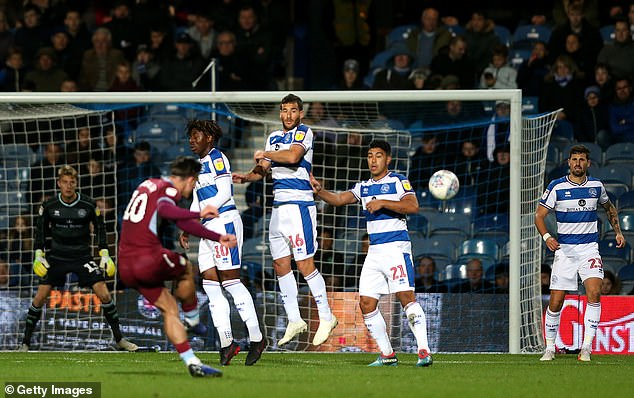 In fairness, Villa merited a point. They controlled most of the first-half even if they went in at the break trailing. And they had their moments in the second. Jack Grealish, with slicked-back hair and rolled down socks, seemed to be the nucleus of everything.

The Rangers fans may have entertained themselves by chanting that he was a sub-standard Joey Essex lookalike (or words to that effect) but he certainly has more talent.

An early strike from the edge of the area flashed wide, while a perfectly-swung free-kick was just begging for a Jonathan Kodjia touch that didn’t arrive. Grealish’s fancy footwork drew a vindictive kick at those exposed shins from Joel Lynch that earned the Rangers defender a booking. 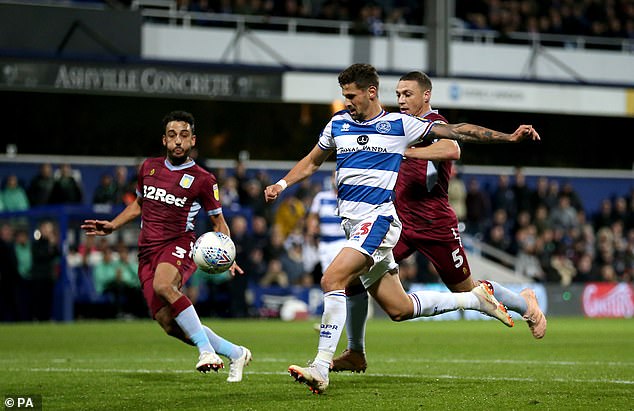 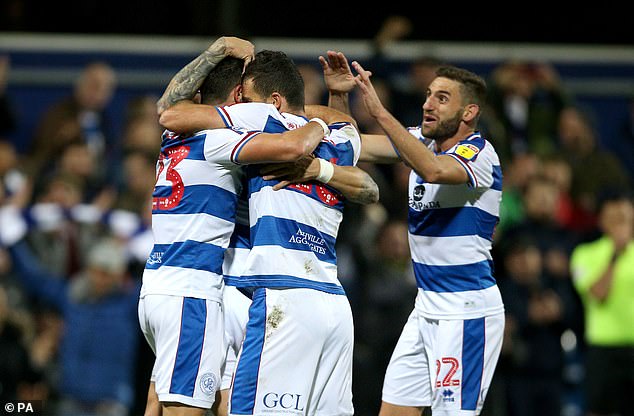 From the free-kick, some 35 yards out, Grealish whipped a surprise shot towards goal as everyone anticipated a cross. Rangers keeper Joe Lumley waved is arms as if to say ‘it’s going wide’ only for the bend to see it bounce off the outside of the post and back into play.

After the break, Chelsea loanee Tammy Abraham, on his return to west London, prodded a John McGinn free-kick narrowly wide. Grealish teed up Yannick Bolasie for a shot that Lumley must have spotted late but managed to turn away low down. Rangers saw the game out expertly and might have even doubled their lead when Josh Scowen’s 30-yard strike was touched over by Orjan Nyland in stoppage time.