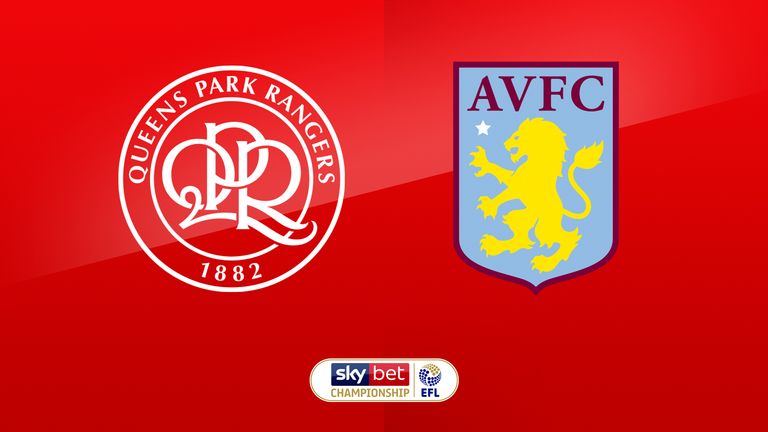 Nahki Wells will hope he has earned a starting place as QPR seek a third straight win in Friday night’s clash with Aston Villa.

Wells scored his first Hoops goal in Tuesday’s victory over Sheffield Wednesday as a substitute for fellow goalscorer Tomer Hemed.

The veteran provides manager Steve McClaren with an option to freshen up his side for their third game in seven days. Josh Scowen and Jordan Cousins could come into the midfield but McClaren may equally opt to stick with a winning side.

Yannick Bolasie returns for Villa after being left out against Norwich. Albert Adomah sustained a knee injury in that contest and is unavailable for Friday’s trip to Loftus Road, creating the opportunity for on-loan Everton winger Bolasie.

Tammy Abraham took a kick in the head at Norwich but is set to be fit for selection on Friday. Midfielder John McGinn is also available after serving a one-game suspension against the Canaries. 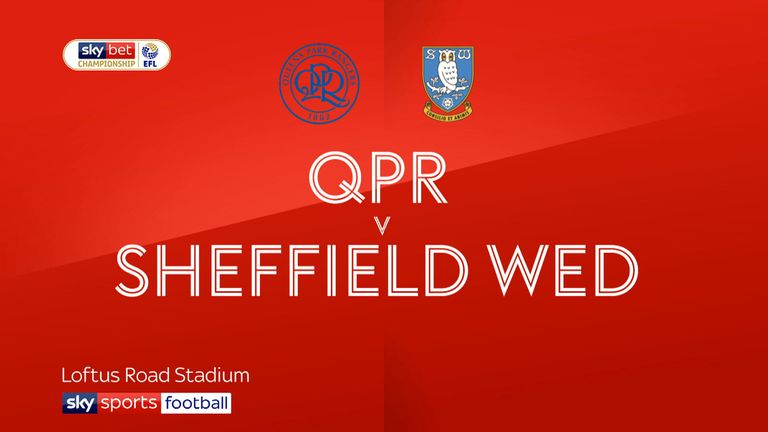 QPR – 3-1 winners in their last league game against Aston Villa – haven’t won back-to-back league matches against the Villans since September 1989.

Aston Villa have won their last two league visits to Loftus Road against QPR, having won none of their previous seven (D3 L4).

QPR have lost their last 13 league matches played on a Friday, a run stretching back to Boxing Day 2014.

QPR vs A Villa

Aston Villa have lost 11 of their last 13 league matches in London – their other two matches have been wins against QPR.

QPR have won six of their last 10 Championship matches (D2 L2) – their previous six wins came across a period of 20 league games. 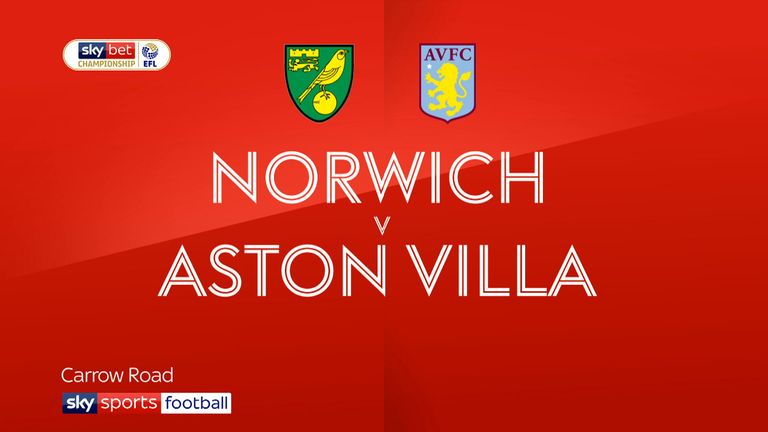 QPR have quietly hit a bit of form and are starting to look up rather than down under Steve McClaren. Tomer Hemed and Nahki Wells both scored in midweek and they are starting to have a really big impact at Loftus Road.

Dean Smith will want to bounce back as quickly as possible following that defeat at Norwich as they are slipping further away from the top six with every bad result. I just think QPR have got their tails up and they will edge this one.