Odsonne Edouard grabbed a double as Celtic powered their way to within a point of Ladbrokes Premiership leaders Hearts with a 5-0 hammering of the Jambos at Parkhead.

The Hoops cruised to a 3-0 victory when the teams met in the Betfred Cup semi-final at BT Murrayfield last Sunday and they continued on the goal trail against the Gorgie side in the 19th minute when the 20-year-old French striker drove in a fantastic opener. 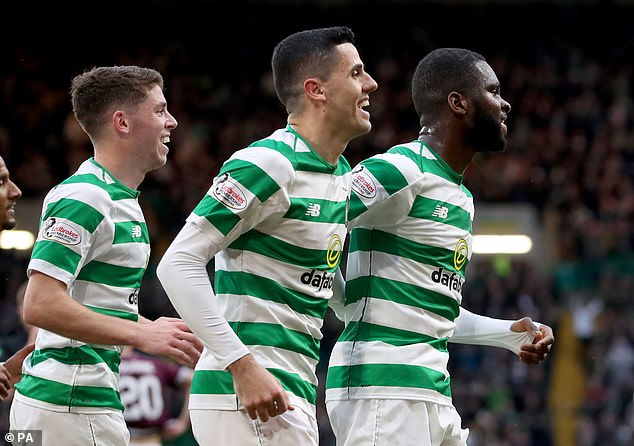 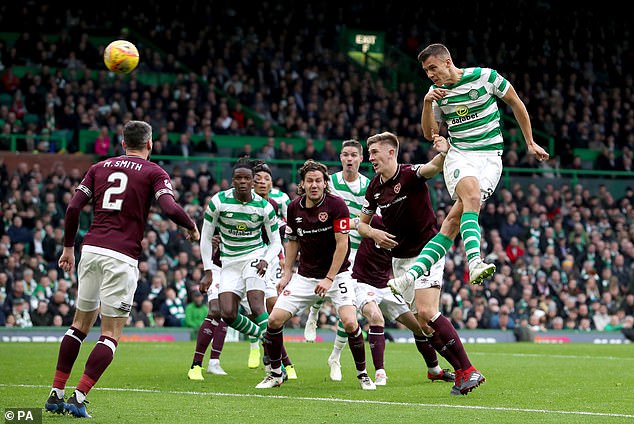 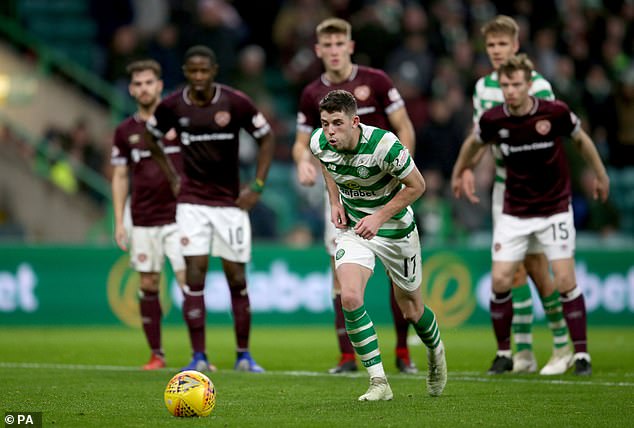 Winger James Forrest fired in number four just after the hour-mark and in the 88th minute Hearts substitute Craig Wighton brought down the Ladbrokes Premiership player of the month award winner for Ryan Christie to slot in the penalty.

The goal brought the home side’s goal tally in the last five domestic games to a remarkable 23 in a commanding display which will offer encouragement for hopes of a domestic treble treble – and for their Europa League clash against RB Leipzig at Parkhead on Thursday night.

Both clubs went into the game with their treatment rooms full of injured players but Hoops manager Brendan Rodgers, Ladbrokes Premiership manager of the month winner for October, kept the same starting side from the 5-0 win at Dundee on Wednesday night. 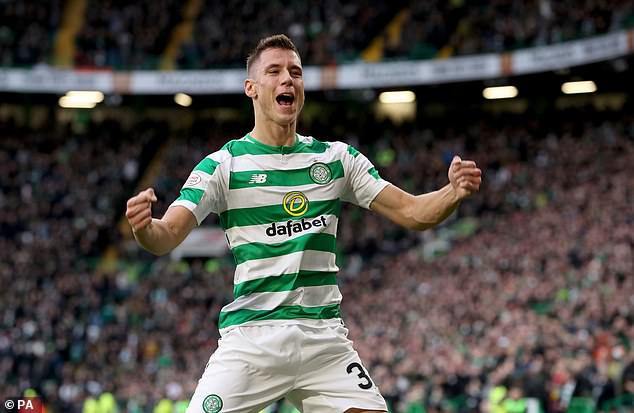 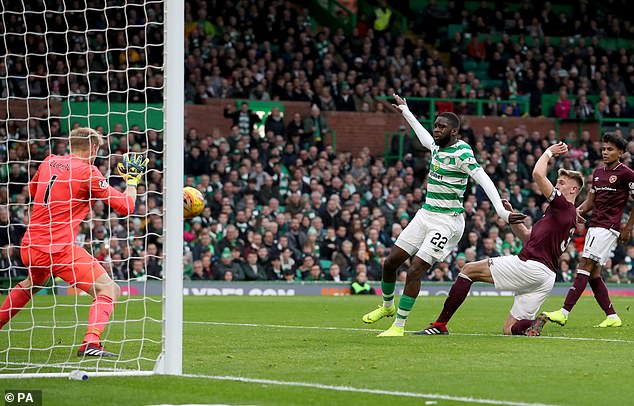 Jambos boss Craig Levein made four changes with Demetri Mitchell, Steven MacLean, Harry Cochrane and Jake Mulraney coming back into the side.

Celtic kept up the pressure from the very first whistle and Edouard made the breakthrough in spectacular fashion when he took a Scott Sinclair pass at the edge of the box and hammered the ball high past keeper Zdenek Zlamal and in off the crossbar.

Zlamal then saved from left-back Kieran Tierney at his near post, but it was not long before a Callum McGregor corner was powered in by Benkovic, the 21-year-old Croatian defender on loan from Leicester.

The home side piled forward looking for number three and in the 37th minute Hearts defender Michael Smith blocked a goal-bound header from Edouard but the Hoops striker made no mistake moments later from a Tierney cross, forcing the ball past Zlamal from eight yards out. 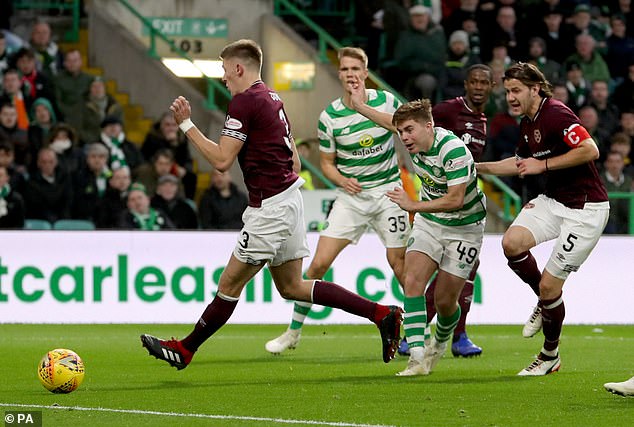 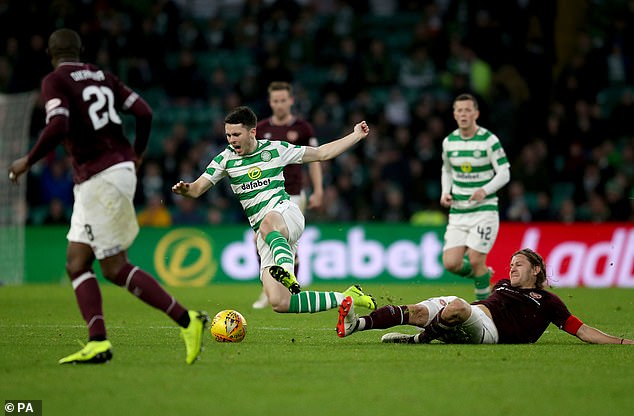 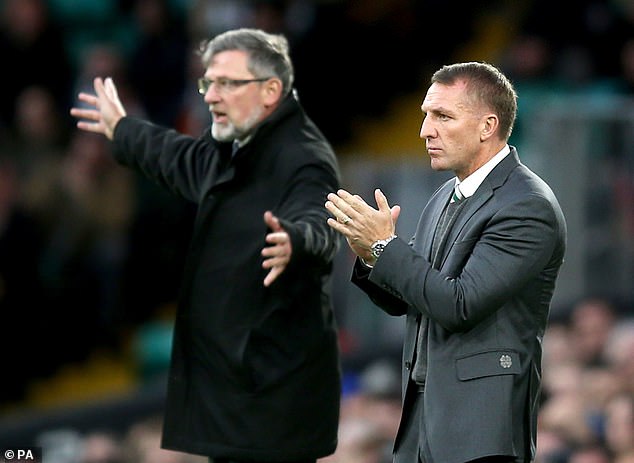 The Edinburgh side appeared powerless to stop the rampant hosts and before the interval Zlamal saved from Tom Rogic, while Christie came close with a header.

Ben Garuccio replaced Mitchell for the start of the second half and the visitors showed some spirit but their task was simply overwhelming.

In the 64th minute, just after McGregor had come close with a drive following a long run, Edouard played in Forrest who turned and fired the ball into the far corner from 14 yards for number four and his ninth of the season.

In the 84th minute Garuccio rattled the post with a terrific shot from 25 yards as Hearts battled for a consolation but with two minutes remaining Wighton, on for Mulraney in the 81st minute, fouled Forrest inside the box with Christie sending Zlamal the wrong way with his penalty.

Coronavirus: K-League set for kick off as football finally resumes in South Korea