Aaron Ramsey has reportedly been linked with a surprise move to Turkey this summer, but only if Juventus allow the midfielder to depart on a free transfer.

The Wales midfielder has been frozen out of the first-team picture at the Allianz Stadium and spent the second half of last season on loan at Rangers.

However, the former Arsenal star struggled for form as well as fitness during his short spell at Ibrox. despite helping them win the Scottish Cup. 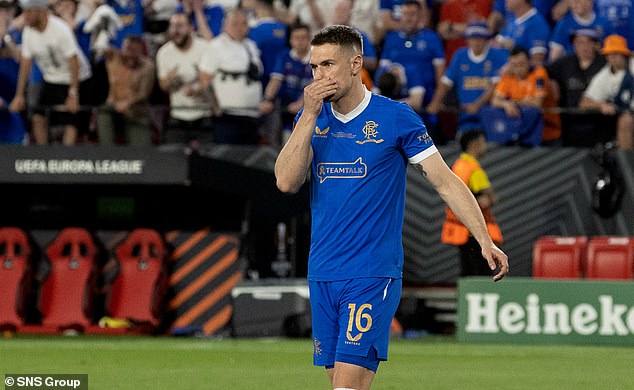 He played just five games in the Scottish Premiership as Rangers failed to defend their title, and missed the decisive penalty kick for his side in their Europa League final shootout defeat by Frankfurt in Seville back in May.

Having since returned to Turin, the 31-year-old still has a year remaining on his contract but according to reports in Italy as cited by the Scottish Daily Express, the midfielder could be on he move to Turkish side Fatih Karagumruk.

The club are managed by Ramsey’s former Juventus boss Andrea Pirlo and a move could be struck that includes a possible loan deal or Juve tearing up the final year of the Welsh international’s contract to allow him to leave on a free transfer. 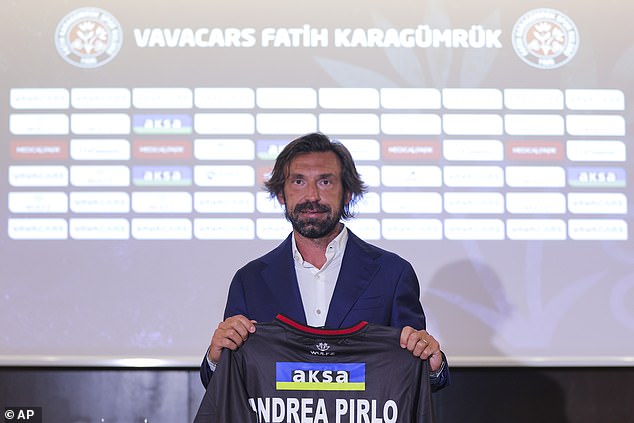 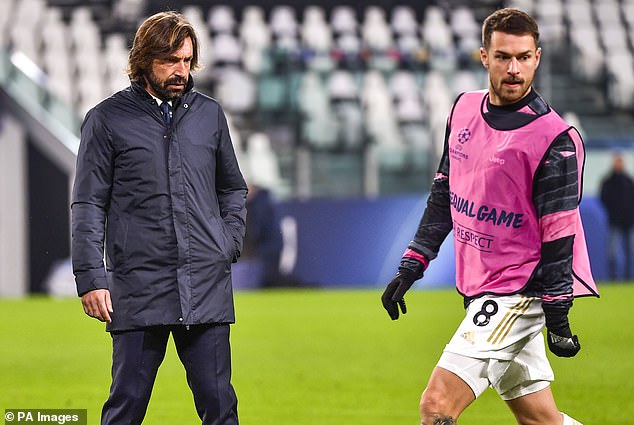 Such a deal could suit all parties, with Pirlo keen to grab an experienced star to help his side, who finished eighth in the Turkish top flight last term, push towards a European spot next season, while Ramsey can try and build up his match fitness ahead of this winter’s World Cup finals in Qatar.

Pirlo has hinted that he is keen to make the most of his contacts at previous clubs to help build Karagumruk, who he took charge of earlier in June.

Pirlo said: ‘I was lucky because I played for important clubs and I hope I can use some of my contacts to bring some of their players here.

‘I think it would be good for some of them to experience a new culture and a new style of football.’

Coronavirus: Darragh MacAnthony has no issue if League One and League Two seasons are extended to late May