Steven Gerrard will not be celebrating this club record after a frustrating night at Ibrox.

His side are now unbeaten in 11 matches in Europe this season – the longest sequence in their history – but Gerrard knows this was two points dropped.

Spartak’s form – eight defeats in nine away from home on the continent – made this Rangers’ easiest group fixture, at least in theory. 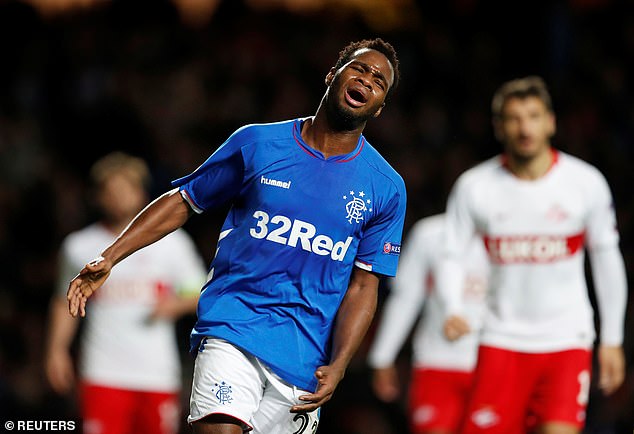 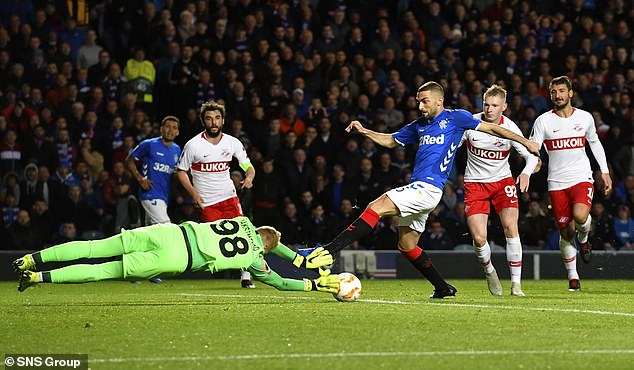 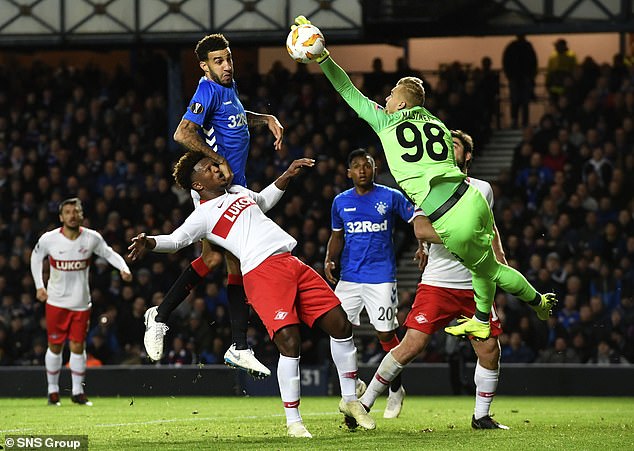 The visitors, however, appeared inspired by the sacking of manager Massimo Carrera earlier this week, especially as a player revolt had led to his exit.

Rangers were aggressive and on the front foot from the off but were met with a wall of Russian resistance.

Spartak certainly did not look like they needed John Terry, who was all set to sign before his retirement last month. 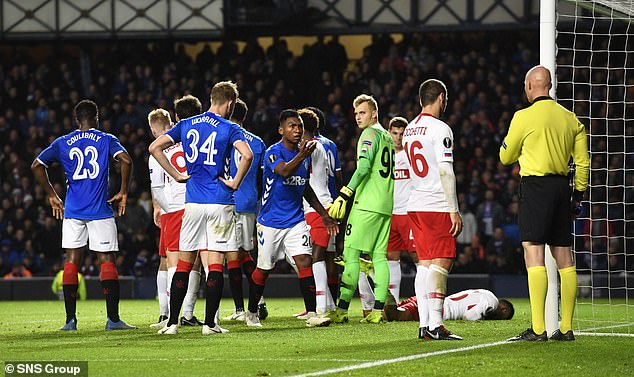 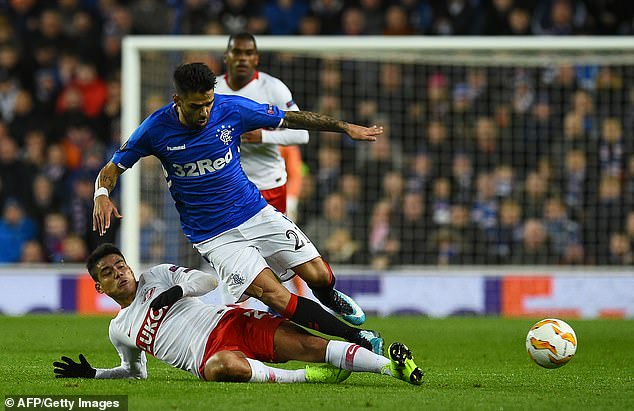 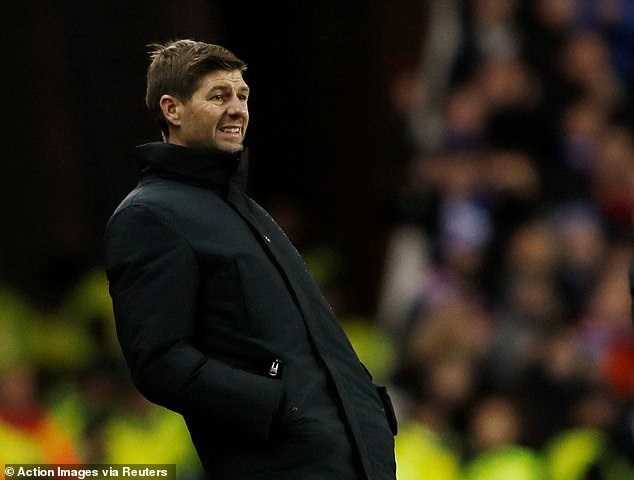 It took until the 43rd minute for Liverpool loanee Ryan Kent to test the goalkeeper, and even then his 20-yard strike never looked net-bound.

There had been moments of promise earlier in the half – that much was inevitable given their dominance – but the hosts lacked quality in their final ball.

Daniel Candeias broke free in the area and should have landed on the unmarked brow of Lassana Coulibaly only to lift his cross infuriatingly too high for his team-mate.

If that delivery had too much on it, then the same could not be said of James Tavernier’s corners, each of which failed to beat the man at the near post.

Expert penalty-taker he may be – seven of his eight goals this season have arrived from the spot – but the captain’s crossing from set-pieces was wasteful.

Rangers’ accuracy improved after the break and both Alfredo Morelos and Candeias drew panicked saves from Aleksandr Maksimenko with low efforts from range.

Striker Morelos then turned provider with a low blast across goal but Coulibaly was a stud’s length away from turning in at the far post, much to the anguish of the home crowd.

They and the manager again had their heads buried in hands when, with the final kick of the game, substitute Eros Grezda blazed over having been teed up by Kent from 12 yards.

It had been that sort of night for Gerrard and his side. 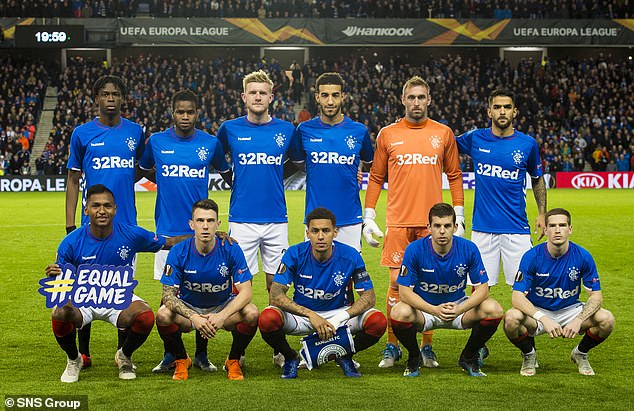 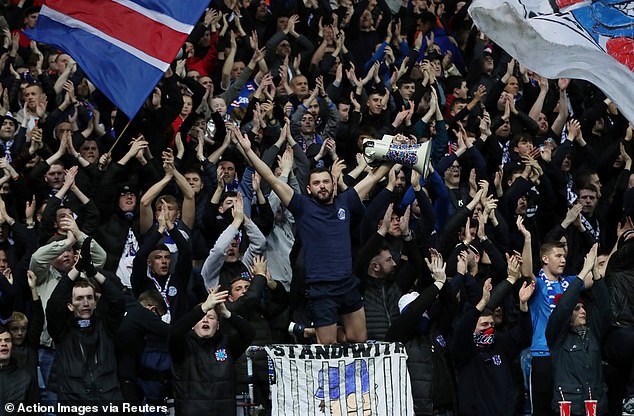 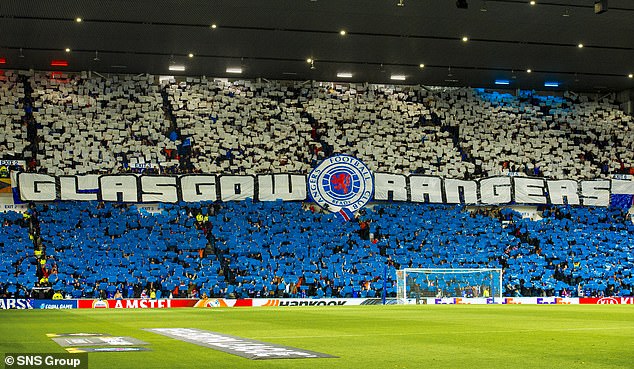