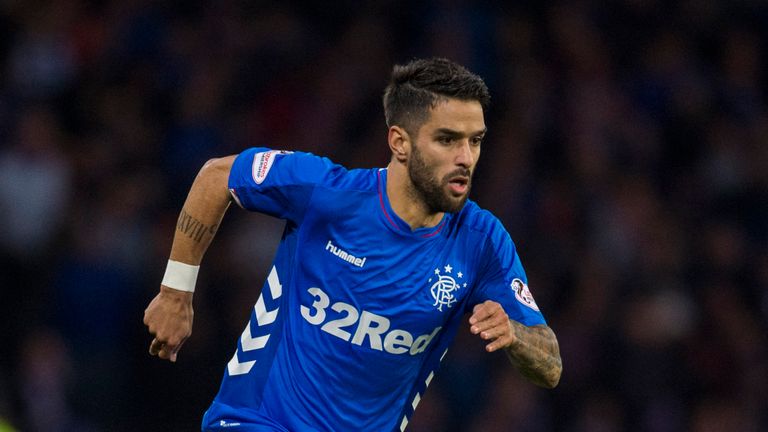 Rangers’ appeal against the second yellow card shown to Daniel Candeias in their win over St Mirren on Saturday has been dismissed by the SFA.

The Portuguese winger was sent-off by referee Willie Collum in the aftermath of Rangers’ second goal, scored in stoppage time. 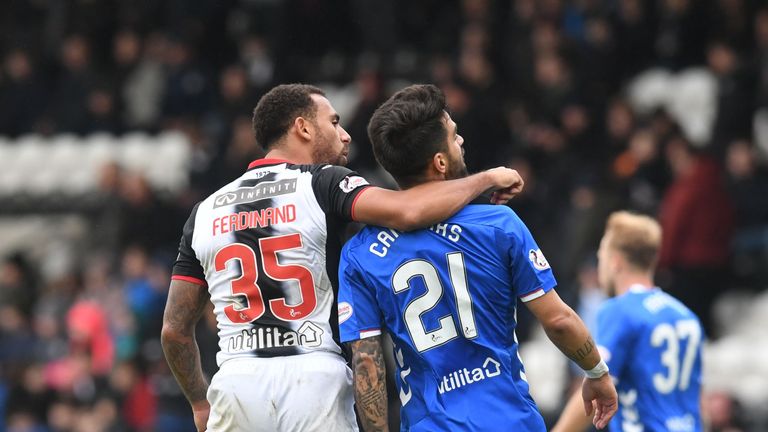 Candeias clashed with St Mirren defender Anton Ferdinand – who appeared to be the aggressor – but the Gers player was the one punished.

Buddies goalkeeper Craig Samson accused Candeias after the game of being “disrespectful” and taunting Ferdinand with his celebrations.

Yellow-card appeals are only permitted in cases of simulation and mistaken identity under SFA rules. 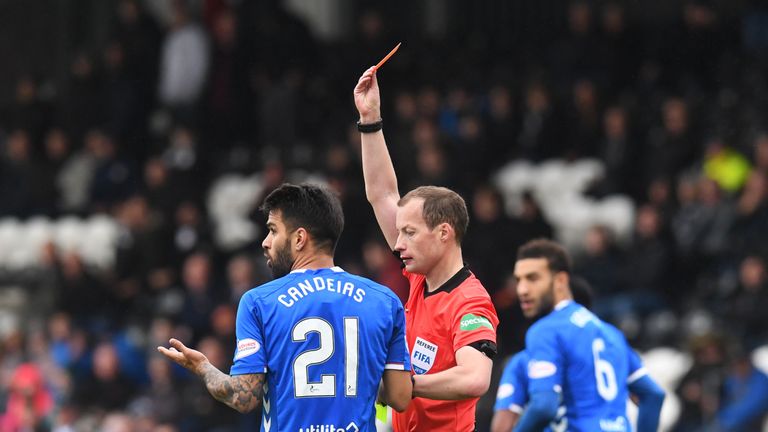 Rangers appealed on the latter, but the SFA dismissed the claim, meaning Candeias will miss Sunday’s Premiership clash with Motherwell.

After watching footage of the sending-off in the press room after the game, Rangers boss Steven Gerrard said: “The second yellow card is embarrassing.

“There is your evidence. That’s what you’re dealing with.”

Chelsea go all in to keep Callum Hudson-Odoi with £70,000-a-week deal