Rangers cut the deficit behind Premiership leader Celtic to six points with a one-sided 2-0 win over Dundee United at Ibrox but the title remains on course for Parkhead.

Giovanni van Bronckhorst rang the changes following Thursday’s thrilling Europa League semi-final win over RB Leipzig and it took until the 55th minute to get the breakthrough when skipper James Tavernier scored from the spot for his 17th goal of the season.

Substitute Amad Diallo added a second in the 78th minute to reduce the gap behind Celtic with two fixtures remaining, but Rangers have a vastly inferior goal difference of 20 which makes the Hoops overwhelming favourites to reclaim the title.

But Ibrox eyes are elsewhere at the moment.

The euphoria from the 3-1 win over Leipzig still permeated the air in Govan with talk of the Seville final against Eintracht Frankfurt on May 18 the main topic of conversation.

There was surely no one inside the stadium who thought the title could realistically stay at Ibrox and the focus was on Spain.

United boss Tam Courts, whose side went into the game in fourth place, gave a first start to 18-year-old midfielder Mathew Anim Cudjoe.

Midfielder Arfield, who signed a new contract on Saturday, was playing the false nine position as Rangers pressed the Taysiders from the start, with Sakala drawing a good save from United keeper Benjamin Siegrist in the ninth minute with an angled drive.

The Tannadice number one then made an even better save from Arfield’s close-range shot after the playmaker had linked up brilliantly with Davis inside the box.

Rangers kept probing and after the half-hour mark Sakala pulled a Connor Goldson pass out of the air inside the box but drove wide of the target from 12 yards.

Ramsey then crashed a shot off the post just before the break but the offside flag had been raised.

Courts’ side had offered nothing in attack by the time referee Steven McLean blew for half-time.

Diallo, on for Scott Wright for the start of the second half, made a yard of space for himself but fired a shot well wide before Siegrist parried another effort from Sakala to safety.

However, moments later the Swiss keeper bundled Sakala to the ground as he got on the end of a Ramsey pass and up stepped the unerring Tavernier to drive the penalty into the corner to put the hosts ahead.

The Rangers captain, left-back Borna Barisic and Arfield made way for youngsters Alex Lowry, Charlie McCann and Adam Devine, the latter making his debut at 19.

On-loan Manchester United forward Diallo had the ball in the net in the 69th minute but the offside was up and there was no protest. 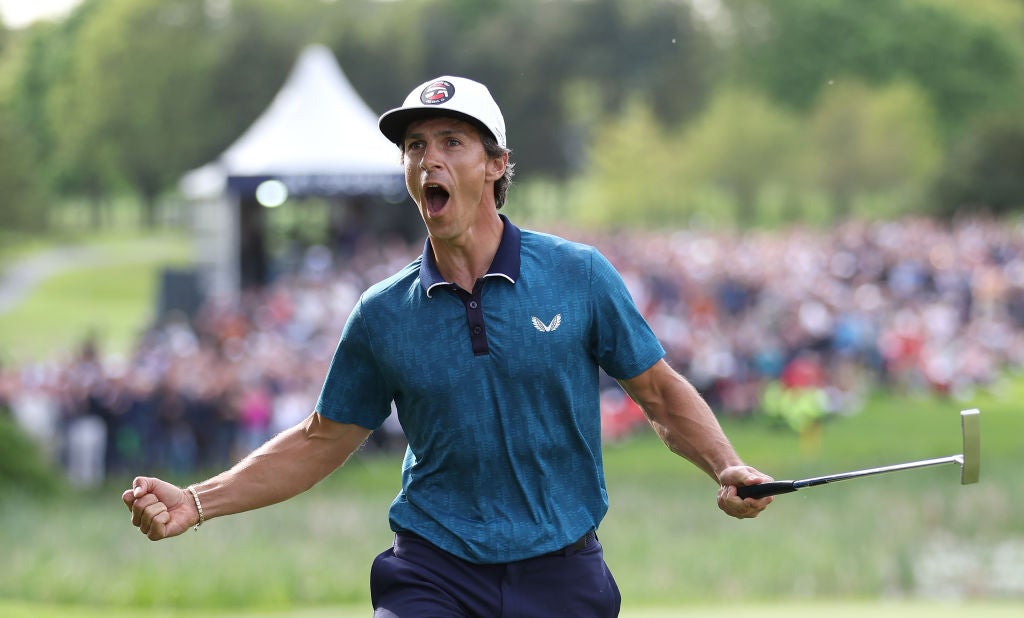 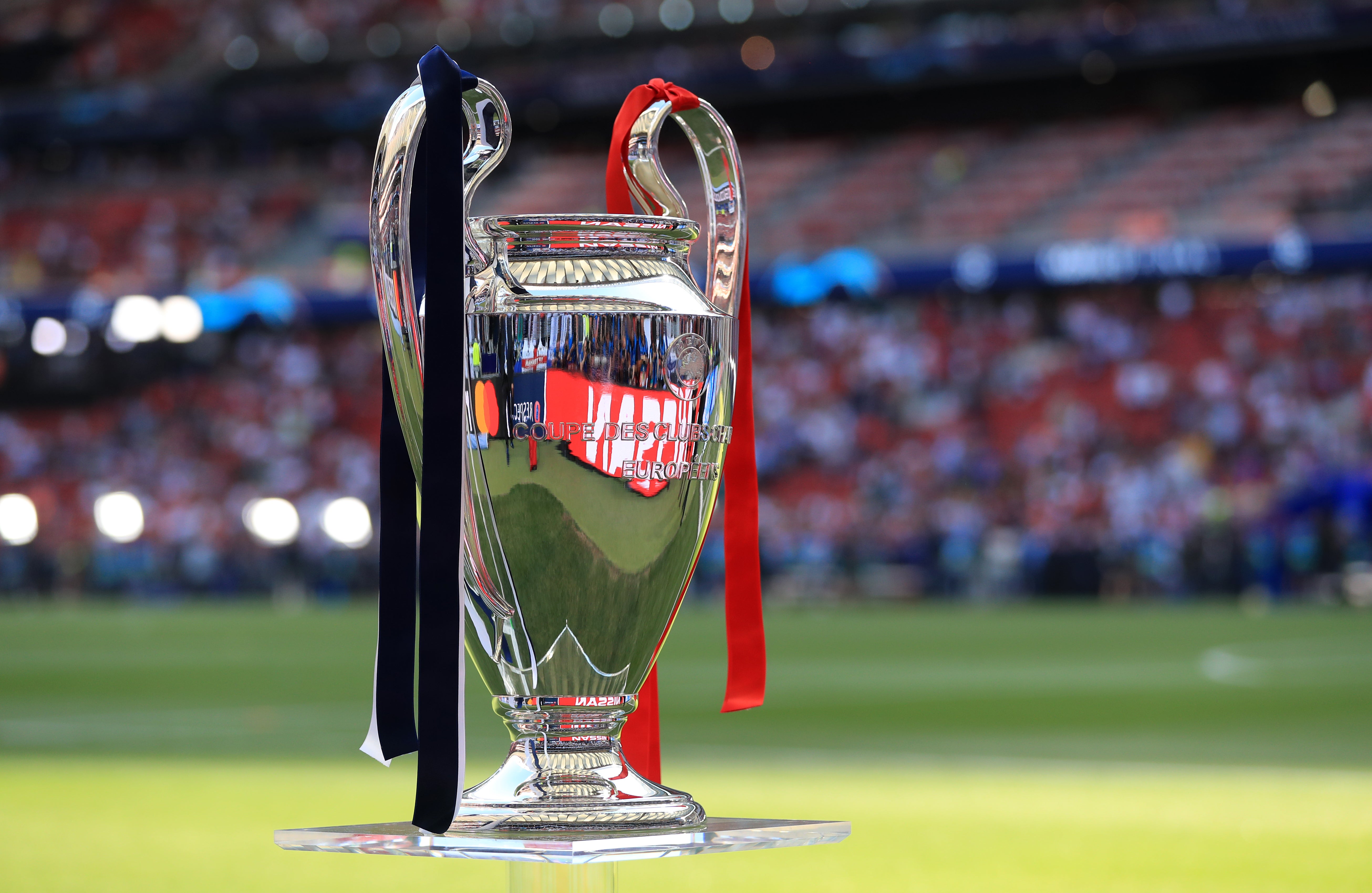 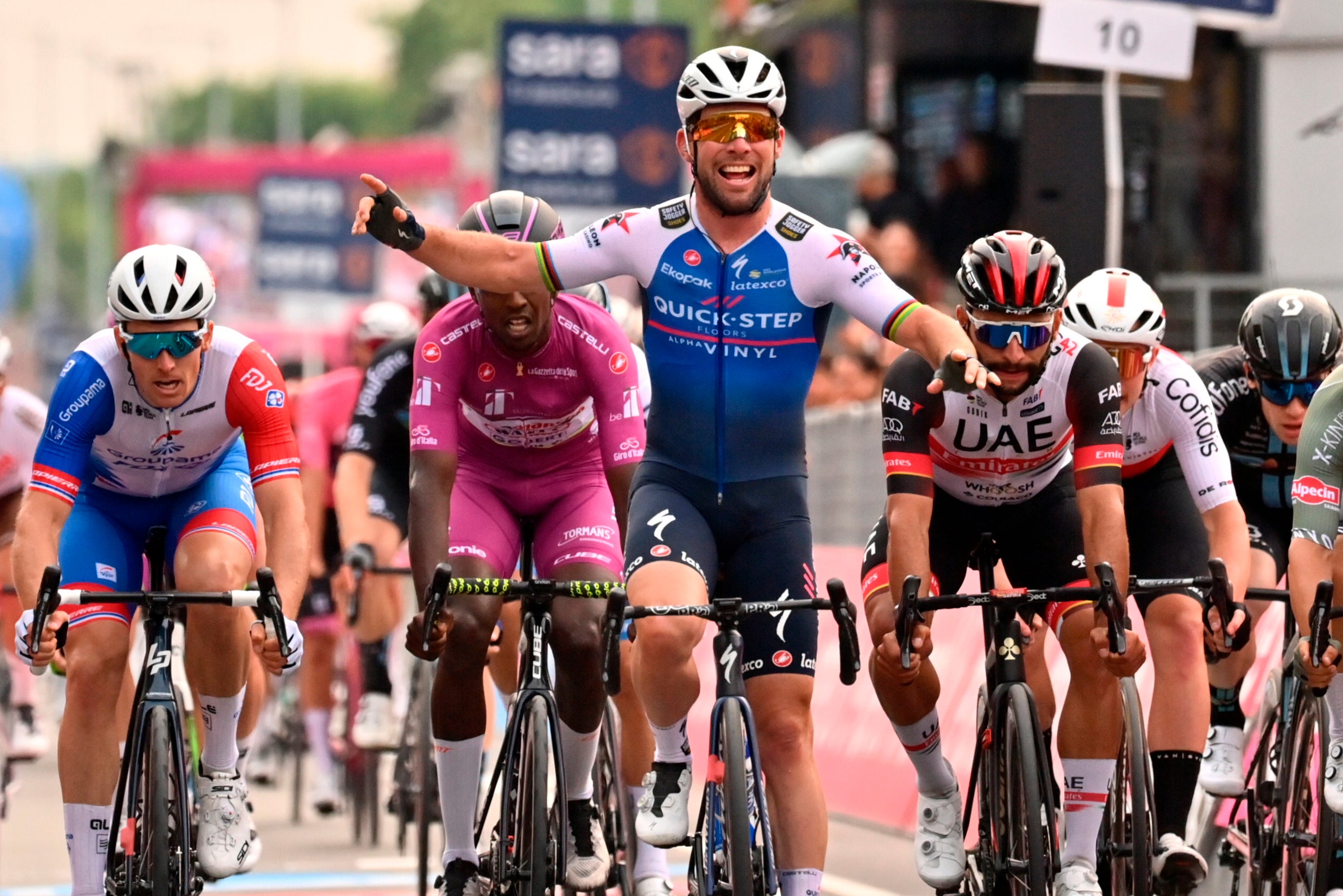 United still remained toothless but in the 74th minute a slack pass back from Goldson had Gers goalkeeper McLaughlin moving sharply to keep it from crossing the line.

Four minutes later, however, the points were safe when Sakala drove towards the United goal and played in Diallo who deftly clipped the ball over Siegrist and the home side could have added more as they dominated until the final whistle.

Shaqiri, Costa and more… the stars to watch in the 2022 MLS season