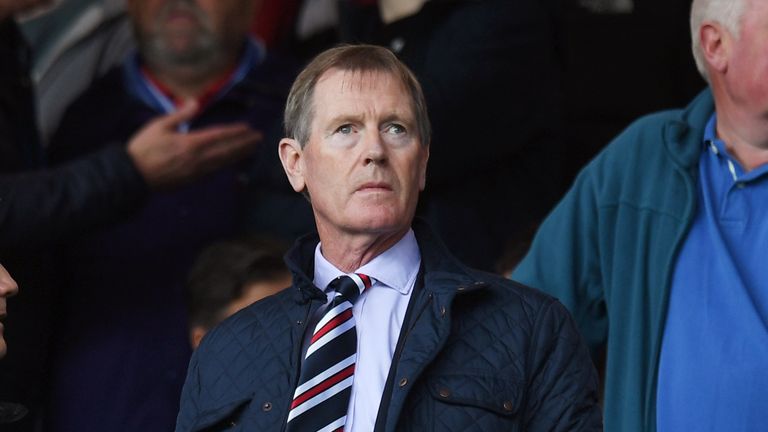 Rangers chairman Dave King has vowed to continue his fight with Mike Ashley and Sports Direct and will go back to court to secure payments he claims are owed to the club.

The two parties have been engaged in a long-running retail dispute since King ousted the former regime at Ibrox in 2015.

Last week a judge ruled that Rangers breached the terms of an agreement made with a company in the Sports Direct group. Mr Justice Teare concluded the club made a new agreement with another firm without giving Sports Direct a chance to match that firm’s offer.

Following the ruling, a Sports Direct spokesman said: “We hope that Rangers will now accept the outcome, move on and put in place commercial arrangements with Sports Direct, for the benefit of the Rangers fans and the club.”

However, King has hit back at Ashley and Sports Direct and claimed the club still have not received “a proper accounting for the retail activities or payments due under it” in relation to Sports Direct’s sale of Rangers kit under a prior agreement. 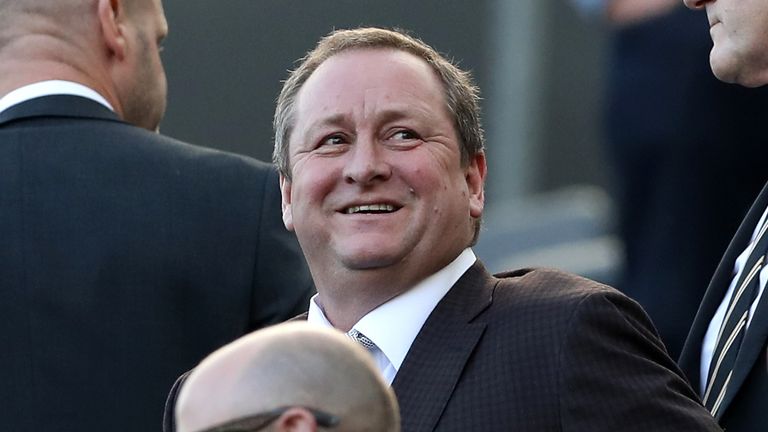 King said: “I note with interest Sports Direct’s press statement following Wednesday’s court judgement. I also note Sports Direct’s failure when it went back to court on Friday, October 26, in an attempt to extract from the court a more favourable interpretation of Wednesday’s judgement than was clearly warranted by the court’s narrow ruling.

“In my view, this failure was another significant setback for Sports Direct – it clearly misunderstood the impact that Wednesday’s ruling would have on the club when making its statement.

“In its statement Sports Direct expressed the hope that Rangers will now move on and put in place commercial arrangements with Sports Direct and that this would be for the benefit of Rangers fans and the club.

“There is no mention of what benefit such arrangements might bring to the club and its supporters. I challenge Sports Direct to follow up its statement by sharing with Rangers supporters how much last season’s retail agreement benefited the club.” 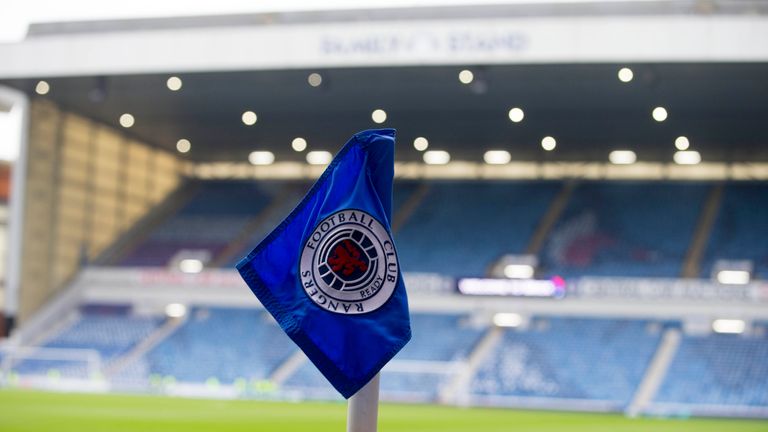 He added: “In terms of profits from Sports Direct’s sale of Rangers kit under the prior agreement, the club has still not, despite repeated requests, received a proper accounting for the retail activities or payments due under it. That certainly does not provide me with any comfort in dealing with Sports Direct as a partner.

“It is solely because of Sports Direct’s refusal or inability to act as expected of a normal commercial partner that Rangers now has no choice but to litigate to secure payments that are due and are long outstanding.”

King went on to state that the current court injunctions won by Sports Direct last week “will not be the final word” in the dispute.

He said: “My advice to Sports Direct is that whatever short-term success it might enjoy through its courtroom manoeuvrings will not affect my resolve, nor that of RIFC’s other investors to ensure the best deal for the club and its supporters.

“We continue to show the resolve we have demonstrated over the last three years in resisting all attempts by Mike Ashley and Sports Direct to take further advantage of our club.

“As in previous litigation, Sports Direct’s urgent court injunctions will always be complied with – but will not be the final word.”