Rangers midfielder Ryan Kent has missed the trip to Moscow because of a hamstring injury.

The on-loan Liverpool player will miss the Europa League game against Spartak Moscow on Thursday after joining Kyle Lafferty in the treatment room.

Manager Steven Gerrard said: ‘Against St Mirren, Ryan Kent has come off with a hamstring issue which we are looking into at the moment. Ryan won’t be available for us over here in Moscow and at Motherwell either. 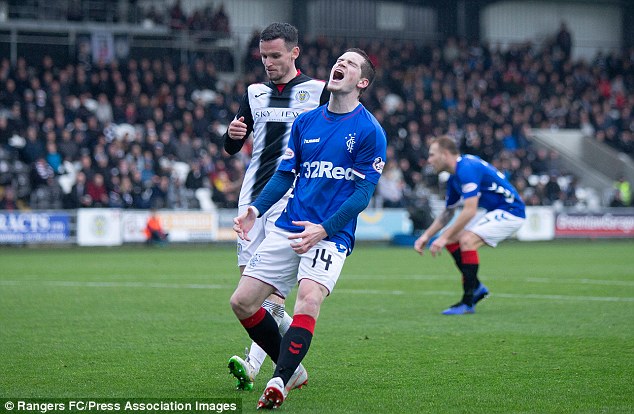 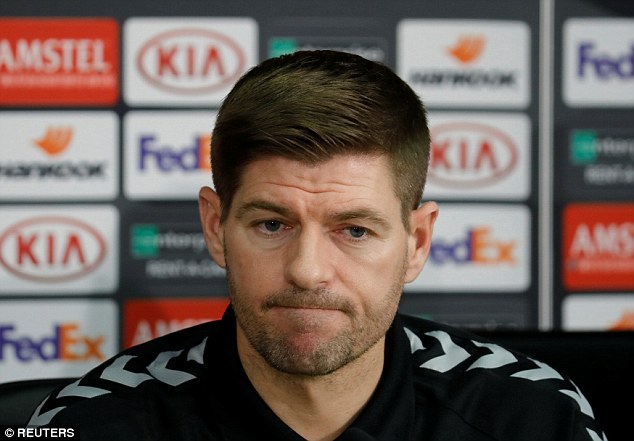 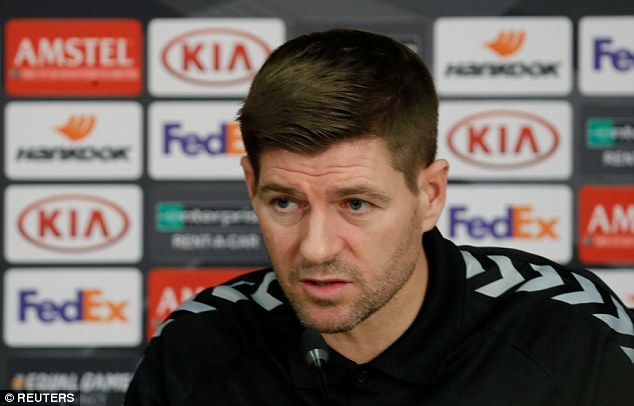 ‘Obviously it’s an opportunity for someone else, certainly over the next couple of games, to come in and express themselves.

‘But there’s no getting away from it that it’s a big disappointment for myself and the team because Ryan has been in fantastic form and is a real threat for us. But I’m sure other people are chomping at the bit for an opportunity.

‘Kyle has still got an issue in his quad muscle, so unfortunately he hasn’t made it here.’

After Spartak Moscow on Thursday, Rangers host Mothewell in the Scottish Premiership on Sunday afternoon. 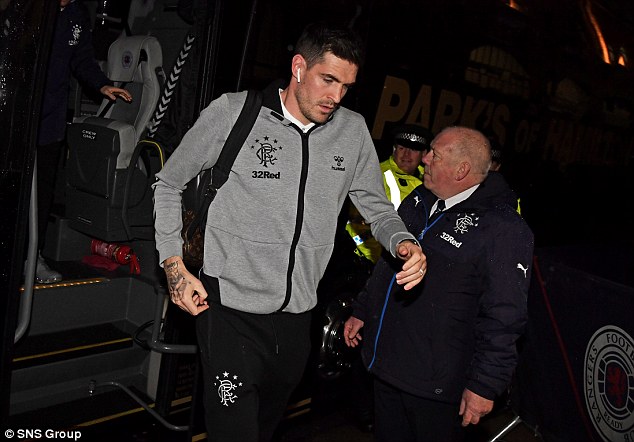