Marcus Rashford has admitted that Manchester United still have much more work to do to win silverware, but insisted that they are heading in the right direction under Ole Gunnar Solskjaer.

United are currently second in the Premier League, ten points adrift of leaders Manchester City, while Solskjaer’s side are still chasing glory in the FA Cup and the Europa League.

Rashford feels that United have improved since Solskjaer took charge, initially on a temporary basis, in December 2018. 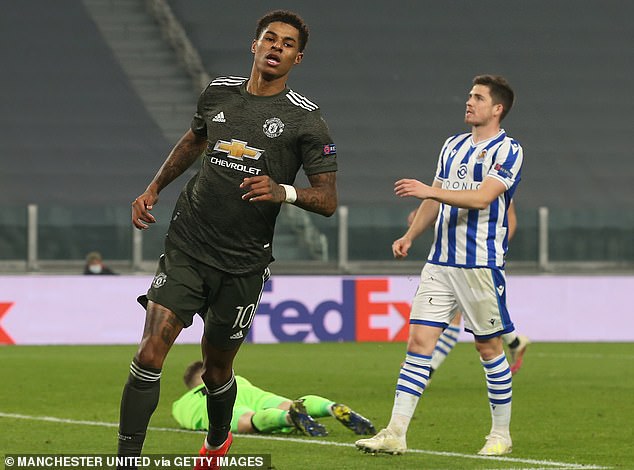 Rashford told United Review: ‘I think we’ve definitely progressed, if we look back to the team when Ole first took over as manager and how we were performing.

‘Even when we were winning games back then, it probably wasn’t the way that we’d all wanted to win the game.

United are some way from the side that dominated under Sir Alex Ferguson, but Rashford believes that silverware will eventually come. 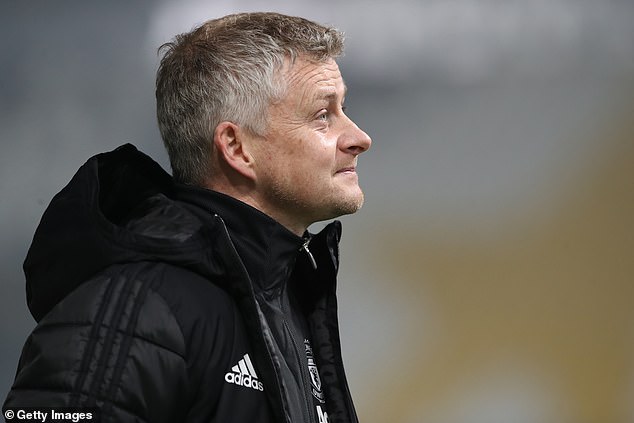 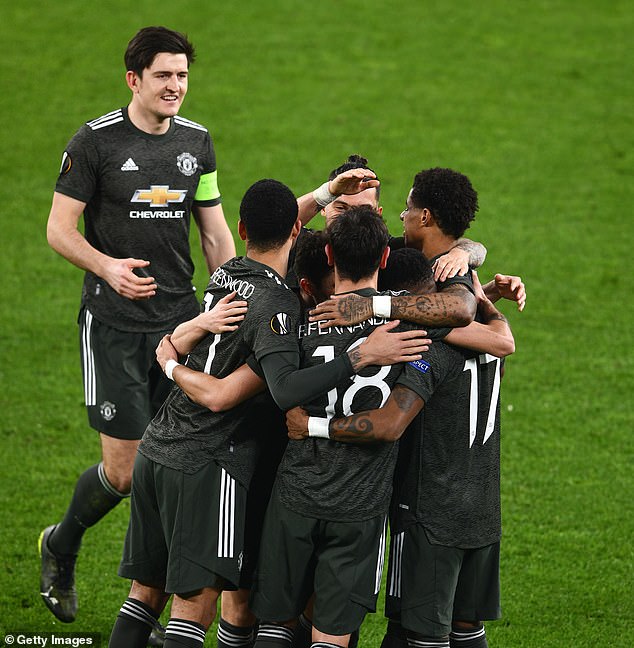 United, who are second in the league, are also still active in the FA Cup and the Europa League

‘We’ve taken great steps forward, but the message remains the same. We’ve still got many more steps to take in the right direction.

‘Everyone is concentrating on that and, ultimately, we want to start winning big trophies and winning big games, more than what we’ve done.’

Rashford has made a significant contribution for United this season, scoring 17 goals and providing eleven assists in all competitions.

While winning the league will be a tough task for United, it is feasible that they could get the first silverware of Solskjaer’s tenure.

Rashford was among the scorers as United beat Real Sociedad 4-0 in the first leg of their Europa League round-of-32 clash.

In addition, United are through to the quarter-finals of the FA Cup, which will see them face Leicester away.