‘I’m not ready yet’: Marcus Rashford says his omission from the England squad is down to ‘an untimely injury’ as he insists ‘I’m no different’ in wanting to represent his country after he was left out along with Jadon Sancho

Marcus Rashford has said that the reason he was not called up to Gareth Southgate’s England squad for upcoming Nations League clashes was due to an ‘untimely injury’.

Having missed out on the previous two squads, Rashford was back in contention for the Three Lions after good start to the season at Manchester United.

But as Sportsmail reported on Wednesday night, England medics were making late checks on Rashford’s fitness with regards to a muscular injury before his omission was confirmed on Thursday when Southgate announced his 28-man squad. 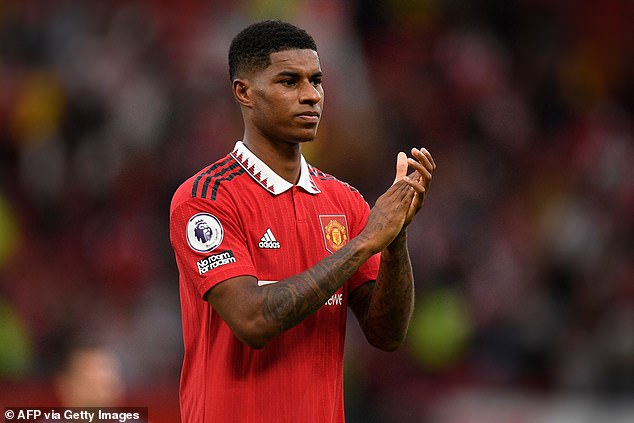 As a result of his omission, Rashford took to Twitter to say why he won’t be featuring in upcoming games against Italy and Germany before reassuring England fans that his desire to represent his country has not changed.

Rashford tweeted: ‘Good luck to the boys later today @ManUtd. In regards to @England every player wants to represent there [sic] country and I’m no different!

‘Unfortunately I’m not ready yet as I’ve picked up an untimely injury.’

Southgate didn’t give a press conference to accompany the squad announcement but did release some quotes. 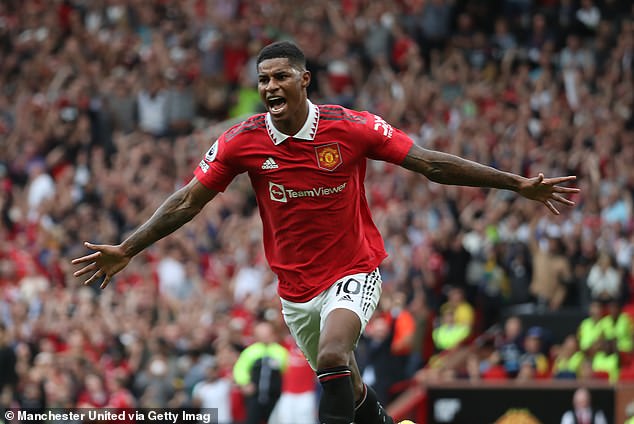 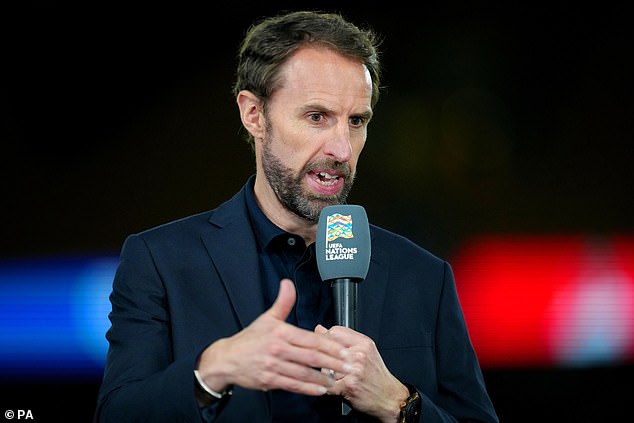 He said: ‘There were certain players we wanted to keep involved this time, but that said it doesn’t mean that this is the end for some of the others who aren’t involved.

‘Marcus Rashford, for example, has shown some encouraging signs recently. He is a player we know well so if he can perform at a high level in the next few weeks, he of course will be under consideration.’

Rashford did not travelled with United for the UEFA Europa League game against Sheriff Tiraspol in Moldova, while Jadon Sancho did.

Sancho was another high-profile omission from Southgate’s 28-man squad despite the United forward also making a strong start to the season.

He was replaced by Ivan Toney, who has been handed his first England call-up. 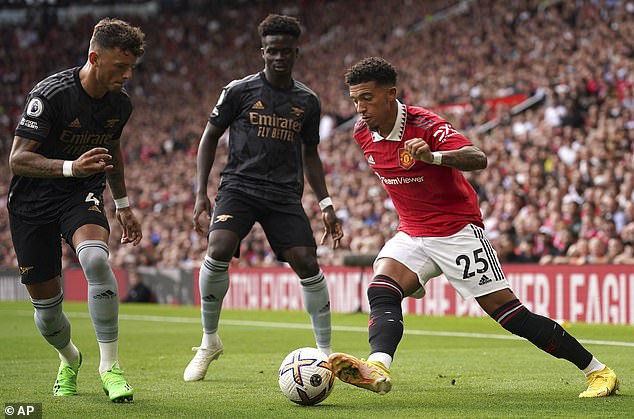 Brentford striker Toney has been rewarded with a call-up after an excellent breakthrough Premier League campaign last term and a promising start to this season.

He could become only the third Brentford player to represent England and the first since Leslie Smith back in 1939.

Southgate said: ‘With Ivan Toney, we have been tracking him for a long time. I had a good chat with Thomas Frank about him last season.

‘His form and his qualities – not only his goalscoring but his technical ability, build-up play and aerial prowess – gives us a different threat to some of the other players we could pick.’ 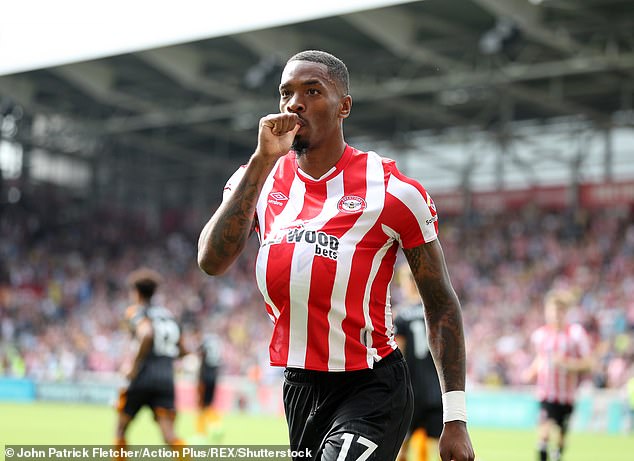 28-man England squad to face Italy in Milan on September 23 and Germany at Wembley on September 26, both in the UEFA Nations League