Four games, four wins. That would have been ideal preparation for the new season for Barcelona and Ronald Koeman. Football rarely works out this way, though, especially in pre-season, which is renowned for its chaos and unpredictability.

This time around, Barcelona were made to taste defeat against an impressive RB Salzburg. It was teenager Luka Sucic who stole the show, after his fine first-half strike left Marc-Andre ter Stegen rooted before finding the top corner.

The hosts were the more dominant team throughout, but found themselves pegged back late on after a strike took a hefty deflection off the unwitting Martin Braithwaite and found its way into the net. 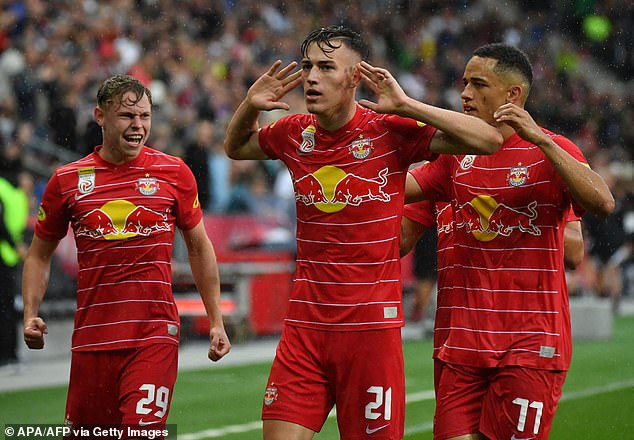 Salzburg would not be denied late on, however, with Brenden Aaronson scoring the winner. Chukwubuike Adamu cracked an effort against the post, and Aaronson reacted quickly from close range to simply poke in. 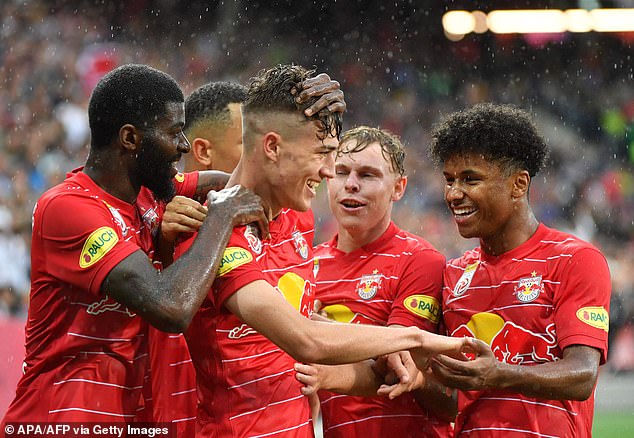 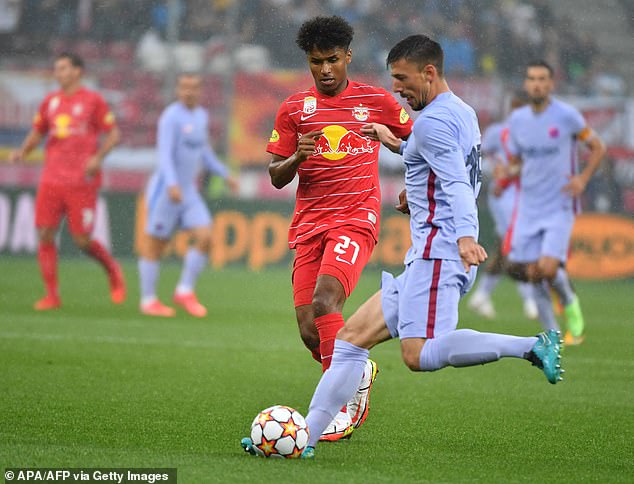