Real Madrid are ‘closer to agreeing a deal’ to sign David Alaba as a free agent at the end of the season.

The Bayern Munich defender, 28, has failed to agree terms on a new contract with the Bundesliga side after demanding he be remunerated at the same level as the club’s highest paid players.

And Marca report that Real are getting set on bringing the Austrian to the Bernabeu next summer. The Spanish side are free to begin negotiations with Alaba from January 1 as his Bayern contract expires in June.

PSG and Chelsea are among the other interested parties and given the competition for his signature, the full-back’s wage demands could be ratcheted up.

Alaba gave Bayern a deadline of December 1 to improve their terms on offer but that time passed without any activity. 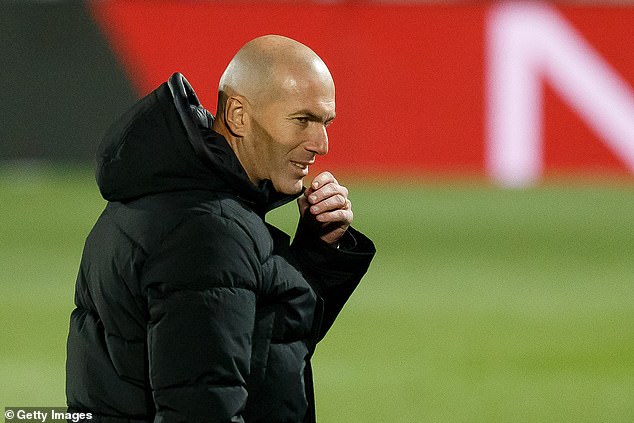 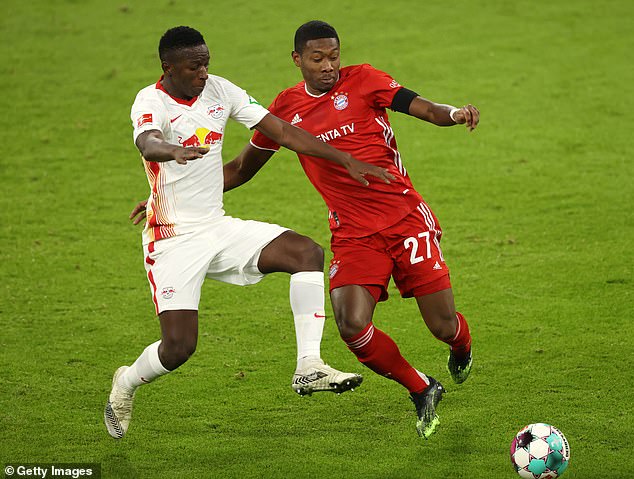 Alaba is versatile, can play in defence or midfield and is looking for around £190,000-a-week

Reports in Germany claim that he is looking for a weekly wage of around £190,000 and his agent Pini Zahavi is said to have a positive relationship with Real.

Alaba can also play in midfield and his versatility is a huge selling point for potential suitors.

The fact that interested parties will not have to pay a transfer fee in a transfer market heavily affected by the coronavirus pandemic is another advantage.

Alaba has been at Bayern since the age of 16 and feels it is time for a change having won everything there is to win in the club game with his boyhood team.