Capello insisted that Carlo Ancelotti has enough attacking talent at his disposal that he doesn’t need the PSG starlet to be a threat.

But Real should reinforce their defensive ranks instead after losing backline veterans Sergio Ramos and Raphael Varane this summer, claimed the Italian. 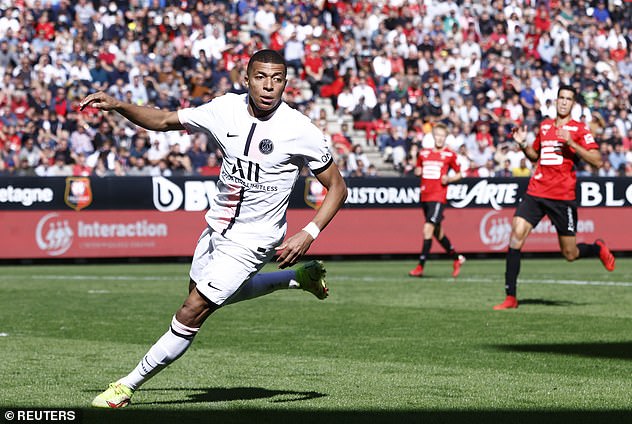 Mbappe emerged as a primary target for the Spanish side this summer as he entered the final 12 months of his contract at the Parc des Princes.

Real Madrid tried to sign him earlier this year for a mammoth transfer fee of £154m but a deal could not be arranged before the transfer window slammed shut. 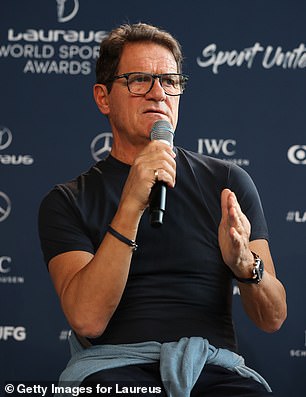 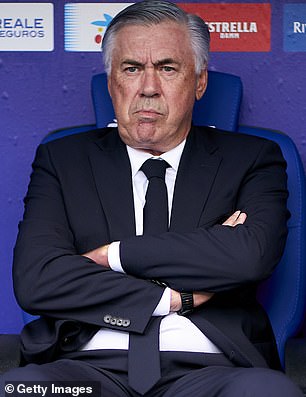 ‘I saw them against Mallorca… Mamma mia! [But] up front they have no problems, even without Mbappe. They have interesting players.’

Real are sat top of LaLiga table, edging ahead of local rivals Atletico Madrid on goal difference, but have surprisingly conceded 10 goals, including two in a shock defeat to Espanyol before the international break.

Before Espanyol beat them comfortably, Madrid could only draw against Villarreal nine days ago and were beaten by Champions League debutants Sheriff in midweek.

Capello therefore believes fellow Italian Carlo Ancelotti should be focused on his backline ahead of the January window.

The former England manager insisted the likes of Karim Benzema and Marco Asensio are enough to provide Real with enough firepower up front. 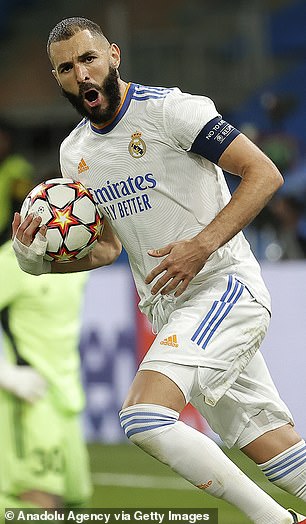 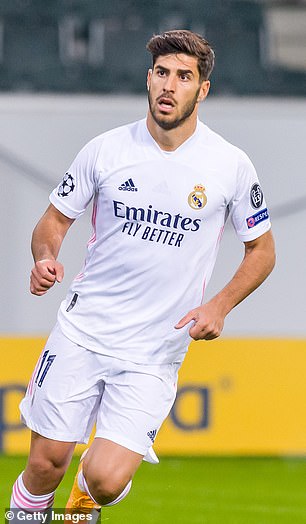 With Mbappe’s deal at the Parc des Princes expiring next year and no extension imminent, Mbappe is free to talk to clubs in January about a pre-contract agreement.

But Real Madrid president Florentino Perez implied that a deal was already done and could be confirmed in January, as reported in Marca.

The long-term Madrid chief said: ‘In January we will have news from Mbappe. We hope that on January 1 everything can be solved.’ 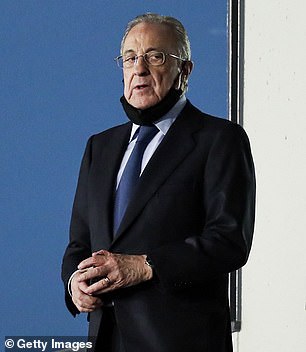 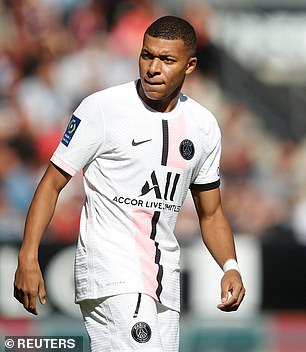 However, he then backtracked over fears of damaging relations with the Parisian club.

He told RMC: ‘My words were not interpreted well. What I said is that we’ll have to wait until next year for any news, remaining respectful towards PSG, with whom we maintain good relations.’

Mbappe confirmed he wanted to leave PSG but admitted that the only club he would leave Paris for would be Real Madrid, as the 22-year-old gave an explosive interview to L’Equipe. 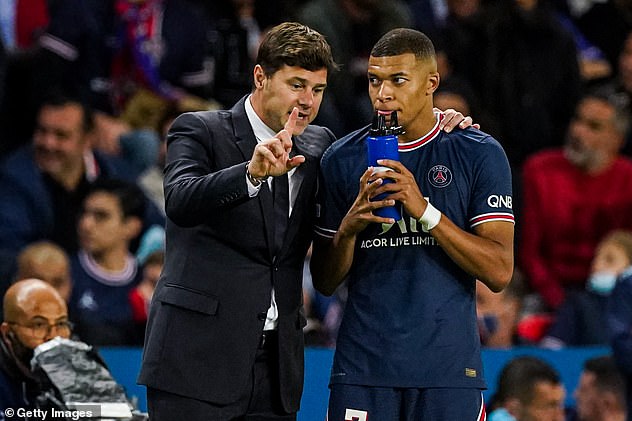 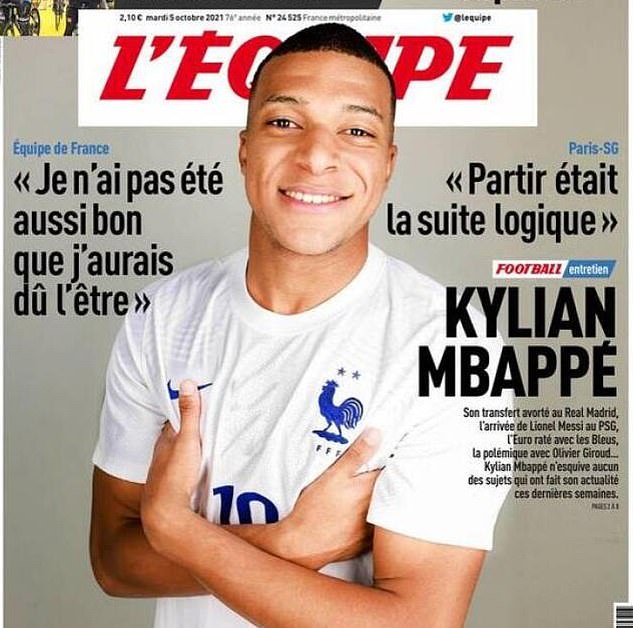 Mbappe revealed: ‘What could make me stay at PSG? We’re far from it… since I wanted to leave Paris this summer. I’m not going to be the hypocrite, my ambition was clear. We will see what happens – my future is not my priority now.

‘I am attached to PSG, and if I had left this summer, it would have only been for Real Madrid. I continued playing in August and I had no problem with that. Why did I want to leave?

‘I thought my adventure was over. If I had left, it would only have been to Real Madrid. Leaving PSG was the next logical step.’