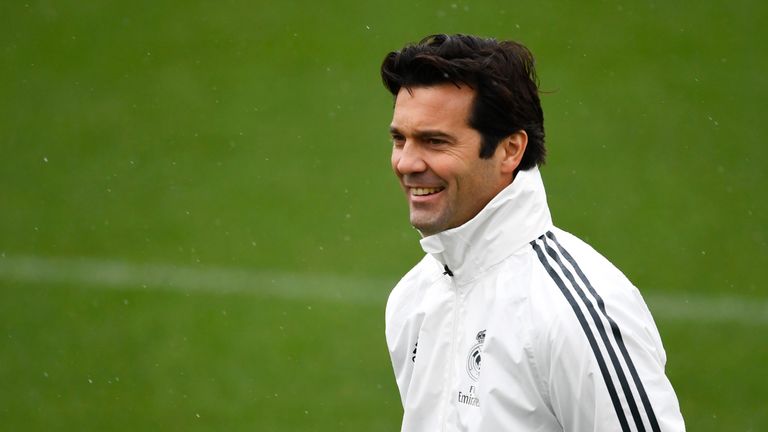 After Julen Lopetegui was sacked as Real Madrid manager, we take a look at who is favourite to replace him according to the Sky Bet odds…

The former Spain boss was axed on Monday evening, following Sunday’s 5-1 thrashing by Barcelona, and now one of the biggest jobs in football is up for grabs.

But who’ll be given the task of turning things around at Santiago Bernabeu? We take a look…

The man who has been placed in temporary charge. Real have shown a tendency to promote from within and their former midfielder and now reserve team coach could follow in the footsteps of Zinedine Zidane, who stepped up to take the reins of the senior side midway through the 2015/16 season and guided them to three successive Champions League titles before standing down earlier this year. Solari played 131 times for Real, winning two La Liga titles and one Champions League crown. The Argentine has been linked with the Real Madrid top job for some time but signed a new deal at Tottenham earlier this year. Pochettino is yet to win a major trophy, which could work against him, but the former Espanyol boss has been praised for his approach and for promoting young talent. He made suggestions towards the end of last season that he could depart Tottenham but his fresh five-year deal makes that unlikely given just how much compensation Real would have to pay. 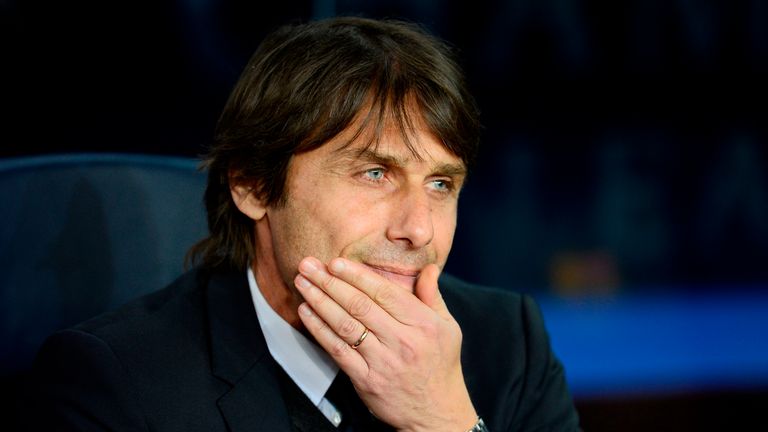 A league winner in Italy and England, the 49-year-old left Chelsea over the summer after a disappointing Premier League title defence, despite lifting the FA Cup. A chance to move to a club with the stature of Real would suit the former Italy boss, while Conte has the character to deal with the pressure at the Bernabeu and is one of the early front-runners with the bookmakers following the decision to part company with Lopetegui. 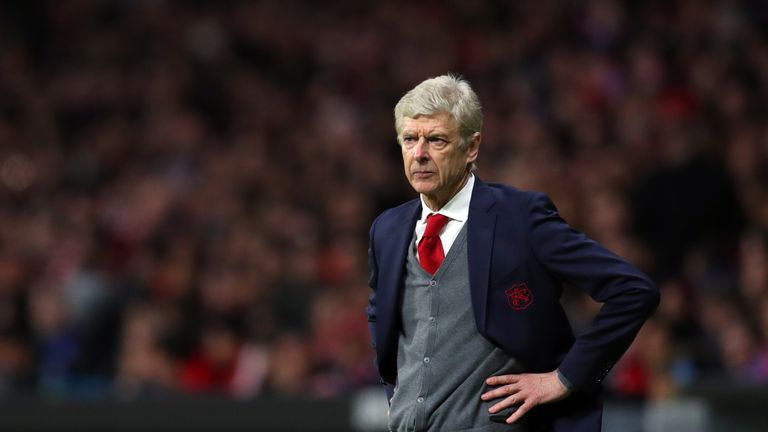 The Frenchman ended his 22-year tenure as Arsenal boss at the end of last season and is a long-term target of Real president Florentino Perez. The 68-year-old has claimed for years that he turned down many big clubs to stay loyal to the Gunners but now has the freedom to listen to such offers. He has struggled to compete at the business end of the Premier League and in Europe in recent years but could be seen as an ideal short-term solution.

Also in the running… 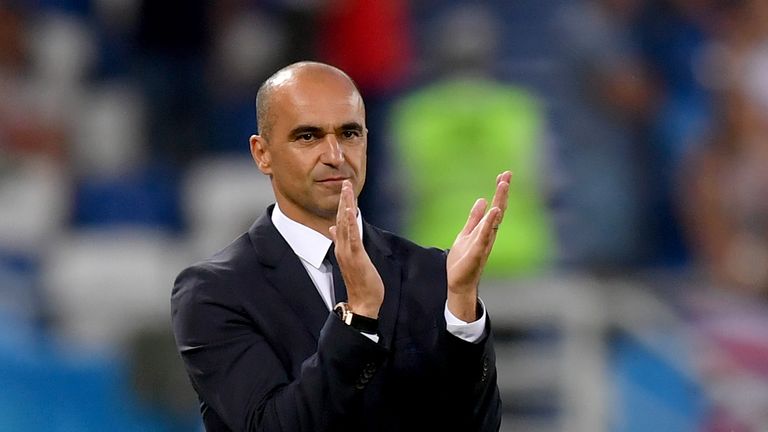