Real Madrid are adamant they don’t want Gareth Bale back at the club, according to reports. The Wales international is currently spending the season on loan at Tottenham. But he’s poured doubt on his future in the capital by admitting he’d love a Bernabeu return.

Bale is currently on international duty with Wales.

And he admitted on Tuesday that he was open to returning to Real Madrid, insisting he was at Tottenham to get his fitness up ahead of the European Championships.

“There’s no distraction for me,” Bale said when asked how his club future might affect his international form.

“I think the main reason I came to Spurs this year was to play football first and foremost. 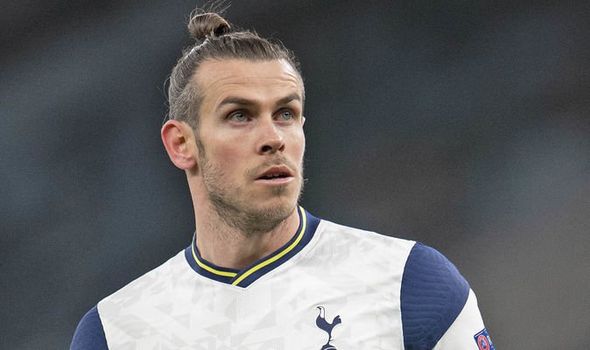 And, now, Spanish website OkDiario have claimed that Real Madrid won’t want Bale back at the Nou Camp.

They’re determined to get him off the wage bill and believe that, from a financial viewpoint, his return would be disastrous.

Bale’s mammoth wages of nearly £600,000 per week is simply too much for Los Blancos, who are determined to spend big in order to sign Kylian Mbappe this summer.

And it seems as though the veteran’s time at Tottenham will end in the summer, with the report stating the Premier League giants have already decided not to re-sign him permanently.

Real are hopeful Bale can shine before now and the end of the season to attract clubs into making a move. 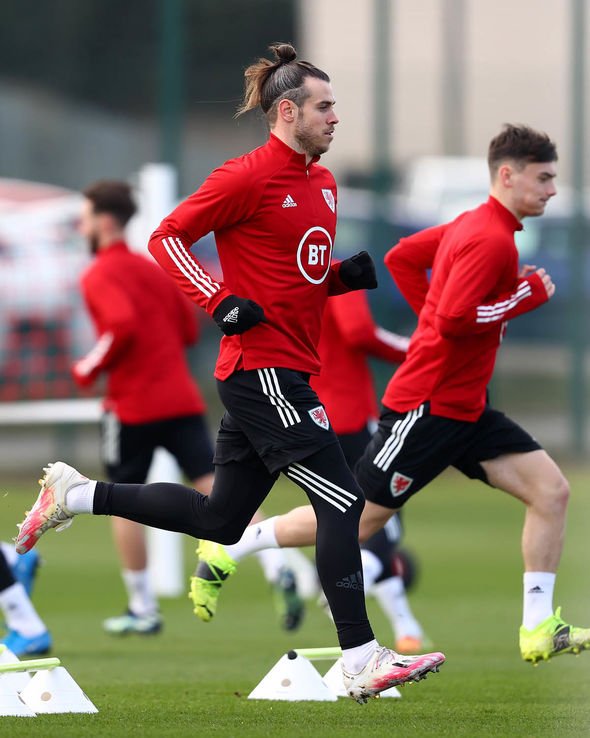 And, if that fails, they believe a good European Championships could boost their chances of cutting him loose.

Clubs from the MLS could be interested in swooping for Bale, while destinations such as Qatar and China can’t be ruled out either.

But Real are adamant they won’t be stuck with their No 11 and it seems only a matter of time before his spell with the La Liga champions comes to an end.

Meanwhile, Bale has admitted he’d love to play for Wales in a World Cup – with Ryan Giggs’ side failing to make the competition since 1958.

The 31-year-old said: “It would be amazing to play for Wales in a World Cup – that is the dream for me. 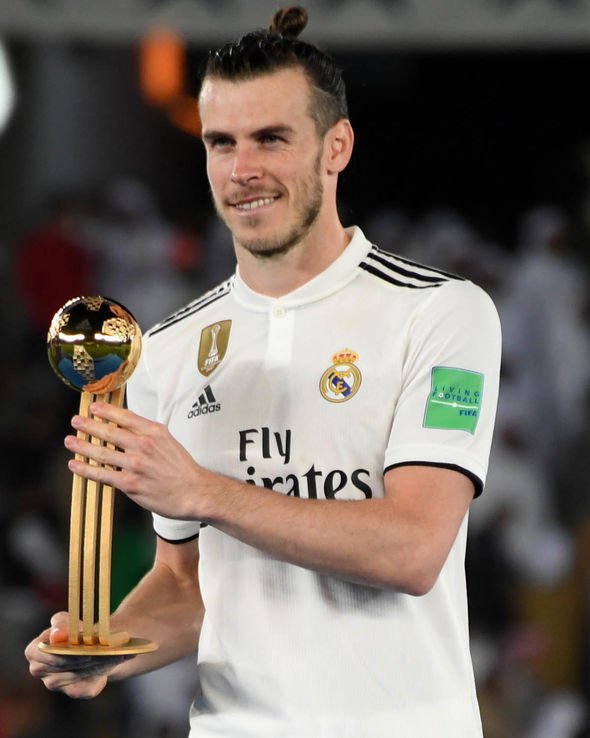 “We need to give it a really good go and give everything for the country.

“It might be the last time our generation has the chance to qualify for a World Cup.

“It is massive for us and we want to try and take this opportunity to qualify. We haven’t done that for a long time.”

He then added: “Coming into my Wales career the main thing was to play in a major tournament.

“We’ve managed to do that and now to be able to tick everything off the list, it would be to qualify for a World Cup. We want to do that.

“We don’t want to just qualify for one or two tournaments but want to keep qualifying and making sure we’re pushing Wales in the right direction.

“For me personally, to qualify for a World Cup would be amazing and we want to do everything we can to qualify this time around.”

Bale still feels frustrated at missing Wales’ play-off ties with the Republic of Ireland before the 2018 World Cup.

“I was up in the stands and it was very frustrating, I felt like I was kicking every ball,” said Bale.

“It was difficult after the game to have the loss and have the dream of World Cup qualifying end.

“Hopefully we can draw on those experiences in a positive way and use that hurt to push us even harder this time around.

“We know it’s going to be a difficult game against Belgium but we’re going to give everything on the pitch to get a result.”

Peter Beardsley suspended from football for 32 weeks over racist remarks