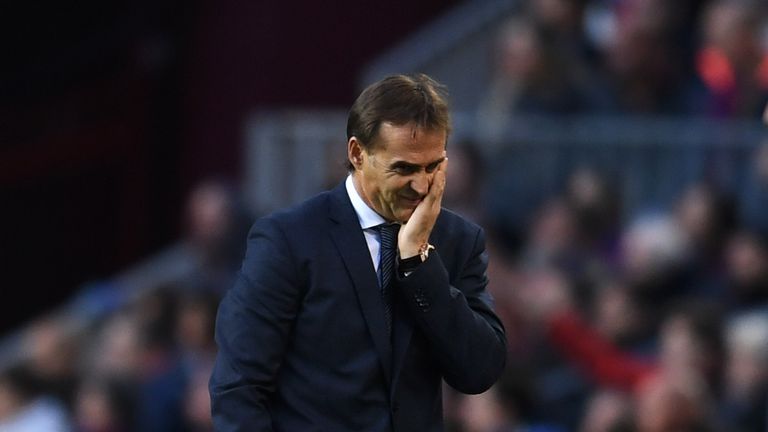 Real Madrid have sacked head coach Julen Lopetegui after just 14 matches in charge, following a 5-1 defeat against Barcelona on Sunday.

Santiago Solari, who is reportedly Real Madrid’s preferred candidate to replace Lopetegui permanently, has been placed in temporary charge. 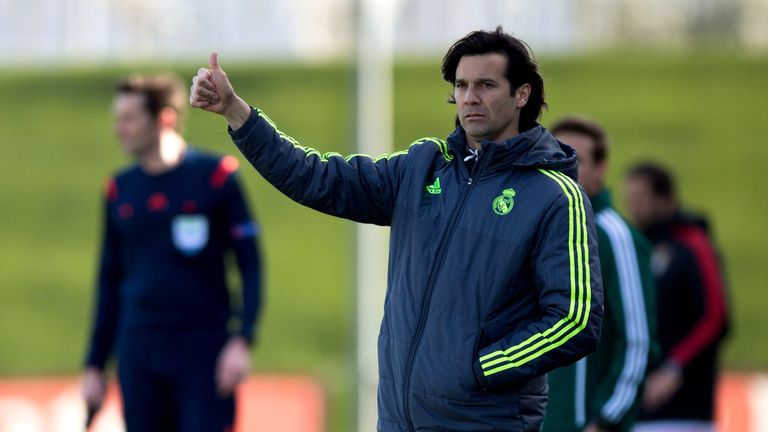 Real have failed to win in the league since beating Espanyol on September 22, losing to Sevilla, Alaves, Levante and drawing with Atletico Madrid, before Sunday’s 5-1 thrashing by Barcelona at the Nou Camp.

Lopetegui, 52, has now lost two jobs in the space of less than five months.

Announcing his sacking on Monday night, Real Madrid said: “This decision aims to change the dynamics of the first team, when all the objectives of this season are still achievable.

“The Board of Directors understands that there is great disproportion between the quality of the staff of Real Madrid and the results obtained to date.

“The club thanks Julen Lopetegui and all his technical team for their effort and work and wishes them the best in their professional career.”

PFA sessions to offer ex-players help with loneliness and depression