Real Madrid reportedly hope to have around £265million to spend on new players this summer.

The Spanish giants endured a difficult 2018-19 campaign and currently lie in third in La Liga after exiting the Champions League at the hands of Ajax in the round of 16.

Boss Zinedine Zidane, who returned to the club in March, is keen to improve his squad and he will be backed by the board. 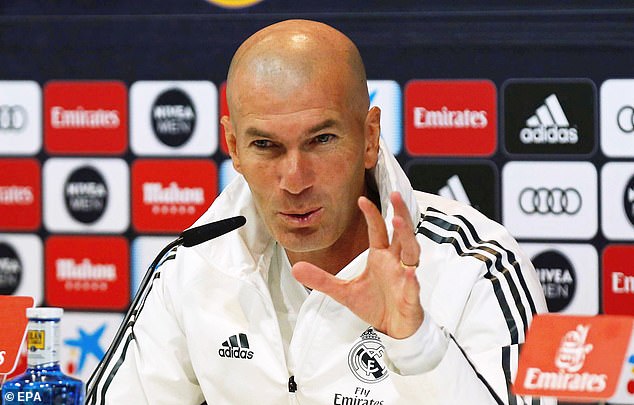 According to MARCA, Real hope to recoup close to £175m from player sales, which will help to provide Zidane with his overall £265m budget.

Eder Militao and Rodrygo have already sealed moves to Madrid, while Luka Jovic and Ferland Mendy are set to join them at the Bernabeu.

Gareth Bale, Dani Ceballos, Keylor Navas and Marcos Llorente are all expected to leave, but they are unlikely to be the only departures.

Real are long-term admirers of Brazil captain Neymar, who is unsettled at Paris Saint-Germain.

The Brazilian remains on Real’s watch-list but their ability to afford him may depend on how much extra income they can rake in from player sales. 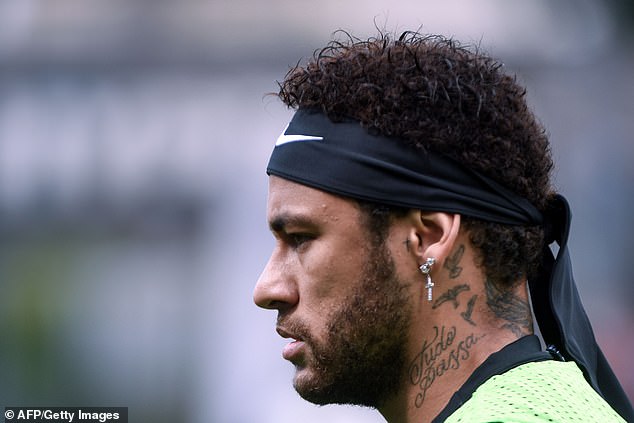 Real are long-term admirers of Brazil captain Neymar, who is unsettled at Paris Saint-Germain