‘One of my goals is to play alongside Neymar’: Real Madrid wonderkid Vinicius Junior reveals dream to line up alongside Brazilian compatriot

The 18-year-old has revealed the PSG star is the player who has inspired him the most in the game.

And he even teased that their partnership could become a reality at the Bernabeu, with Neymar unsettled in Paris. 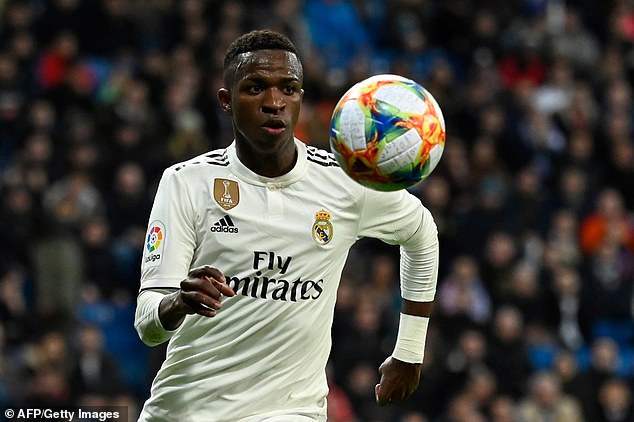 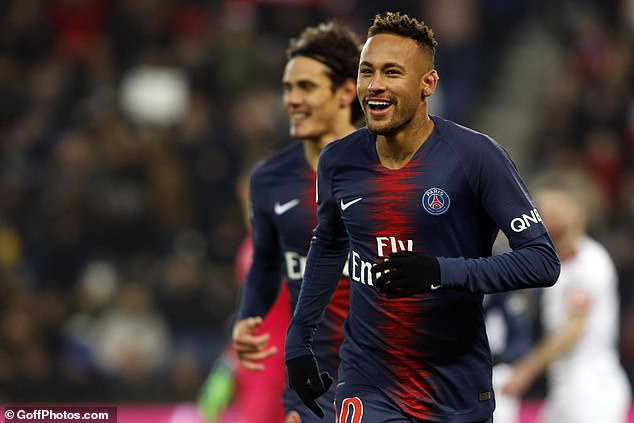 ‘One of my goals is to play alongside Neymar,’ Vinicius told Esporte Interativo, via Marca.

‘Whether that be with Real Madrid or with the Brazilian national team, it would be a significant achievement for me because I have been a huge admirer of him since he began his career at Santos.

‘I envisage myself playing alongside him, I do not think there would be any problem at me.

‘Which player has inspired me the most? Neymar or Neymar!’ 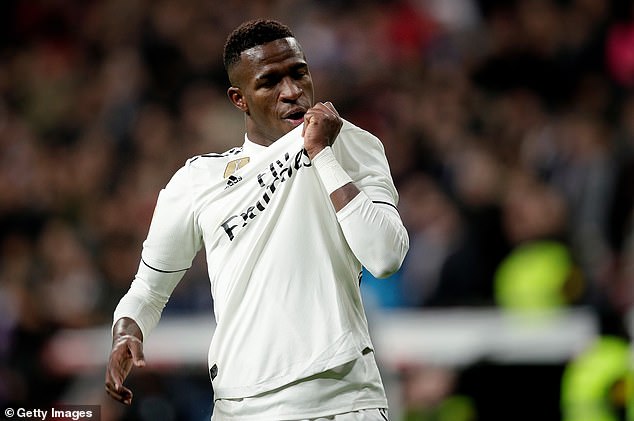 Neymar faces an uncertain future in the French capital and faces season-ending surgery after injuring his metatarsal.

It comes after Spanish outlet AS reported this weekend that Neymar had sent a ‘multitude of messages’ to Barcelona club staff complaining about the lack of competition in the French league, the physical nature of the football, and the weather.

He remains heavily linked with a move back to Spain, either to Barcelona or Real Madrid. 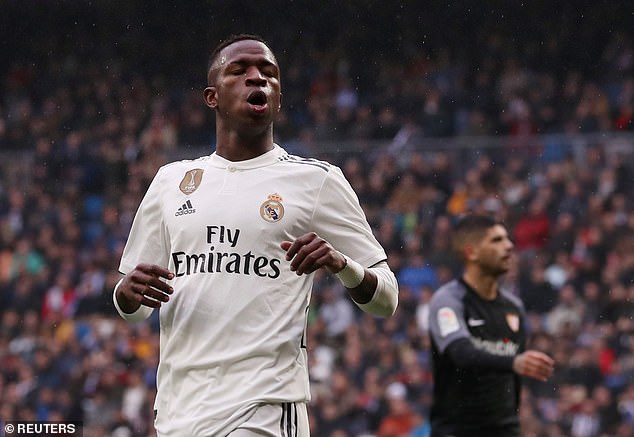 Football: Some fans allowed back in Bundesliga stadiums for new season, says source