Real Madrid would need permission from the Belgian Football Association to appoint Roberto Martinez as their new manager.

The 45-year-old Spaniard has emerged as a potential successor to sacked Julen Lopetegui, with Santi Solari temporarily placed in charge of the Spanish giants.

The RBFA responded to speculation surrounding Martinez, who is contracted until Euro 2020, with a firm statement. 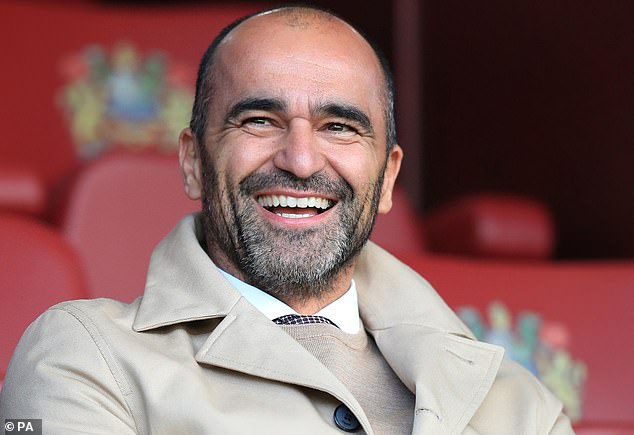 A spokesperson said: ‘If a club wanted to contract Mr Martinez, they should first reach an agreement with the Federation.

‘We do not comment on the contracts that the Federation has with its collaborators and that we consider as private matter.’

The former Everton manager’s stock has risen since he steered Belgium to the World Cup semi-finals where they suffered defeat by eventual champions France. 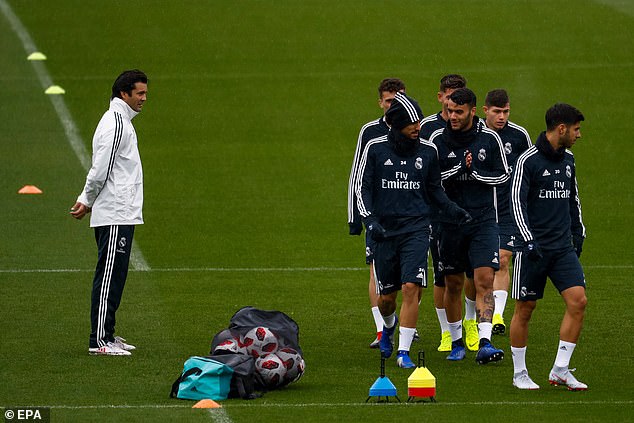 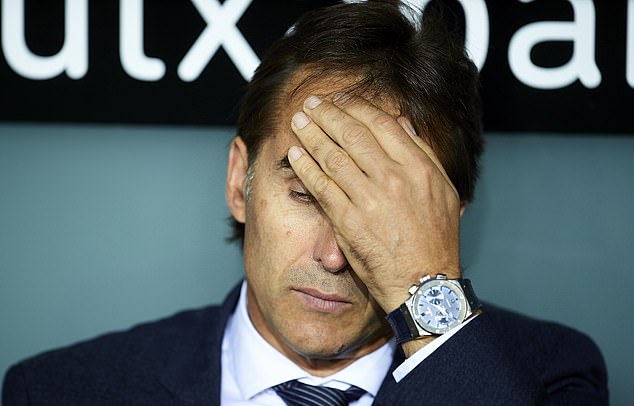 Real are in turmoil following a dire start to the season and currently sit in ninth, seven points off Barcelona in the wake of their 5-1 Clasico hammering.

Antonio Conte was front-runner to take over at the Bernabeu but negotiations have stalled and the board are exploring alternative options, including Martinez.

If the Belgium boss was to be given permission to take the hot seat in Madrid, it would cap a remarkable turnaround in fortunes since his dismissal at Everton in May 2016.

Souness slams United for their inconsistency ahead of Liverpool clash