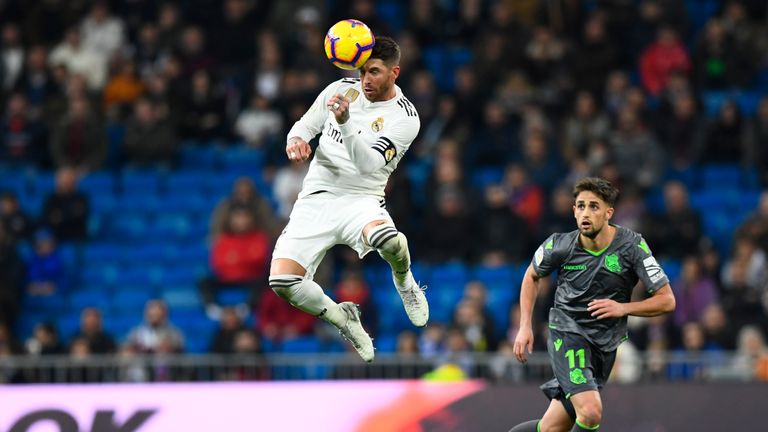 Januzaj almost added a second for La Real five minutes later but his free-kick was just too high.

Mikel Oyarzabal and Sandro Ramirez missed presentable chances to add to the lead, while Mayoral was denied an equaliser by a point-blank save from Geronimo Rulli just after the hour mark.

But Borja Mayoral crashed in the leveller when he met Jose Campana’s low corner 10 yards out 11 minutes from time and drilled the ball first time inside the near post.

The hosts pushed for a winner but Ander Guevara and Hernandez could not convert opportunities in stoppage time.

Liverpool transfer news: Done deals, who could sign and who is likely to leave