Real Sociedad have confirmed that midfielder Luca Sangalli was taken to hospital after suffering a mild stroke on Wednesday.

Sangalli was due to be involved in Sociedad’s match against Celta Vigo in the Copa del Rey on Thursday, but withdrew from the squad amid reports he was ill.

The club subsequently released a statement revealing that the situation was much more serious than first thought.

“Luca Sangalli suffered a mild stroke this morning. He is currently in the stroke unit of the Donostia University Hospital, where he will be studied,” they said. 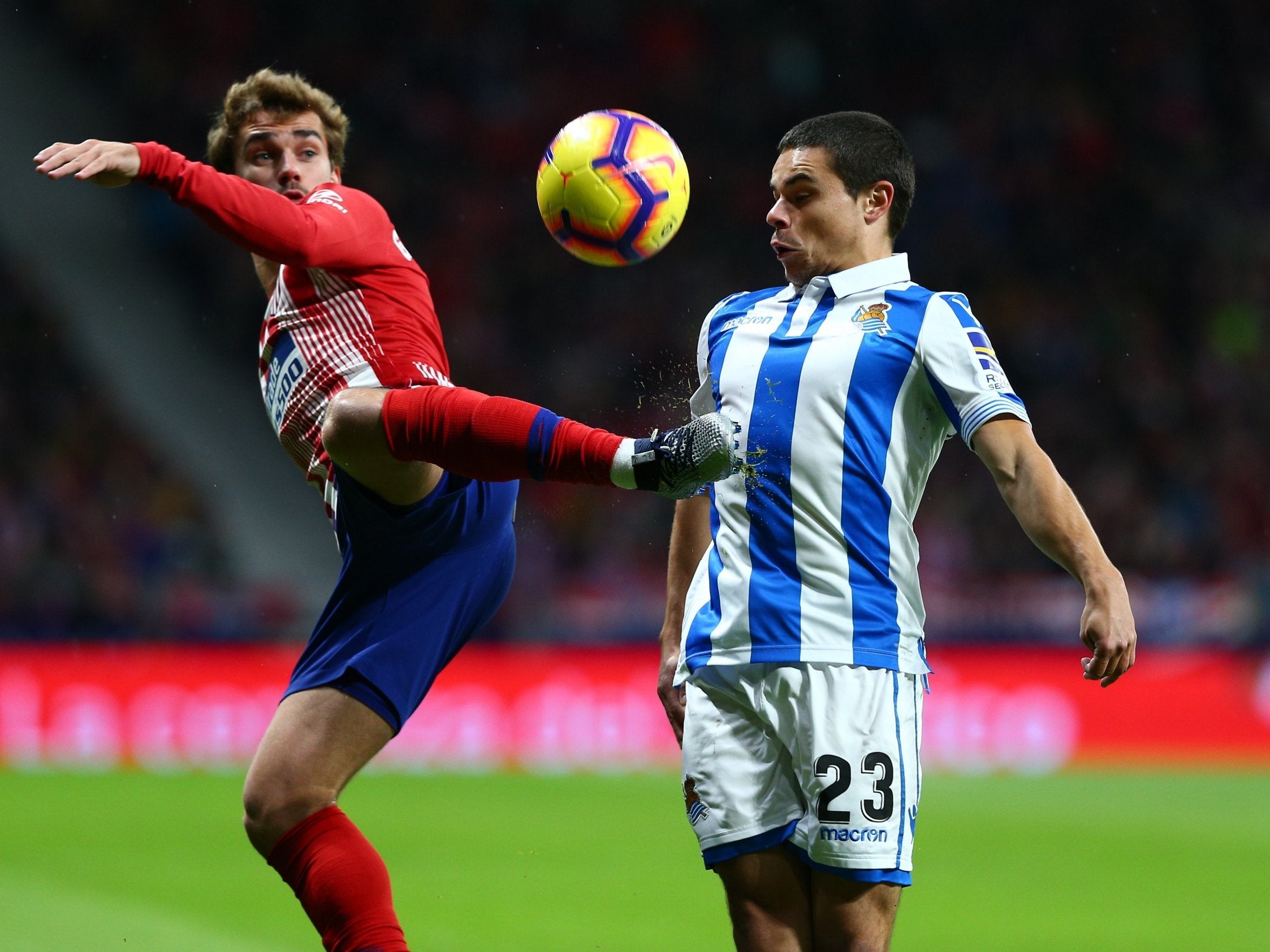 The news prompted an outpouring of concern from a number of clubs across Spain, including Sociedad’s traditional Basque rivals Athletic Bilbao.

“We hope to see you soon on the pitch, even it means you hurting us again,” Athletic posted on their official Twitter account. “Stay strong.”

Having made his senior debut for Socieded in August, Sangalli scored his first goal for the club in a derby victory over Athletic earlier in October and has made six La Liga appearances this season.

Sociedad added that Sangalli is “conscious, eating without any problems and recovering well”, and will undergo medical tests in the coming days to determine the cause of the stroke.

Despite the situation, the Basque club’s Copa del Rey clash with Celta will go ahead as planned.

Derby fans seek assurances that club will not go into administration